Arma Reforger is an action strategic FPS simulation video game by Bohemia Interactive that has been released in May 2022 and offers authentic Cold War combat. However, the game has received mixed reviews on Steam for the PC version. As the game is in the early access stage, some unfortunate players report that Arma Reforger won’t launch or not load on their PC, which is unexpected.

If you’re also facing the same issue, follow this troubleshooting guide to resolve it. In most scenarios, it’s quite common that almost every PC game has its fair share of issues or bugs or even multiple errors whatsoever. Whereas Arma Reforger is no exception here, and it seems that plenty of PC gamers are encountering startup crashing or the game not launching issues. So, it’s always better to get into the actual reason and fix it completely.

Fix: Arma Reforger Audio Not Working or Sound Cutting Out 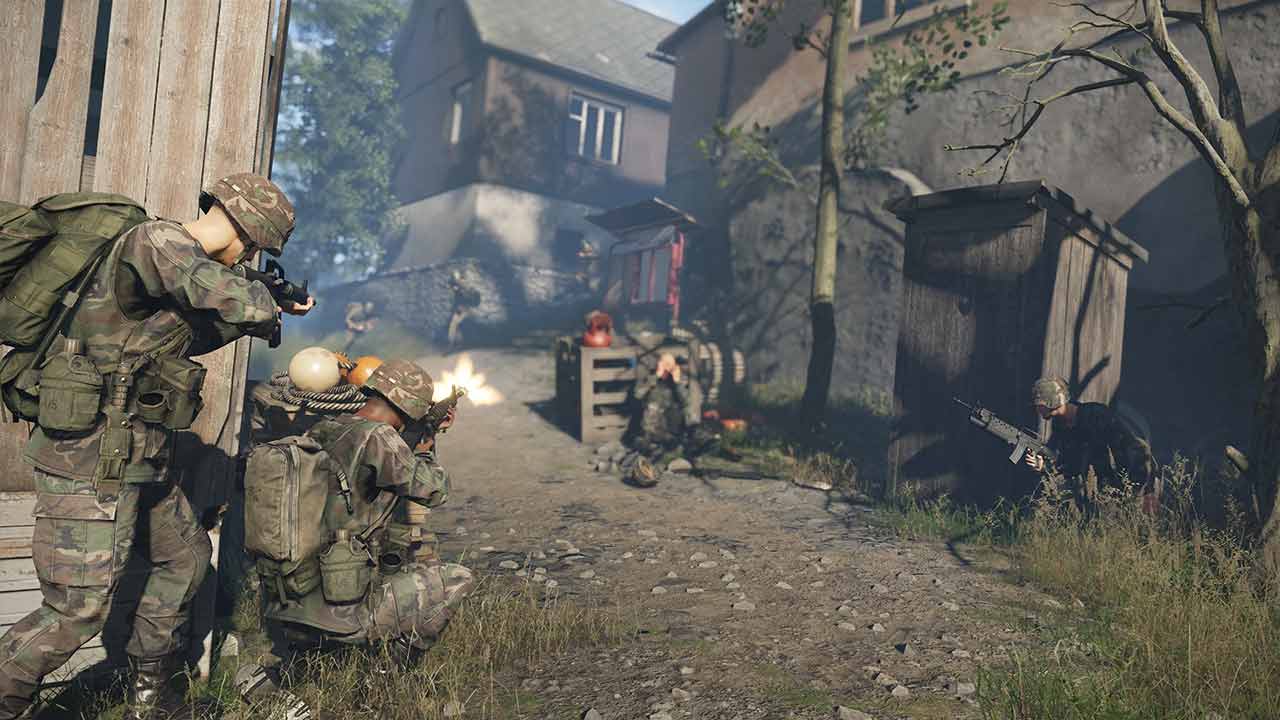 Arma Reforger game didn’t go well with the launch because there are a bunch of bugs and connectivity errors appearing to the players no matter which gaming platform they’re using. So, it’s worth mentioning that Arma Reforger is full of issues that we can’t deny, but sometimes the problems at your end or even with your PC (directly or indirectly) can also trigger multiple game launching or crashing issues. So, without further ado, let’s get into it.

It may possible that your Arma Reforger game doesn’t launch due to an outdated game patch, an outdated graphics driver version or Windows build, missing or corrupted game files, issues with the Microsoft Visual C++ Redistributable, unnecessary background running tasks, etc. Whereas some players can encounter won’t launching of the game issues due to incompatible PC hardware, unnecessary background running tasks, overlay apps, and more.

It seems that you’re unable to launch Arma Reforger game on your Windows computer or somehow the game refuses to load further, and it seems to crash after some time. In that scenario, you can follow all the provided workarounds one by one to check whether your problem has been fixed or not.

This method should fix Arma Reforger Won’t Launch on PC issue. If not, you can head over to the next method.

If none of the methods worked for you, try reinstalling Arma Reforger game to check if that helps fix the game not launching issue. To do so: