Coming back to the update, this new AT&T LG Arena 2 Android 10 update arrives with version number X320APM20e, tagging QKQ1.200308.002 as the build number. It weighs around 1.3 GB, which is fairly even as it brings in tons of new features for the device. However, we would advise the LG Arena 2 users to download the update package via a stable internet or WiFi connection to avoid any mishap during the downloading process. Here is the complete firmware information along with the official changelog: 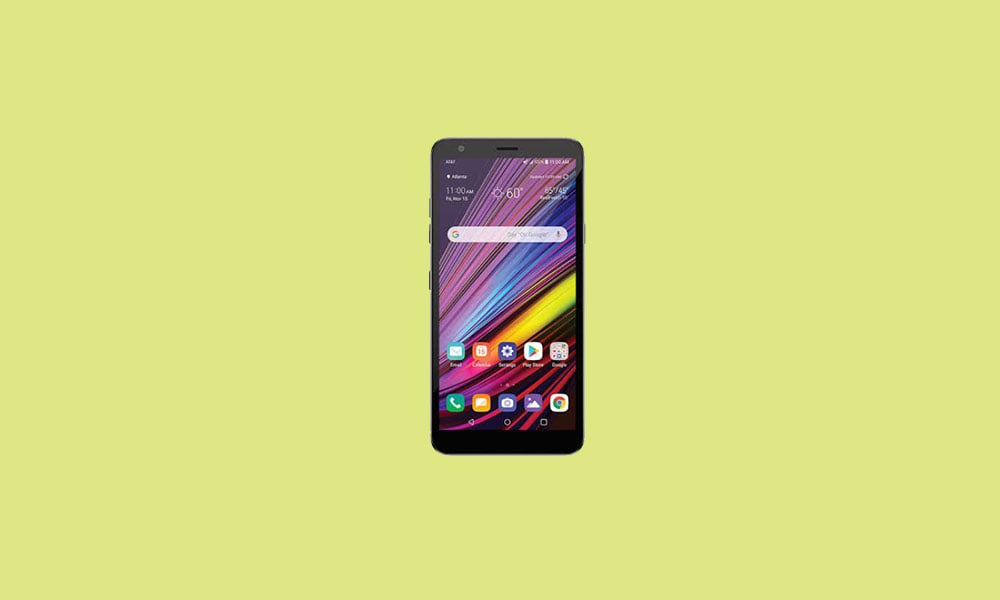 LG Arena 2 is an AT&T exclusive phone which is powered by a Snapdragon 425 chipset coupled with 2 GB of RAM and is a budget category smartphone. It sports a 5.5-inch display with a dual-camera setup (8 MP primary shooter). The phone houses a battery of 3000 mAh capacity and provides 32 GB of onboard storage. LG Arena 2 comes with Android 9 Pie out of the box and this latest Android 10 update is the device’s first major OS update.

As far as features of this update are concerned, the changelog does not mention much apart from Android 10 OS. But we expect users to experience features like Dark Mode, Smart Reply, Digital Wellbeing, Focus Mode, Live Caption, enhanced protection and security, new animations, new icons, and much more.

It goes without saying that the update will hit the units via OTA in batches. Meaning that not all the phones will receive the latest updates at the same time. However, if you wish to manually check for the update then, Settings>>General>>About Phone>>Software Update and check for updates. If there is a new update available, tap on it to install.