LG has really upped its game this year, thanks to the launch of its first Explorer Project device, the LG Wing. Everyone was and probably still is talking about LG and are expecting something similar from them. This is something we have not seen from LG for quite a long time. It is good to see that LG is making efforts to make it big in the smartphone market, even though its user base is quite shrunk.

It has some of the good flagship smartphones like the LG G8X ThinQ which was released back in 2019. In this post, we will give you a complete software update tracker for the AT&T LG G8X ThinQ smartphone. Note that unlocked variants are always faster in pushing the latest updates compared to locked variants. So, via this post, you will be able to keep track of all the latest updates being pushed over by AT&T for the LG G8X ThinQ. With that being said, let us get straight into the article itself: 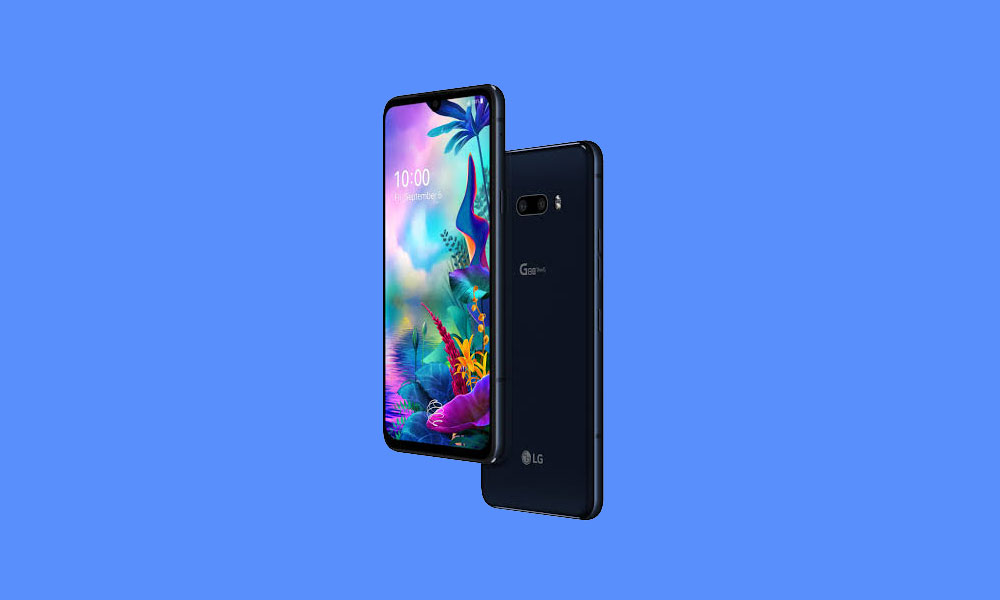 LG G8X ThinQ is an expansion over the LG G8 smartphone. The phone offers support for a dual-screen accessory which can be handy when doing multitasking. The phone has a premium design and offers a 6.4″ P-OLED screen with a water-drop notch. The LG G8X ThinQ runs on the Qualcomm Snapdragon 855 processor and is paired with 6GB of RAM. The phone packs 128GB of onboard storage and there is a shared microSD card slot. Talking about the camera, the phone packs a dual-camera setup 12MP wide lens and 13MP ultrawide lens.

This primary camera is capable of recording 4K@30/60fps, 1080p@30/60/240fps video footage. Talking about selfies, the phone has a 32MP sensor which is capable of recording 4k@30fps. LG G8X ThinQ comes with stereo speakers and the fingerprint scanner is placed under the display. Under the hood, the phone is juiced by a 4000 mAh battery that supports 21W Fast Charging, Quick Charge 4, USB Power Delivery 2, and Wireless Charging 9W.

The updates are pushed via OTA in batches. Meaning that it will take some time before hitting all the units. However, if you wish to manually update your phone and experience all the new features, you can follow the below steps:

So, that’s it from my side in this post. Note that this post will be continuously updated with new information whenever a new update goes live for the AT&T LG G8X ThinQ smartphone. The latest information will be added to the bottom of the table. So, keep a check on that.