The new Warzone Pacific game mode just came out a few days back for those that owned Vanguard. I’ve played the new Warzone map and Vanguard mode both. But, in my opinion, the Caldera map is totally garbage as for most of the players worldwide, the game has become unplayable due to various random errors.

For example, Goldflake error and dev error 5476, but the most recent one is reported by millions of players from all around the globe is Battle.net Error BLZBNTAGT00000960. This error makes the game unplayable because users fall into the restart loop and continuously look for an update. But, the search for the update is never-ending.

However, when we received queries about this error, our team researched it and found a perfect fix. We have suggested this error to various users, who have already reported that this helped them eliminate this issue. So, if you are also facing this error, then make sure to follow this fixing guide till the end. 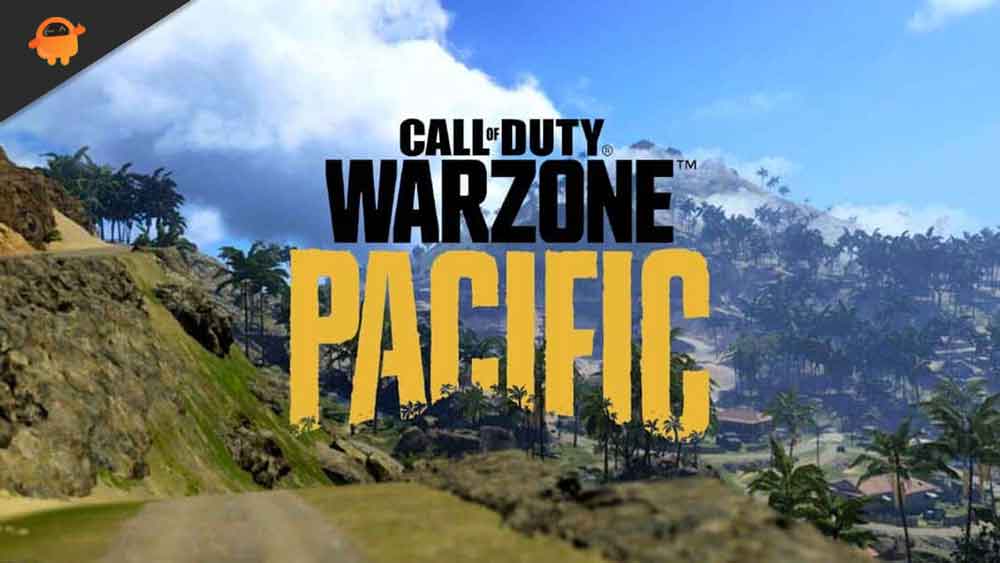 There is a possibility that the Battle.net Error Code BLZBNTAGT00000960 might be caused or the outcome of the game’s stuck in restart loop issue. Therefore, the one and the only way to get rid of this issue is to scan and repair where the message appears. So, here’s the best way that we have, and that will surely help you fix this fatal error code.

Delete Data Files That Has The Size 1KB

Most users reported that the Warzone Pacific won’t get updated when they are stuck on the scan and repair look. But, it should work in case you have the data files with size 0 KB or 1 KB. So, to do this, you can follow the steps we have mentioned below:

So, that’s all we have for you on how to fix the Battle.net BLZBNTAGT00000960. We hope this guide has helped you. But, keep in mind that this is not the official fix, as while writing this guide, there is no such fix available that will help you fix this. So, if you know of any other fix other than the one we mentioned in this guide, let us know in the comment section.