Battlefield V is a first-person shooter game developed by DICE and published by Electronic Arts. It is the eleventh main instalment in the Battlefield series and the successor to 2016’s Battlefield 1 and was released for Microsoft Windows, PlayStation 4, and Xbox One on November 20, 2018. It looks like plenty of errors, or bugs are troubling the players on both PC and Xbox. Meanwhile, some players face the Battlefield 5 texture not loading in the Game issue on the PC.

FIX: Battlefield 5 Multiplayer Not Working or Showing Up 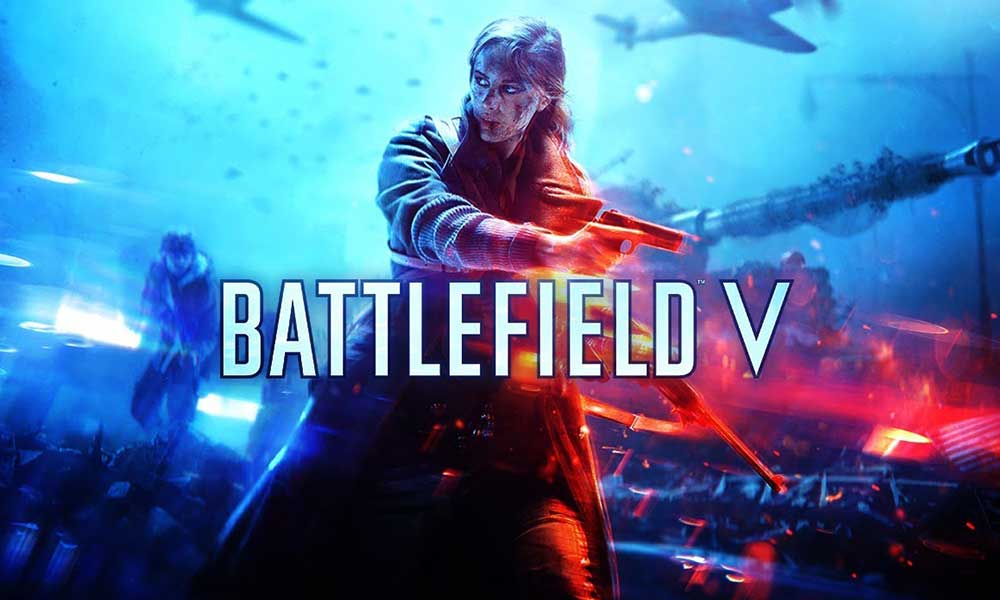 How to Fix Battlefield 5 Texture Not Loading in the Game

Well, increasing the Field of View (FOV) will increase the FPS count drastically that’ll improve the graphical issues whatsoever. The Field of View option can be found in the Battlefield 5 game settings menu. Just drag the slider according to the hardware performance to check which setting suits perfectly for your game. Meanwhile, you should also set other graphical settings to low or medium which may reduce graphical glitches or texture loading issues.

It’s also worth recommending playing the Battlefield 5 game on your Windows PC using the DirectX 11 (DX11) version instead of DirectX 12. If you’re using Steam then you can follow the steps below:

Now, your Battlefield 5 game textures and graphics quality should be improved a lot.

You should try increasing the virtual memory on your PC to check for the issue whether it has been fixed or not. Sometimes the lack of free memory on the system may cause such issues. To do so: