One of the fiercest battles that you will come across in Trials of Mana is the fight against Bill and Ben. They are two ninjas from Nevarl and can be a real hindrance if you don’t know how to beat them. What troubles most of the players about them is their ability that they have received from Belladonna. They can get fused and transform into a Master Ninja.

Going up against this Master Ninja in Trials of Mana is not easy, but with the help of some allies, you can do it. In this article, we will give you a guide on what you can do to win against Bill and Ben, even when they are in their Master Ninja fusion form. 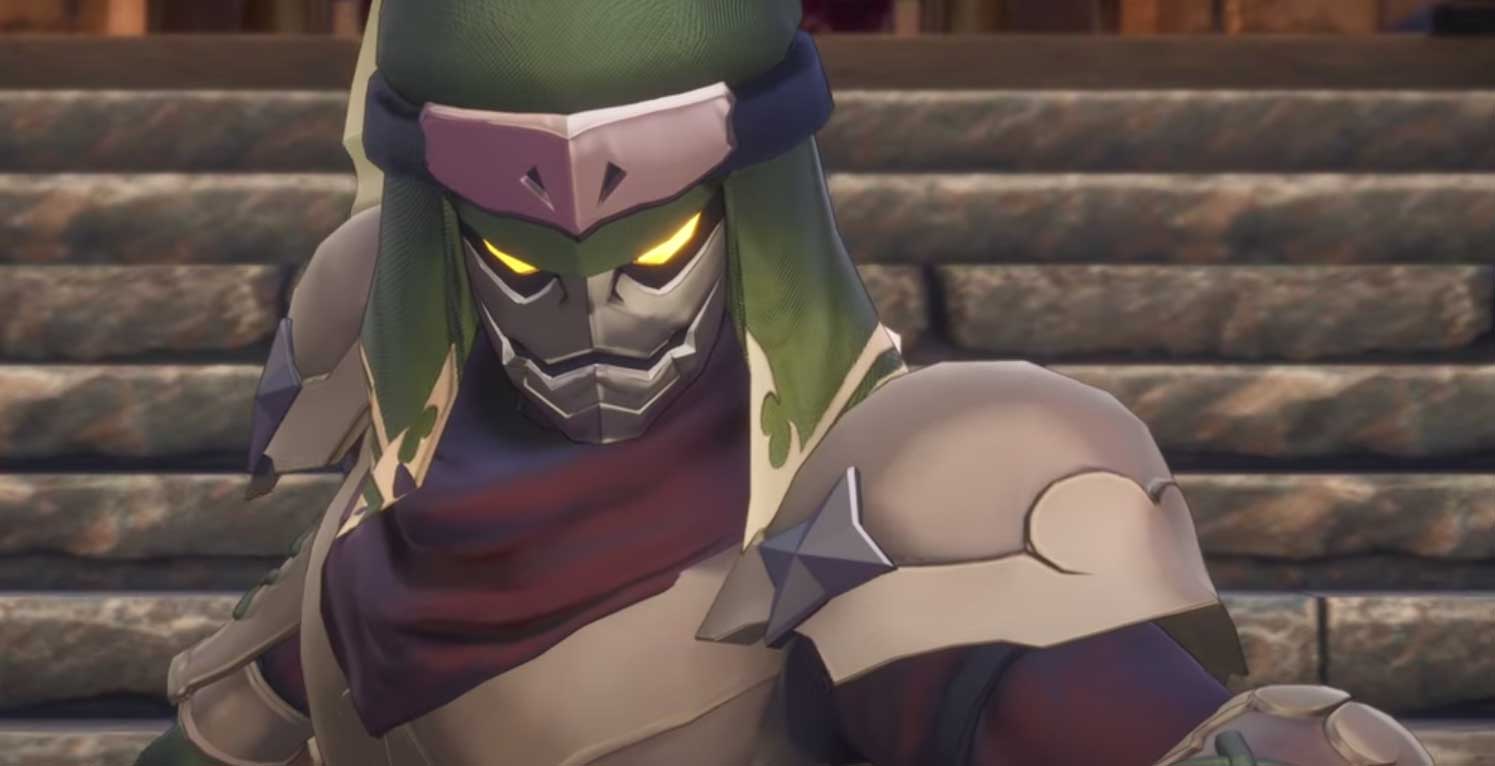 How to beat Bill and Ben in Trials of Mana?

You encounter Bill and Ben for the epic fight after a cutscene where we see Belladonna giving out orders to her servants to kill you and your team. They are offered special powers, too, by Belladonna for their task.

So this when you and your team will encounter Belladonna’s servants Bill and Ben. Just as you get into a battle with them, they will use the dark powers that they received from Balladona get fused right away into a Ninja Master. In this avatar, they are impossible to beat. So you and your team will have to wear the Ninja Master down till he gets split back into Bill and Ben. You need to make sure that you dodge most of the attacks from the Ninja master during this while, as his attacks are very deadly and can severely damage your stats. Now to split the Ninja master back to Bill and Ben, you will have to attack him with the Phenomenal fist, Abyssal Slice, Spike Freeze, Lucent Beam, and anything similarly lethal. 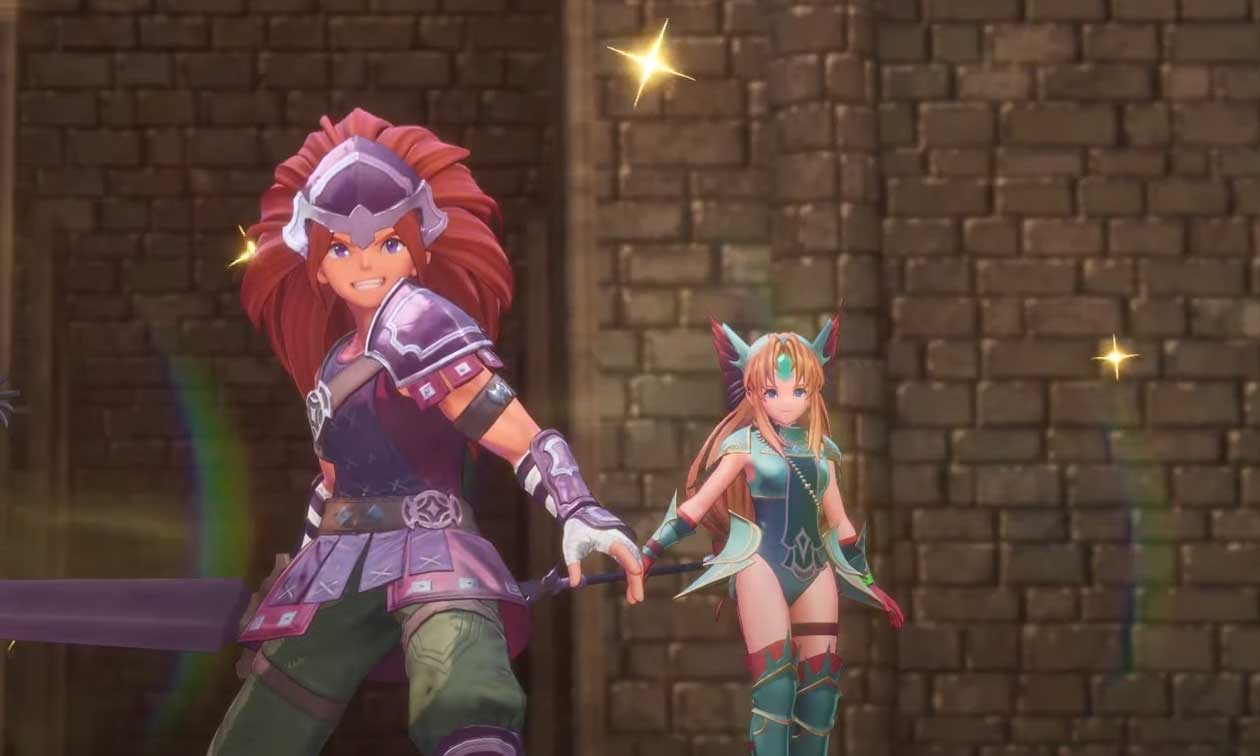 Once their stat is lower after taking the hits, they will up into two ninjas again, and this time, it should be easier for you and your team to beat them easily. Now, after they have split up, don’t use any sort of Magic or Magic casting items as they can counter it with a Shadow Jutsu. If you don’t your magic turning against you, avoid using it at all costs. When they first split up, immediately use the Stardust herb, and it restores your stat. After that, keep on hitting both of them down until their stat is at 50% or lower. After that, just use a Double slash, and that should do the job for you and your team.

So now you know how to beat Ben and Bill even after they get into their fused form. If you have any queries with this guide, then comment down below. Also, be sure to check our other articles on iPhone Tips and Tricks, PC tips and tricks, and Android Tips and Tricks.