Xiaomi Redmi Note 7 features a 6.3 inches IPS LCD display with a screen resolution of 1080 x 2340 pixels. The display is protected by Corning Gorilla Glass 5. The device is powered by Qualcomm SDM660 Snapdragon 660 14 nm processor under Adreno 512 GPU. The handset packs 32GB and 64GB variants with 3/4/6GB of RAM. Xiaomi Redmi Note 7 sports a Dual rear camera with a 48MP + 5MP camera and a Selfie camera with a 13MP depth camera. The smartphone is running on Android 9.0 Pie under MIUI 10 software package and is backed by a 4000 mAh battery. It has a fingerprint reader at the back. 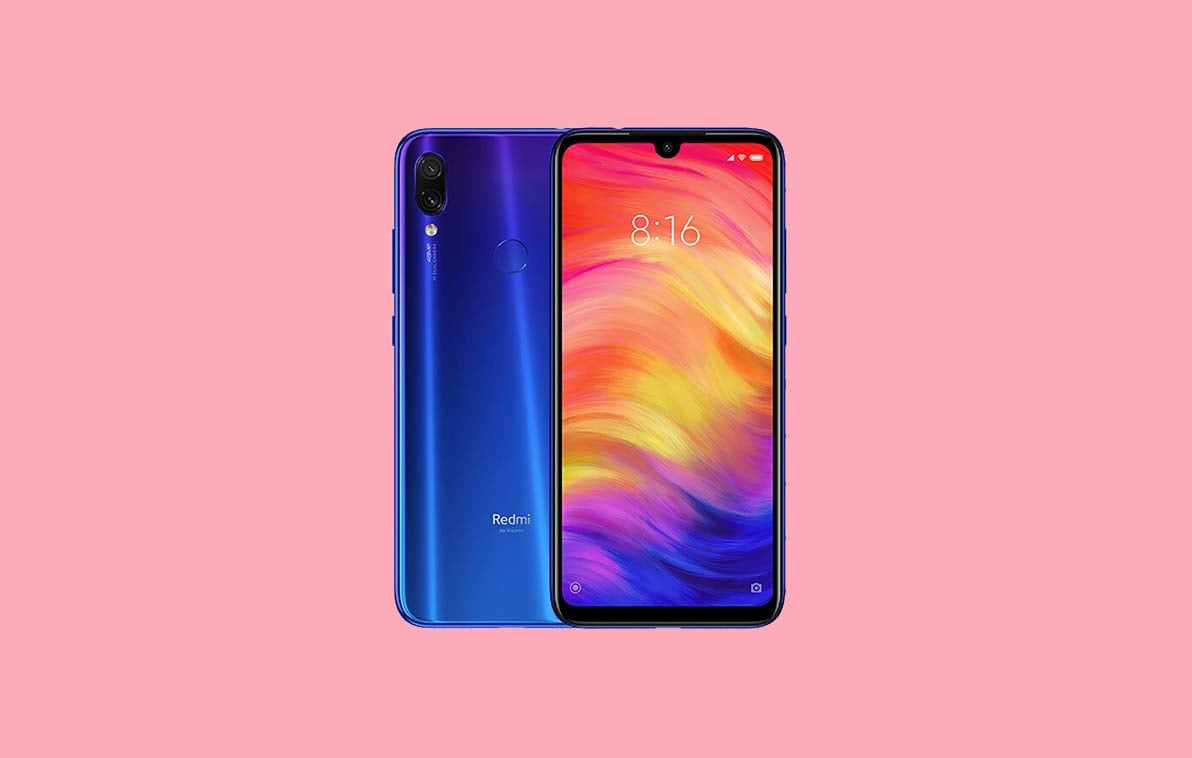 As you all know Android is an open-source platform where a developer can take all the source code from Google and build their own operating system images for Android phones and tablets from scratch. This Custom or Home made app is known as Custom ROM. Custom ROM replaces your Android Operating system (Stock ROM) which comes with your Phone or Tablet. It comes with a kernel which makes it a fully standalone OS. So some developers in the Android Community will customize the Android OS by stripping all the Garbage and making it a pure Android experience with no carrier-installed app or OEM apps.

This Custom ROM is been updated regularly by the community and developers where they fix all the bugs related to reports. Custom ROM also allows you to experience the latest Android OS even if the OS has not available to your smartphone.

If you have TWRP, you can simply flash one of the best Custom ROMs for Redmi Note 7 here. As we said, there are many custom ROM out there to choose from. Not every Custom ROM is meant to be stable to use as a daily driver. You can read the description and the features that come with the custom ROM given below for Xiaomi Redmi Note 7 devices.

AICP also stands for Android ICE Cold Project which is an aftermarket firmware based on Android Open Source Project. The ROM is first developed for the HTC Desire HD device in the year 2012. Since then AICP has evolved into a mature ROM with the BEST community that you can find! Currently, the ROM is based on Lineage OS with some tweaks from AOSP.

Havoc OS is a new Custom ROM designed on the base of Lineage OS and brings many new features that may not be present in other Custom made ROM. The ROM brings a System-wide Rounded UI, Spectrum support, Battery Teak features, Status bar tweaks, OmniSwitch, and Slim recent option for quick multitasking, and many more.

AOSP Extended is an AOSP-based ROM that provides stock UI/UX with various customization features along with the Substratum theme engine. The project has been made by cherry-picking various commits from various other projects. Being based on AOSP it provides a smooth and lag-free experience out of the box.

AOSP Extended is based on the Android Open Source Project (AOSP), which means that its UI is no different from stock Android on Pixel phones. The focus of the ROM is not on the UI; it’s about making more features available for the smartphone with regular updates and support.

As the name suggests, ROM brings the real Google Pixel Experience ROM on Xiaomi Redmi Note 7. It has all the features and applications which comes out of the box with Google Pixel smartphone. Now you can experience the real Pixel Smartphone with this ROM.

I hope this guide was helpful to find the Best Custom ROM for Redmi Note 7 which is suitable for you.

Want to revert back to Stock ROM, Check out this tutorial on How to Install Stock ROM on Xiaomi Redmi Note 7