Talking about the specifications, Xiaomi Mi Pad 4/Plus features an 8.0 inches IPS LCD display with a screen resolution of 1200 x 1920 pixels. The device is powered by Qualcomm SDM660 Snapdragon 660 (14 nm) processor under Adreno 512 GPU. The handset packs 32/64GB variant with 3/4GB of RAM. Xiaomi Mi Pad 4/Plus sports a Single rear camera with a 13MP camera and Selfie camera with a 5MP depth camera. The smartphone is running on Android 8.1 Oreo under MIUI 9.0 software package and backed by 6000 mAh battery. 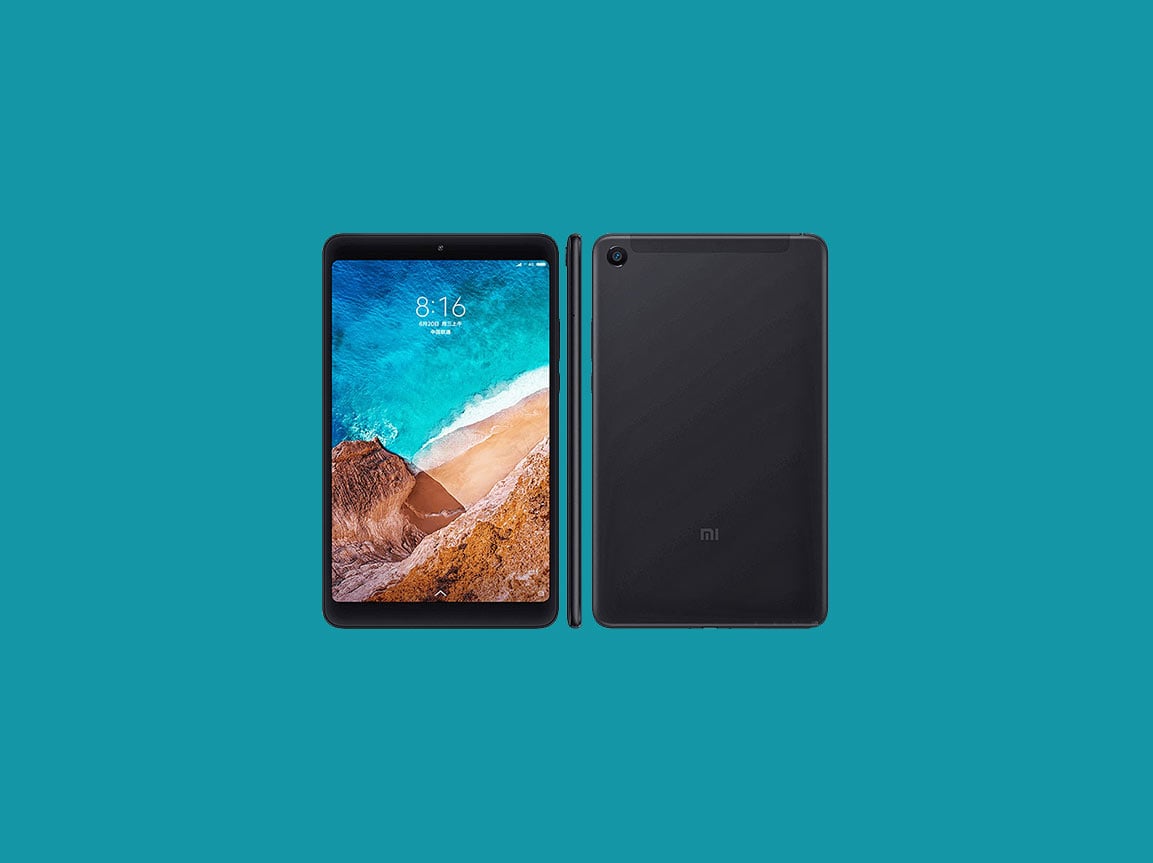 Mokee OS is an open source Custom ROM based on AOSP. It was first started by a small group of Chinese developers during the Jellybean rollout, Mokee ROM was China’s first steps into the open source world of Android. The OS brings few customizations which obviously give breath to those who still on Stock ROM. According to Mokee OS, the source code is been frequently updated to keep up with the latest development.

If you would like to try Mokee OS 8.1 Oreo on Xiaomi Mi Pad 4/Plus device, then you need to unlock Bootloader and should have the latest TWRP Recovery on your device.

You can now download and install the latest AOSPExtended for Mi Pad 4 based on Android 9.0 Pie. The ROM is stable and can be used as a daily driver.

Lineage OS is one of the best custom ROM for any Android smartphone. Lineage ROM for Xiaomi Mi Pad 4/Plus comes with a lot of features such as Customizable Status bar, Theme, Resizing Nav bar, Nav Bar color, and customization, Quick Toggle feature, and more other features.

As the name suggests, ROM brings the real Google Pixel experience on Xiaomi Mi Pad 4/Plus. It has all the features and applications which comes out of the box with Google Pixel smartphone. Now you can experience the real Pixel Smartphone with this ROM. With this ROM, you can enjoy

Download ROM Here
That’s it! I hope you have installed the Custom ROM for Xiaomi Mi Pad 4/Plus. Leave a comment or feedback down below. Thank you!.

I hope this guide was helpful to find the Best Custom ROM for Xiaomi Mi Pad 4/Plus which is suitable for you.

Want to revert back to Stock ROM, Check out this tutorial on How to Install Stock ROM on Xiaomi Mi Pad 4/Plus