In this guide, we will list out the best loadouts for Black Ops Cold War. Heading into a fight with the best loadout using the weapons that you have at your disposal is surely going to help you out. But with so many weapons to chose from, it results in a problem of plenty for many users. Furthermore, the loadouts that you had picked up in the early stages might prove to be ineffective at the later stages of the match.

This is because, in the initial phases, you can’t really upgrade your weapons nor make use of the Pack-a-Punch. Then the fact that the enemies are generally on a weaker side makes it quite easy. However, as the game progresses, those initial loadouts might no longer prove to be effective in the high octane fights. Furthermore, near the end you also get to chose from a relatively higher number of weapons, enemies get stronger and the Pack-a-Punch also makes its way.

As a result, you might have to change your definition of the best loadout and make some major overhauls to it. This is where this guide will help you out. Today, we will list out the Best Loadout for Black Ops Cold War, both in the initial as well as final phases. Along the same lines, we will also make you aware of the five best multiplayer loadouts that will help you in becoming a standout player from the crowds. Follow along. 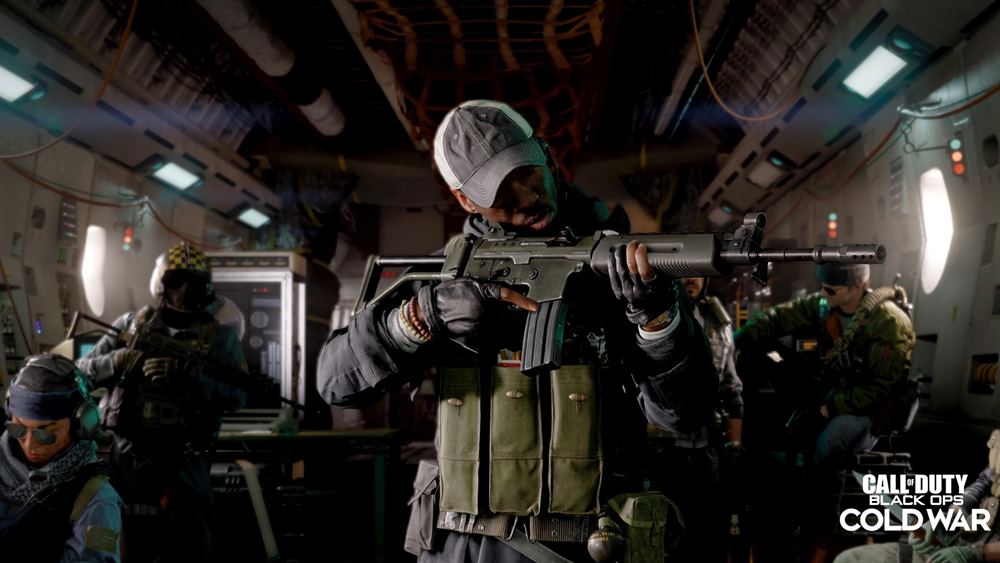 Knife and Healing Aura are the best loadouts that you could use in the initial phases of the game. As far as the knife is concerned, well its one-hit kill ability would be enough to pass off the starting few rounds (up to Round 11 to be precise). Plus the fact that you no longer worry about ammo and it makes much more sense for its usage. Then there’s also melee points associated with this weapon. 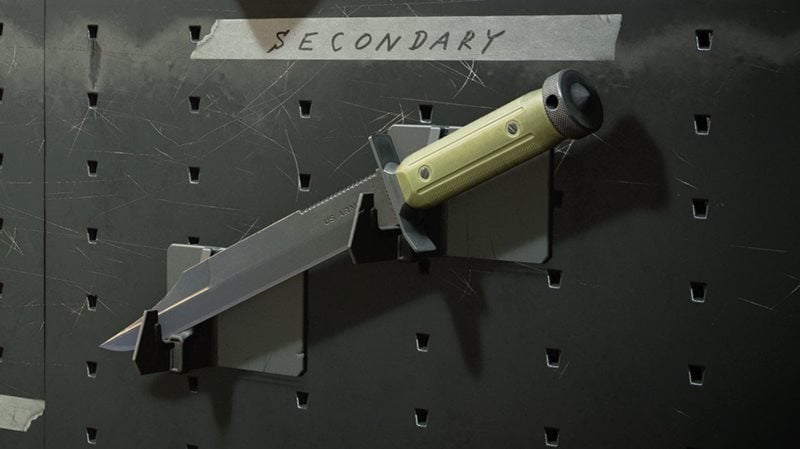 So use the knife for maximum kills and in turn, you would be accumulating points as well. These could then be used to upgrade your weapon set, get perks, and clear blockages. Then the Healing Aura also complements the knife pretty well. This is because there’s always an associated danger of getting attacked by too many zombies at once, and if you have a knife in hand, you wouldn’t be able to do much damage at that point in time. 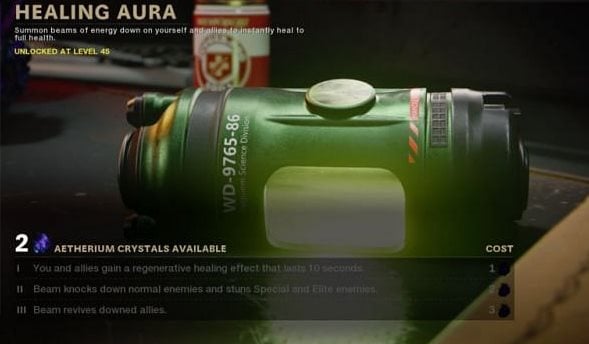 So your health might degrade pretty quickly, but this is where the role of the Healing Aura will come into the picture. You will be able to regain your health in no time whatsoever. Rounding off, while others might call for Stoner LMG or the Gallo SA12 shotgun, yet the Knife coupled with the Healing Aura should be your best starting loadouts in Black Ops Cold War.

Best Loadouts towards the end of Black Ops Cold War

So which ones are the loadout worth considering when you reach the ending phases of the game? To begin with, we would suggest H-NGM-N/ Porter’s X2 Ray Gun/ D.I.E. with Electrobolt modifications as the primary weapons. As far as the secondary weapon sets go, Closing Argument (the Pack-a-Punched Knife) should come in handy. Talking about the Field Upgrade, the Ring of Fire will definitely prove to be useful for high-round runs. 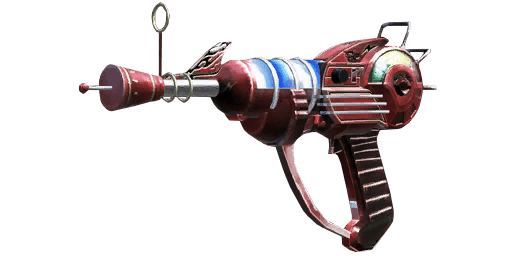 Furthermore, it will also help you out in dealing with the Megaton bosses with greater ease. What about Tacticals? Well, the Cymbal Monkey/Decoy Grenades should prove to be the safest bet. In the case of Lethal, you should consider using the C4/ Molotov. This is because it is quite beneficial in case you go for all-out damage. So these were the best ending loadouts in Black Ops Cold War.

Let’s now turn our attention towards the best multiplayer loadouts in this game. Along the same lines, we will also let you know the reason as to why they deserved a mention in this list. Follow along.

It is one of the most flexible weapons that could easily adapt to many different situations. Plus the fact that it is easily available right from the game’s initial phase all adds up to its fan base. On that note, here’s the best combination for this weapon: 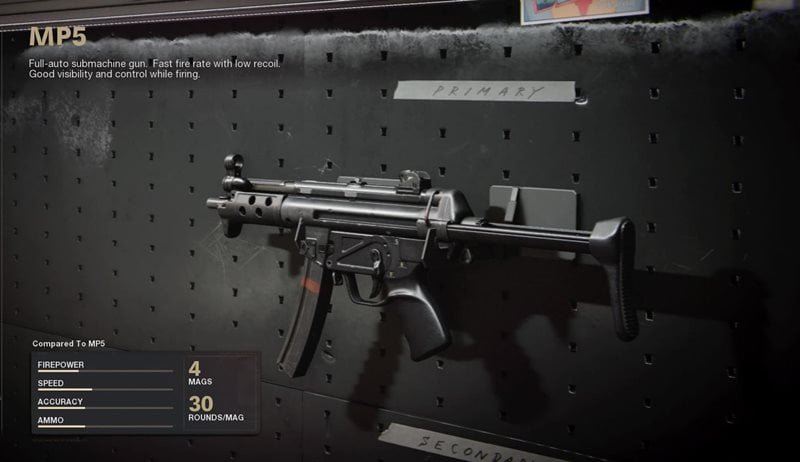 Not only does the above combinations negates most of the drawback of this weapon, but it would also lead to an increase in its overall firepower. So its inclusion in the best multiplayer loadouts in Black Ops Cold War was a no-brainer.

When it comes to the usability factor, then this is the go-to choice for many. Although it is unlocked at level 19, it is definitely worth the wait. Then if you use the below combination with it, there’s plenty more in store for you. 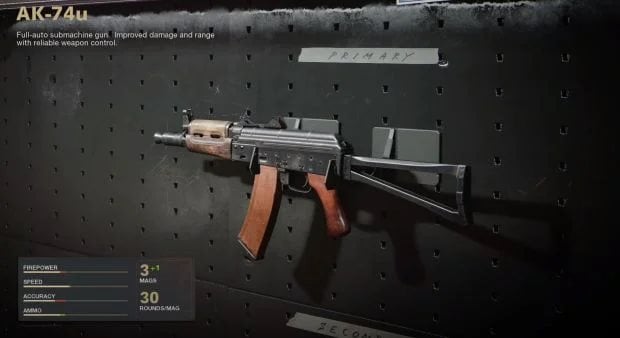 Both the Tactical Stock and Quickdraw Handle will lead to an increase in the overall speed. Plus all these combos would help to keep the recoil level at a lower level, further adding to its ease of usage.

Looking for a long-distance dominance? Well, then M16 is the weapon to chose. Coupled with the below-mentioned combinations and there’s more to cheer about: 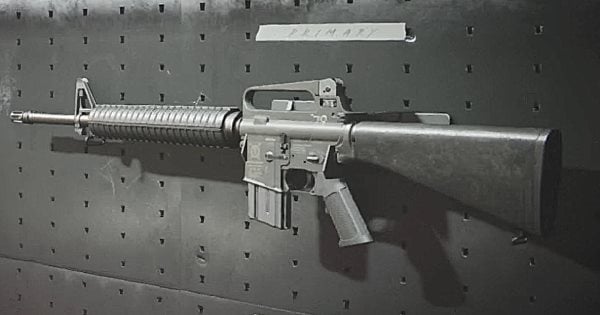 The Millstop Reflex (Optic) will help you gain additional accuracy which will further make it better for longer distances. Hence it ends up justifying its position in this list of best multiplayer loadouts in the Black Ops Cold War.

The popular choice for many, this weapon gets unlocked at Level 7. So as soon as you get hold of this weapon, you should try and match the below combination: 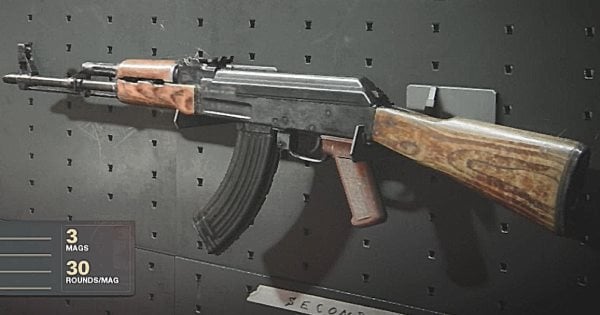 These eight attachments were possible via the Gunfighter Wildcard, so do lookout for it.

The last one in this list of the best multiplayer loadouts in the Black Ops Cold War, Tundra is making quite a few heads turns. may have even called it among the strongest rifles up to date. Plus if you end up using the below combinations, then its long raise prowess will further witness a rise: 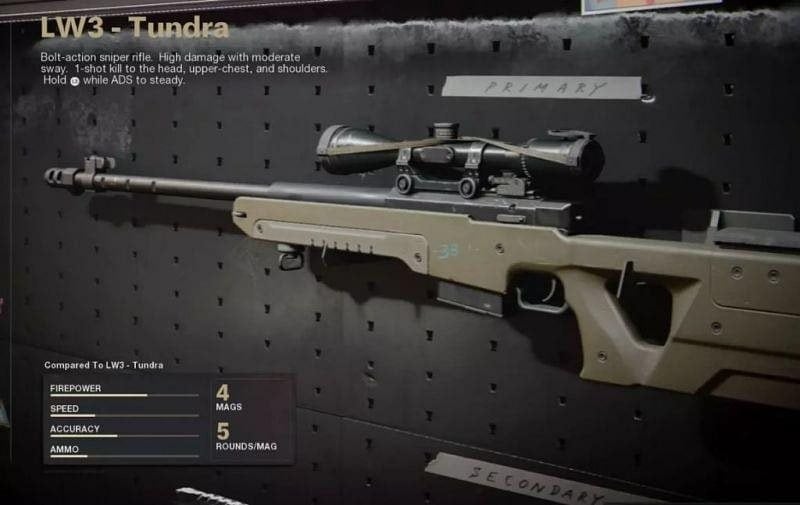 With this, we conclude this guide on the best loadouts for Black Ops Cold War. We have shared the loadouts for multiplayer, initial, and the ending phases of the game. Do let us know your opinions about these load-outs and combinations. Would you have made any addition or subtraction to this list? Drop-in your views in the comments section below. Likewise, here are iPhone Tips and Tricks, PC tips and tricks, and Android Tips and Trick some that you should check out as well.