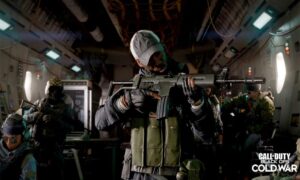 We all know about the Call of Duty video game franchise for more than a decade and still counting. Now, the franchise comes with a new edition of the first-person shooter video game named Call of Duty: Black Ops Cold War. Treyarch, Raven Software, and Activision have come up with 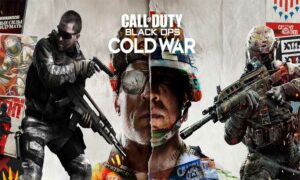 Mount Cover and Lean Option is a combo of a defensive and aggressive style. You can stabilize your shots while remaining safely in cover. This feature is versatile and hence is preferred by most of the players. In mount cover, you can take the cover of a wall or any

Last year, the tactical sprint feature was introduced in Call of Duty: Modern Warfare, which the players found very handy since it increased the player’s sprint speed. However, It costs higher Sprint out time than a normal sprint. This movement tactics is a useful one and is highly preferred by 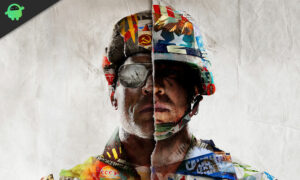