People are deliberately in love with the newly released Dark and Darker Game. If you don’t know, it is another multiplayer game released for the players to explore some new gameplay. The gameplay is yet very simple but risky. The players will have to win the matches, but they will have high risks of death. Even a wrong step of there can result in death in the game. This game is now available for Windows and was developed and published by Ironmace.

Still, after having such risk in the game with heavy penalties and chances to lose the looted items, the players are interested in playing it. However, there are some players who are not sure about the classes in the game. There are different classes available in the game and it’s difficult for the players to choose the right one.

To help them out of this situation, we are with the guide. In this guide, we will list the best party classes which you can choose to play in the game. Keep on reading this guide till the end to know about it.

How to Trade in Dark and Darker 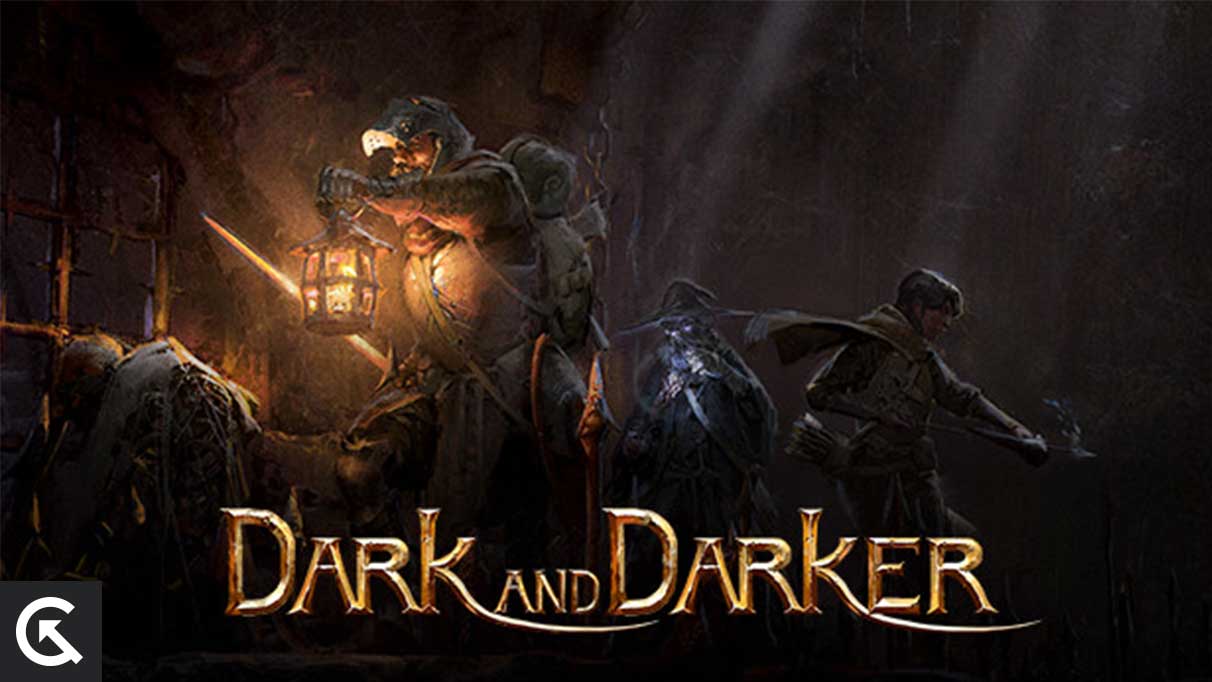 Playing in Party in the game means playing with your team which needs high cooperation. The players will need to have all the skills by combining as a team which can help in winning the game. However, it can’t be done with one player, so the users who are going to play in the party will need to choose the correct classes. Without the right classes, it is difficult for them to score in the game. As of now, there are two party classes present in the game for the players. Both of them are powerful as the others. You can check more details about them below. 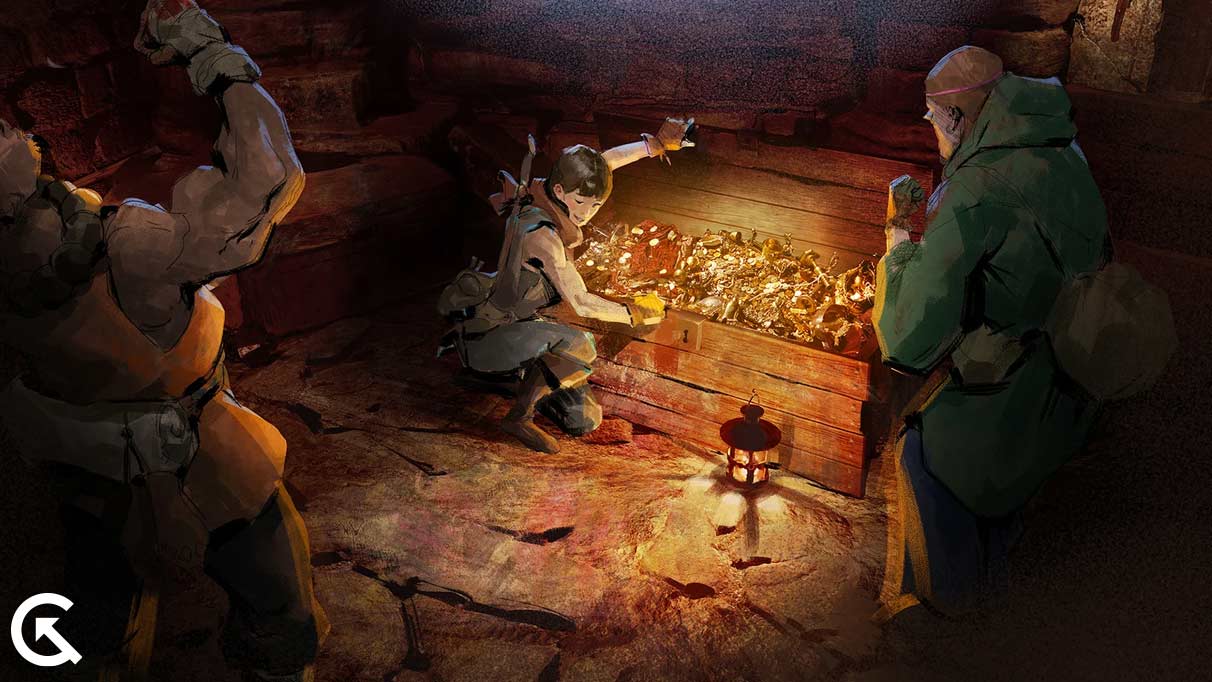 The first one on our list is Cleric. It is one of the best classes that you can consider for the Party. This class can heal and has some invaluable skills in the game. The Cleric comes with the power to bring back fallen comrades which is a special power of it. Along with it, this class can easily help in handling the alive enemies properly. It is because of this type of opponent you will find very much in the game, so the Cleric will be an advantage for you at that time.

Wizard, another good party class will be a good choice for you in the game if you are playing with the team. This class can force damage and can help in making strong allies which is very much needed in the match. Without a proper and stronger team, you will be not able to make it into the game. That’s why this class is really important for the Party team.

Dark and Darker is a newly released game with a different concept. We hope that you are loving this game and taking the risk of your life. There are many new things that you can explore in the game. Apart from it, you can also play as a solo player in the game, if you don’t like to play in the Party mode or we can say as a team. That’s all for today. See you in the next one. If you have any doubts or something to ask, then let us know in the comment section below.