IRONMACE has announced that the all-new ‘Dark and Darker‘ is an unforgiving hardcore fantasy FPS dungeon PvPvE adventure video game that currently runs on early access mode. Whereas the actual game will be launched in Q4 2023 which allows players to uncover mythical treasures, defeat monsters, etc. But some players face the Dark and Darker Stuck on Matchmaking Loop Problem on the PC.

It looks like several Dark and Darker players are reporting the matchmaking issue with the server side because they’re unable to join a match. So, basically, players are getting prevented while connecting with other players in the game & stuck on the matchmaking loop screen which becomes frustrating. Now, if you’re also one of the victims to encounter such an issue then make sure to follow this troubleshooting guide to fix it. 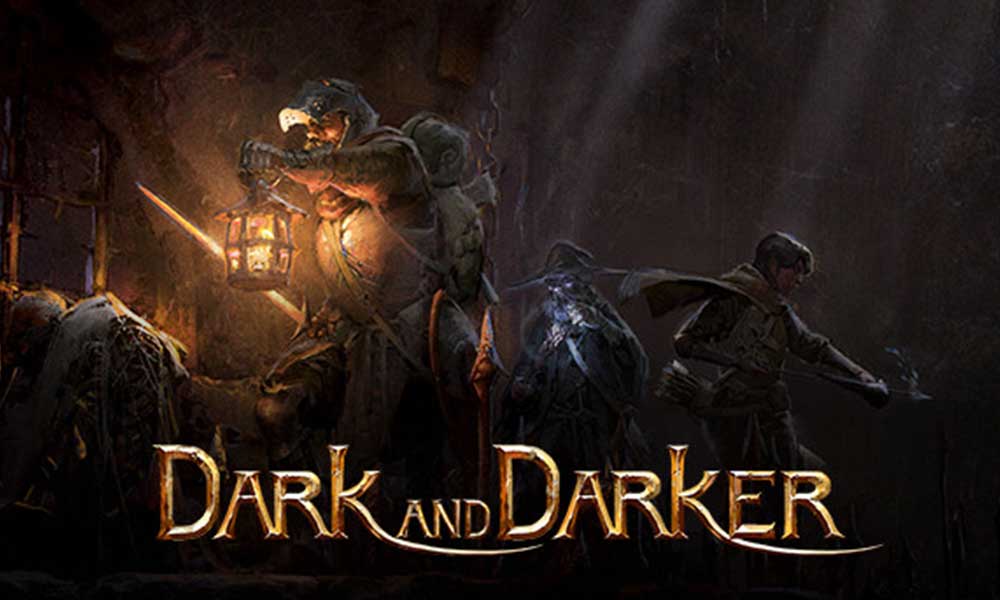 The chances are high that there are a couple of possible reasons behind such an error that can trouble you. When it comes to the matchmaking issue, it seems that networking glitches, an outdated game version, corrupted or missing game files, issues with admin access, server-side technical error, etc can trouble you a lot.

Well, it can also happen due to the overloaded number of active players trying to join other players at the same in the same server region. Luckily, we’ve shared some potential workarounds that can help you. So, without wasting any more time, let’s jump into it.

1. Reboot the Game and PC

First of all, you can try restarting the Dark and Darker video game after rebooting the PC to refresh the system glitch or cache data issue. It’s highly recommended to do the same before getting into any other method. Though some of the players might not get benefitted, you can try it once.

2. Run the Game as an Administrator

Make sure to do the same steps for the Steam client too.

You should also check the game update manually at your end via the Steam client to ensure there is no outdated game version conflicting with the game launching. An outdated game patch version can trigger several potential issues that might trigger crashes whatsoever. To do this:

5. Check for the Internet Connection

It’s recommended to check your internet connection properly to ensure there is no issue with the network’s stability or speed. A slow internet speed or unstable network can eventually cause several issues whatsoever. If you’re using a wired (ethernet) connection then try using a wireless (Wi-Fi) connection or vice versa to check for the issue. You can also try using a different network to cross-check it.

If the above methods didn’t come in handy then make sure to enable the crossplay support in the game by following the steps below. Sometimes the in-game cross-play option might get disabled by mistake or out-of-the-box which can cause matchmaking errors.

Last but not the least, you can try to avoid using VPN services at your end to reduce the latency issue with your server connectivity. It’s recommended to temporarily disable the VPN service on your PC or Wi-Fi router and then run the game to check if the server connection process is going smoothly or not.