Social media mainly consists of two kinds of people. One that communicates decently with other users using good behavior. The second group consists of rowdy users. They are keener on spreading hate and exchanging expletives in the comments section. If you use YouTube as a channel owner, then maybe once or twice you may have had the misfortune to face such creepos in your comment section. These guys don’t just target anyone person. They randomly spit venom at anyone they don’t like. To deal with them the best way is to block them or their YouTube channel.

In this guide, I have explained the simple ways to block any YouTube channel from your PC and smartphone. Often people are not used to the internet and its technicalities. It means a lot of people use YouTube but they may not know how to block someone or report an inappropriate post. There is absolutely no reason why you should keep getting hate from some cyberbully. It’s better to block them straight-up.

First, let’s check out how to use the block action from the desktop site of YouTube.

Blocking Someone from Your Smartphone (Android/iOS)

Irrespective of whether you use an Android or iOS you can anytime block a YouTube channel that is causing a nuisance by spamming or cyberbullying of any sort.

The process of blocking someone’s YouTube channel is totally similar on both the desktop site as well as the mobile app. Depending upon whatever version of YouTube you use, go block any YouTube channel that is spamming your video’s comment section or spreading any kind of hate.

How to Get ‘Where is your Soulmate’ Filter on Instagram! 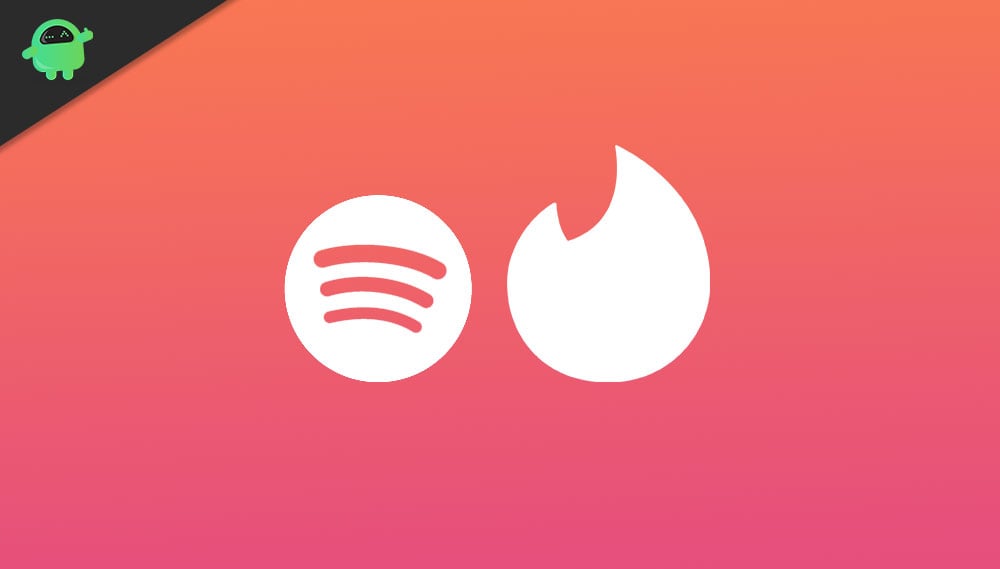 How to Connect Spotify to Your Tinder Profile 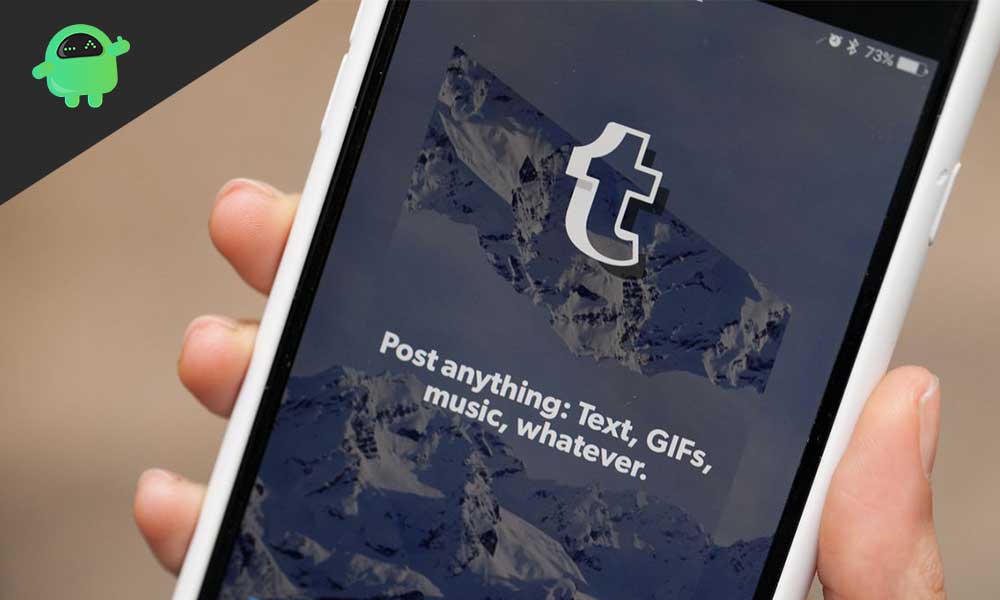 How to Manage Multiple tumblr posts with Mass post editor?

Advertisements Last updated on August 25th, 2020 at 07:42 pmTumblr has been revolutionary in the world of blogging…
Read More 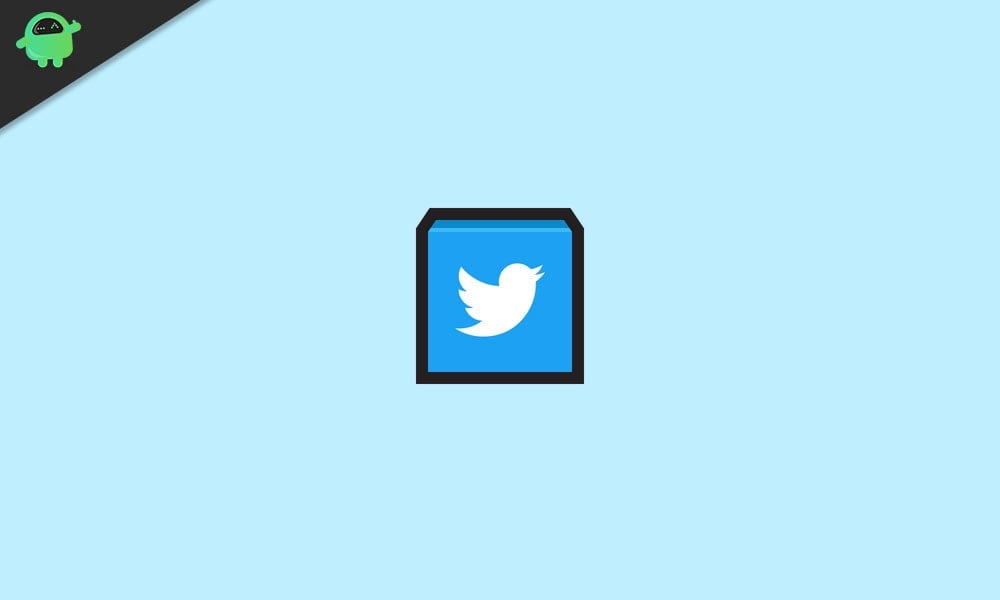 Advertisements Today’s life is quite fast-paced. Social media requires us to post small and quick details of our…
Read More