Chernobylite is a new survival game set in the Chernobyl and Pripyat area where you take the role of Igor, a scientist who came back 30 years after the catastrophe to find his bride Tatyana. However, this game is currently in the beta stage, or we say early access stage. But, after seeing the gameplay and sci-fi theme, gamers won’t be able to stop them playing this game for hours. Farm 51 did a tremendous job with the graphics of this game. In addition, they tried their best to give this game an inevitable nuclear destruction look.

Meanwhile, it has been just a few days since it was launched. But, still, players getting wondered that if Chernobylite supports co-op multiplayer in the final version or not? So, what they are cooking in their mind because developers didn’t make any statement regarding this. Are they really going to add this feature in the future? Well, let’s find all the answers here in this guide. 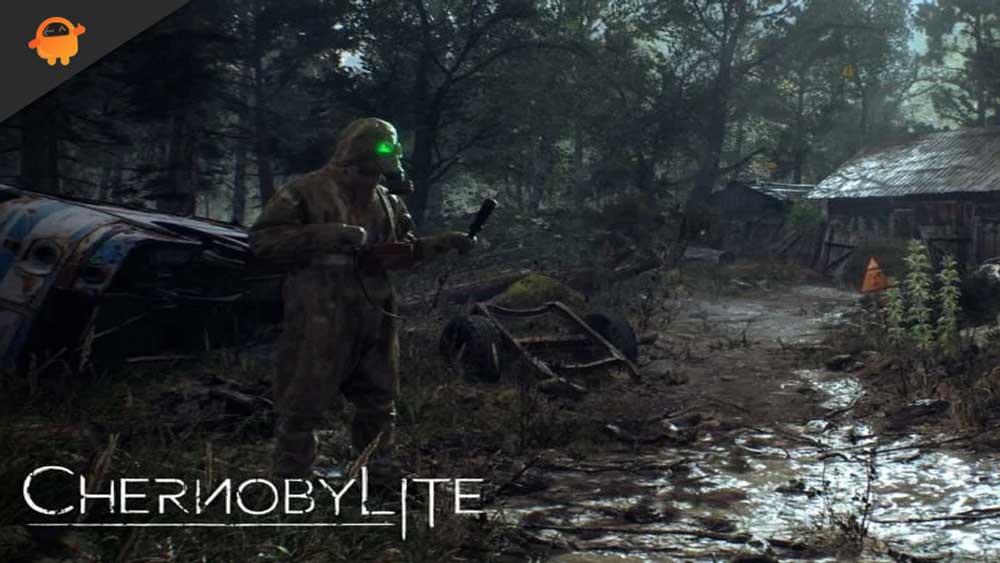 Unfortunately, the clear-cut answer is no. Currently, Chernobylite does not have or support a co-op multiplayer feature. It is purely a single-player-based game, so expecting a co-op or online multiplayer does not make any sense. But, we don’t know if Farm 51 added up this feature in the near future.

In fact, this news seems to have a mixed conspiracy. But, if we take this positively, then it is good that Farm 51 is only focusing on a single-player campaign to provide you a better and non-linear storyline. Moreover, it features a rich soo campaign mode, but that easily costs you of leaving your friends behind as you have to play the game all alone.

So, if you are wondering that whether this game supports co-op multiplayer or not, then, in my opinion, it is quite irrelevant. Many survival games recently fill their bag with huge success and become all-time fan favorites, such as Valheim, just because they have co-op multiplayer mode, which allows you to complete the game’s storyline along with your friends. But, from Chernobylite perspective, it is possible that many people won’t like to take the anxiety and challenges that the game offers. So, it’s better to play it alone and complete the missions.

If you are still not able to get your hands on this game. Then, let me first clarify this that the game is nowhere similar to other same genre game like Valheim. Farm 51 design the game especially to provide a single-player experience. Also, you just think if you are in a player where a nuclear diffusion takes place. So, did you want that your friends are also suffering that thing? That’s why this game is totally focused on single-player mode.

So, that’s it for now. I hope all the necessary points are not cleared. If you have any questions regarding the Chernobylite, feel free to ask us in the comment section. Meanwhile, if you are new here, check out our other latest guides too.