COD has been a very popular game both for its unique gameplay and the bugs its gaming community faces. Although most of the bugs are fixed by now with several patch updates, still there’s more to come. In recent weeks, many players are facing the issue where the COD Vanguard starts crashing at getting online profiles or avatars. This has been very common but gets very annoying as users cant access their avatars. The problem occurs when players are trying to connect to the online services via battle.net and the game gets stuck on the profile screen and suddenly crashes.

COD has multiple iterations of its games and all of them have some sort of bugs or errors. This is very common as when a game has to be launched to work on thousands of devices, some issues are bound to happen. This issue of online profile crashing is particularly faced with Xbox consoles and PC users only. 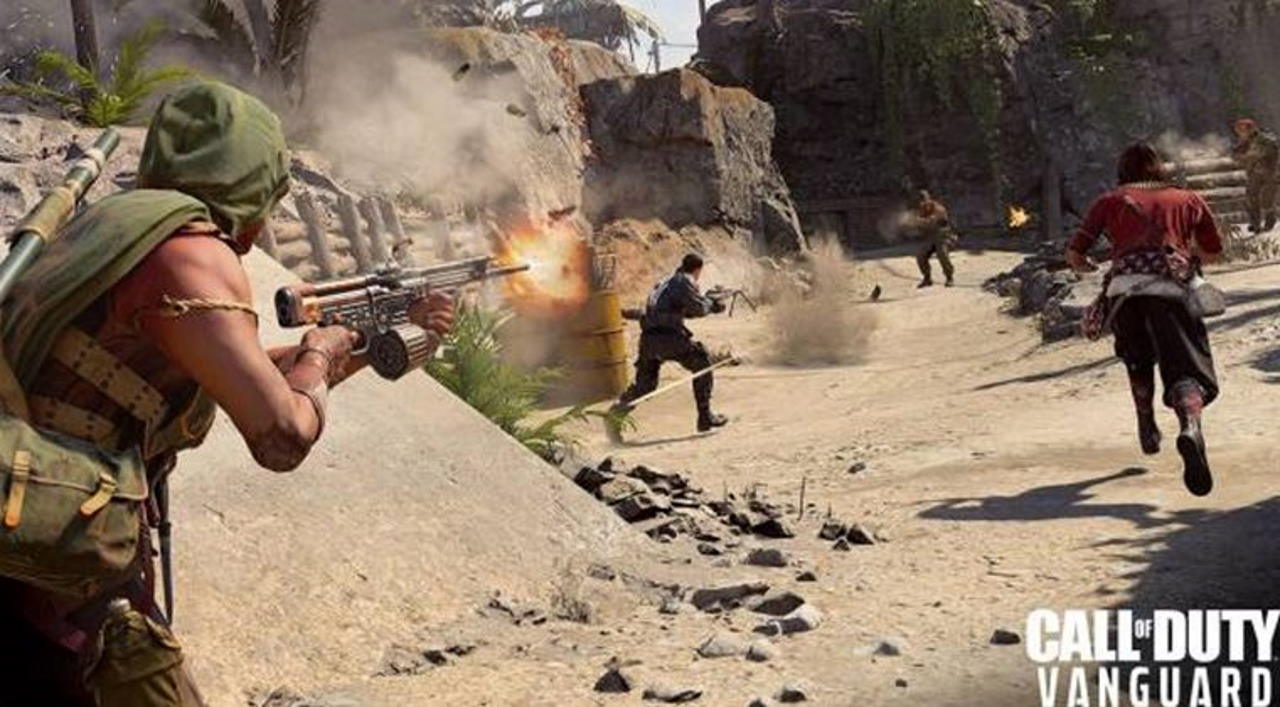 The issue of profile crashing is very peculiar as you need to customise your profile before every match to add any extra attachments you might need later. The problem of crashing is most probably due to the misconfiguration of game files in some form or another.

There have been many reports of similar nature on Reddit which shows the severity of this problem in the COD gaming community.

Although there is not any official fix for the game, there is a special workaround that can help to fix COD Vanguard Crashing at Fetching Online Profile issue.

As far as the official stance on this issue is concerned, developers are aware and working on a quick fix for the problem. So keep an eye on the latest game updates and avoid installing any mod packs for the game.