This has sparked frustration among the users and they are even complaining to them if the OEM will not know about the latest update then who is responsible for this. So, as of now, it seems like the company also does not know the future of ColorOS 7.2 update and the exact date of release is also not in the picture. We will keep you posted if any information regarding this comes up.

Oppo joined the Android 10 bandwagon late as compared to other OEMs. However, once it joined it stuck with the update roadmap and updated a bunch of its eligible phones with the Android 10 ColorOS 7 OS. Just a couple of months ago, Oppo pushed the ColorOS 7.2 update based on the Android 10 update for the Oppo Reno 4 5G series phones. There were tons of new features included in the update.

Features like Moonlight Night View Video Algorithm, new Soloop Video Editor, AI App Pre-launch, updated Super Power Saving Mode with 3 Stage, Intelligent Album, OPPO LAB, and much more will make its way to devices receiving ColorOS 7.2. Finally, the Chinese OEM has now released the Android 10 based ColorOS 7.2 update for India. However, the only smartphone that is compatible as of now to receive ColorOS 7.2 update is the Reno 4 Pro in India. Let us talk about the features in detail:

ColorOS 7.2 relies more on the phone’s AI features. And with the help of the AI Pre-app launch feature users will be able to easily and more quickly launch the most used apps on their phones. Notably, this is done by pre-loading the most used apps in the background before the user accesses them. 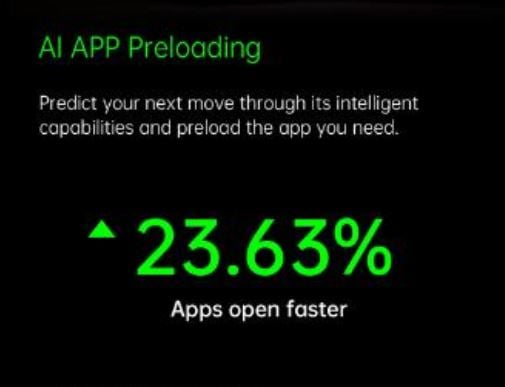 The AI learns from your daily habits and usage and grabs all the information. Then as per your usage statistics, the phone will automatically keep the apps running in the background giving your faster access to the apps that you use the most. Oppo touts that this technology results in app launch time, 23.63% faster.  Besides, the more you use this feature on your phone, the better the AI gets and the app launch time could even go faster as per more data available.

OEMs are now creating a dedicated place where the users could test out the features that are yet to come on the phones. Notably, Oppo has included the Oppo Lab, where users can try out the experimenting features. 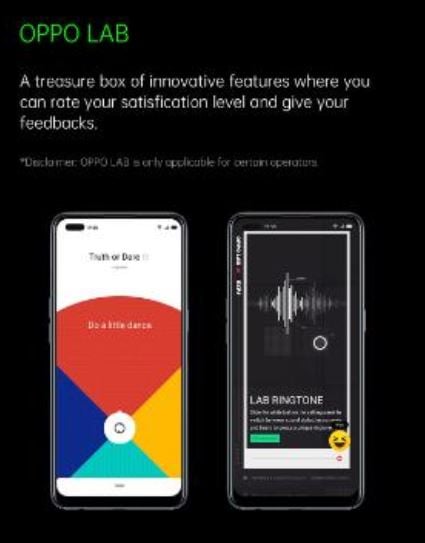 Oppo aims at making multitasking much simpler with the Quick Return Bubble feature on the ColorOS 7.2. Especially when users are gaming on their phone and also chatting or doing other stuff on other apps. The Quick Return Bubble provides a seamless switching experience back to your game no matter which app you are using.

Notably, the running game will be opened in the background and will be minimized in the form of a bubble. And whenever you want to switch over to the game, tap the bubble and you will zoom into the game. Moreover, if you are waiting to respawn, the bubble will show a timer to tell the time left for your character to respawn.

As many as 30 new artistic wallpaper has been added with the ColorOS 7.2 on the Oppo Reno 4 Pro smartphone. Under this project, Oppo has collaborated with popular artists across the globe to bring brilliant high definition wallpapers. 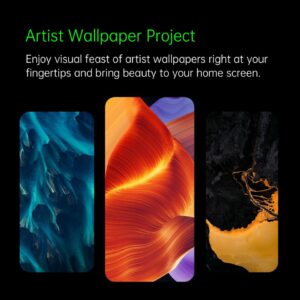 Another convenient feature that this new Oppo ColorOS 7.2 based on Android 10 brings is the Super Power Saving Mode. This helps to improve the battery performance of your phone when it drops down to low battery levels. Once activated, Super Saving Mode will adjust the CPU frequency to use as minimum power and adjust the backlight of the phone accordingly. 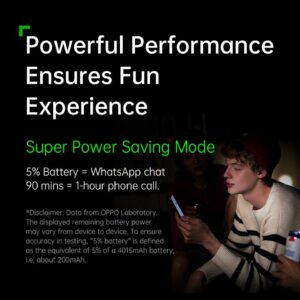 Moreover, you can also customize the power saving ability of individual app as well. A pop-up message will indicate you to activate the Super Power Saving Mode if your battery level reaches 5-10%. Besides, only 6 apps will be allowed to be operated once this feature is activated on the phone.

In the process of making the home screen accessibility more convenient for one-hand usage, Oppo has introduced a new feature called Pull Down Gestures. 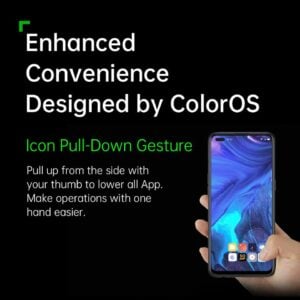 You need to swipe upward on the left or right edge of the Home screen to activate the Pull Down Gesture on your phone. Once activated all the icons will gather down at the bottom half of the screen to open any app more easily.

This is another convenient feature for the Oppo users introduced with the ColorOS 7.2. Notably, whenever you are taking a screenshot using the three-finger gesture, the pages will scroll down automatically making it easier to taking scrolling screenshots. Notably, this feature is also available in landscape mode. 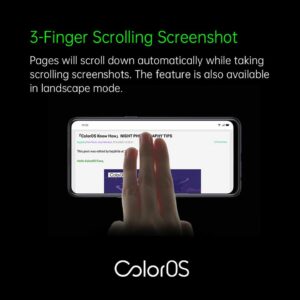 With its powerful AI system, Oppo also will now save battery when your phone is being used in the night. Using the AI learning curve, the phone will automatically lower the power usage by 2% over night. 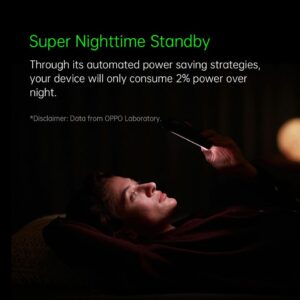 With this new update live for the Oppo Reno 4 Pro in India, we expect the update to make its way to more number of devices soon. It will also be pretty interesting to see if Oppo continues this skin to be pushed with the upcoming Android 11 update or there is another UI waiting for the Oppo users in the bank. We will keep our eyes glued to any further developments in this regard. Make sure to subscribe to our YouTube Channel for awesome videos related to Android and Gaming. Until the next post…Cheers!