Goodness in Life is very important and matters a lot. Every one of us is actually struggling for the same. Everything in life may not always be good but we often try to have the best around us. When it comes to smartphones, of course, you can go ahead with the manufacturer that says “Life’s Good”. Yes, I am talking about LG. they have recently unveiled their most awaited 5G enabled smartphone i.e. LG V50 ThinQ. The users have shown a ton of interest in this phone and are now buying it. Like other phones, we have been asked to post the solutions to the common LG V50 ThinQ problems. So, on the demand of our loyal viewers and for all those who own this phone, here are the methods that will help you to avoid all the basic issues you are experiencing with this gadget. Check them below.

In order to understand the common LG V50 ThinQ problems, you must have basic knowledge about a smartphone. Actually, almost all phones in the market that runs on Android have some or all of these problems in them. However, it’s not always necessary they declare their presence all of a sudden. They may even not come up at all but that depends on a number of factors such as the type of apps you install in your phone, level of customization in it, how and for what purpose it is used for most of the time and last but not least the basic bugs of Android. These bugs are generally due to compatibility issues and can be considered as the common LG V50 ThinQ problems by the owners of this gadget. 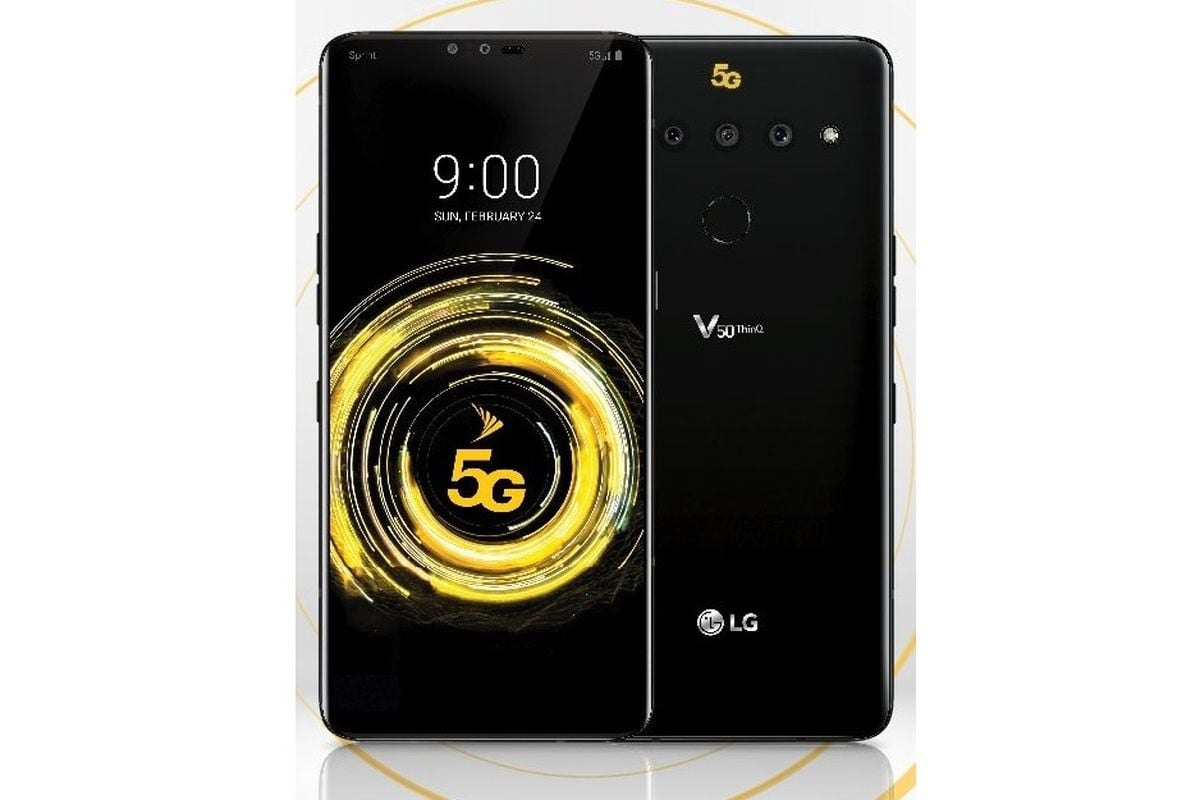 How to formulate these problems?

You don’t need to be someone with excellent skills in smartphone troubleshooting when it comes to permanently erasing these issues from your gadget. This can simply be done with the help of the methods we have posted below. There are certain things you need to be careful about when it comes to dealing with these problems. To know the same, read the next section about the common LG V50 ThinQ problems.

Many users think that problems are basic which may not be the case always. Some users apply methods just because they think that can be effective in dealing with the problems. It really doesn’t matter how basic a problem is, the same should always be formulated with a professional guide. This is important else you have to face other problems in your phone which can largely affect its functionality. You may even cause more harm to the phone. Thus, you need to follow al the methods carefully and in a manner specified. We at www.getdroidtips.com cannot be blamed against any misfortune to the phone else. It is also worth mentioning here that the solutions about the common LG V50 ThinQ problems listed in this post are effective in bringing the desired outcome only if the actual problem is with the software. They may not work against complex hardware problems.

No specific reason can be blamed fully if the phone is experiencing connectivity problems. They can have multiple reasons. Here are the solutions.

All the problems can easily be solved with the help of this guide. In case any other information is needed by you about the common LG V50 ThinQ problems and solutions, you can contact us through the below comment section.