Smartphones have given us everything we need. In fact, many users say they are like our parents and we are largely depended on them. Of course, this is true and the fact couldn’t be denied that many people love their smartphones more than anything else they owned. This is the reason smartphones are getting more and more popular. Those who provide these gadgets already know the bond users generally create with them and therefore they always want to come up with the best gadgets. This is the reason we have a lot of smartphones around us and Samsung Galaxy A40 is one among them. It has been introduced very recently and Samsung claimed it to be a powerful gadget to trust for the long run. Check out below the common Samsung Galaxy A40 problems and their solutions.

Wondering about the problems in a smartphone is pretty usual for any users. However, the fact is, many of them have no idea that the problems in a smartphone are not always necessary to be interlinked with the hardware only. They are related to software and because of the very same reason; it is possible to avoid them by the users. There is not even a need to depend on anyone else provided the problem is actually related with the software. This post is all about the same. You can find the best available solutions to the common Samsung Galaxy A40 problems. Check them below. 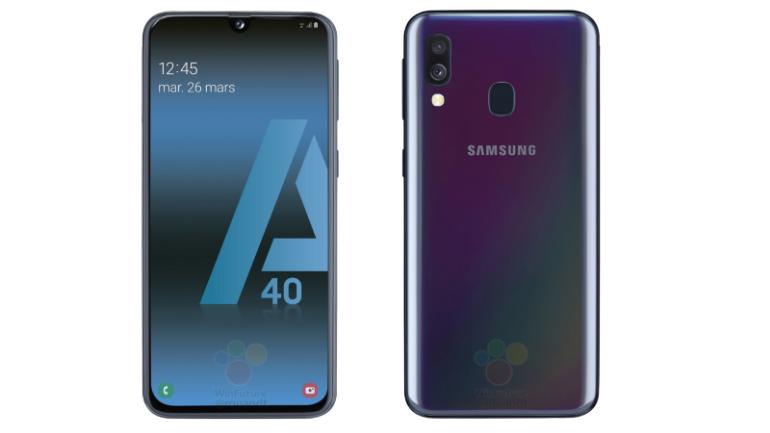 Nature of problems with Samsung Galaxy A40

Well, this device is totally free from all the troubles that are associated with the hardware. However, like other gadgets it can face the basic issues that are generally tagged as common problems and the solutions of which is mentioned in this post. If you are depositing your money just to own this phone very shortly, you need not to change your plan just because of the common problems. As already mentioned these are the basic issues and have no concern with anything that makes you say not o this device.

The problem formulation is something that always needs care. Sometimes the problems are daunting but represent themselves as if they are basic. The reverse case is also possible. Thus, you first need to make sure that the problem actually exists. Once assured, you can follow this guide on the solutions to the common Samsung Galaxy A40 problems. Next thing to make sure is to follow the information you read in a right manner. If you won’t, we at www.getdroidtips.com cannot be blamed for anything. Additional problems can arrive in your phone if you change the methods mentioned in this problem. You can now go ahead to have the solutions to all the common problems of Samsung Galaxy A40.

There can be certain reasons to this problem. Check out the below solutions to know more about the same

These problems are the ones that you may not always necessary to be experienced just because of the fault in the phone only. It is because of this reason; we have provided the solutions accordingly and keeping in view of the same. If there is anything about the common Samsung Galaxy A40 problems you think should be added to this post or for any other problems, your suggestions are welcome. You can post them in the below comment section. Thanks and keep visiting our website for more interesting posts and latest news about the Android.