Mi 9T has finally been unveiled by Xiaomi after a lot of rumors on the World Wide Web. Well, most of the rumors have proven to be true. The device got a lot of popularity when it was rumored and because they have proven right, many users are now eagerly waiting to own this stunning device. One of the facts which you need to keep in your mind is not Android smartphone ever made is free from all the troubles. Therefore, a few problems are related to the Xiaomi Mi 9T as well. In case you are worried about them, you have no reason to overthink. Here in this post, a complete guide and useful information is provided on the common Xiaomi Mi 9T problems to answer all your questions.

First of all, it is worth mentioning here that these faults are not related to the hardware. They are actually the basic issues that have their association with the software domain. Thus, it’s easy to deal with these issues. Also, they are not present by default but using the phone in a manner that is not recommended or some of the basic bugs related to Android OS cause them. You can experience them anytime. Even on the first day or anytime later. However, such faults arrive due to the user’s negligence or due to some random reasons related to Android as already mentioned. Manufacturers cannot be blamed for the same. So, go ahead and recommended this phone to anyone who wants to own it without worrying about anything. Here are more details on the common problems of Xiaomi Mi 9T. 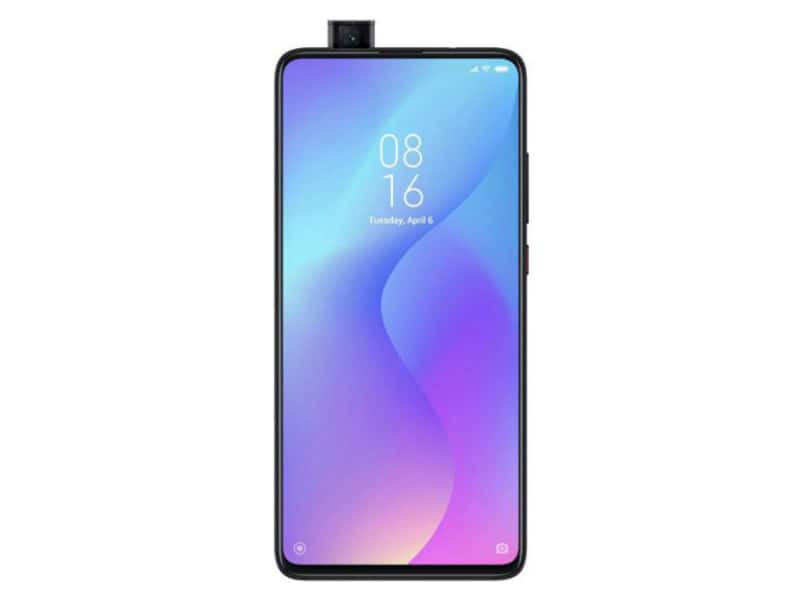 You should apply the methods to deal with the common problems in the same way as they are instructed. www.getdroidtips.com bears no responsibility if anything goes totally wrong just because you mold the methods while actually applying them. This usually happens and many users have to face additional problems. To fix the problem easily, it is necessary that you first understand the method and then apply it wisely without altering the same. Check the common Xiaomi Mi 9T problems and solutions now.

All the methods let you deal with the common Xiaomi Mi 9T problems reliably. For any other concern or query, simply let us know through the below comment section.