To begin with, Huawei Y5 II LTE launched in 2016. The smartphone came out of the box with Android 5.1 Lollipop. In this guide, we will show you which are the best custom ROM for Huawei Y5 II LTE available now. 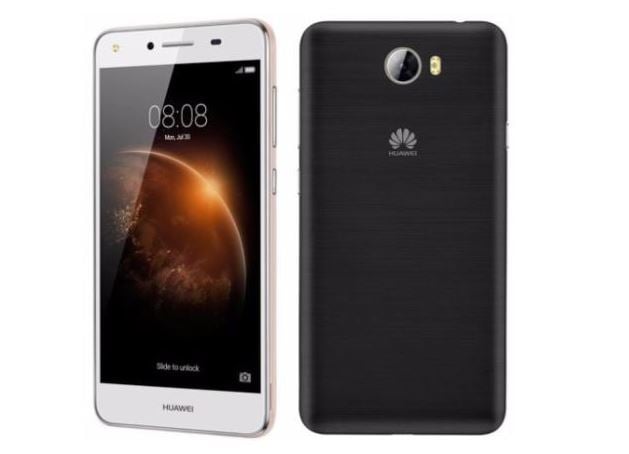 You can follow the link to Install Lineage OS for Huawei Y5 II LTE device.

Now you can install ViperOS ROM on Huawei Y5 II LTE by following our simple guide.

Mokee is a new Custom OS based on CyanogenMod (Now, Lineage OS). This is an Open Source project which keeps updating the source code with the latest development without forgetting to merge in all the special features. The Mokee OS is made by a small community developer who launched this project in 12th of December 2012.

That’s it! I hope you have installed the Custom ROM for Huawei Y5 II LTE. Leave a comment or feedback down below. Thank you!.

I hope this guide was helpful to find the Best Custom ROM for Huawei Y5 II LTE which is suitable for you.

Want to revert back to Stock ROM, Check out this tutorial on How to Install Stock ROM on Huawei Y5 II LTE