To begin with, the OnePlus One launched in April 2014. The phone came out of the box with Android 4.4.2 Kitkat and was later upgraded to Android 6.0.1 Marshmallow. In this guide, we will show you which are the best custom ROM for the OnePlus One available now.

Talking about the specifications, the OnePlus One features a 5.5-inches display with a screen resolution of 1080 x 1920 pixels. It is powered by a Qualcomm MSM8974AC Snapdragon 801 processor coupled with 3GB of RAM. The phone packs 16GB or 64GB of internal memory. The camera on the OnePlus One comes with 13MP and 5MP front shooting cameras. It is backed by a Non-removable Li-Po 3100 mAh battery. 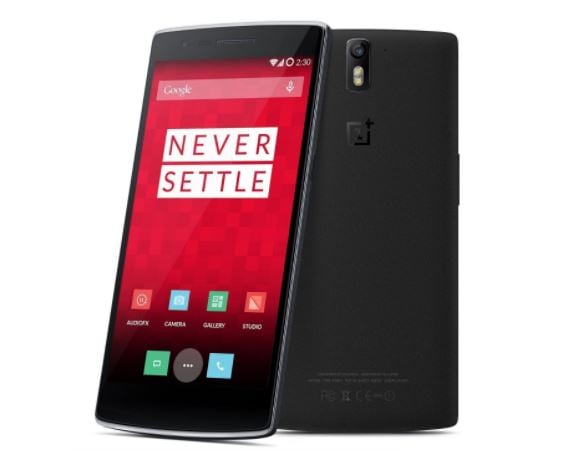 Best Custom ROM for OnePlus One

If you have TWRP, then you can simply flash one of the best custom ROM for OnePlus One here. As we said, there are many custom ROM out there to choose from. Not every Custom ROM is meant to be stable to use as a daily driver. You can read the description and the features that come with the custom ROM given below for OnePlus One devices.

Want to install the 9th iteration and a major update of Google’s Android OS called Android 9.0 Pie? Then, you are in the right place. In our custom ROM list, now we have included the Android 9.0 Pie Supported ROM for OnePlus One.

Android Oreo is the latest released sweet from Google. It is the latest iteration of Android OS after the release of Android 7.0 Nougat. Android Oreo comes with features such as New app notifications, notification dots on app icons, picture-in-picture mode, Android Instant App compatibility, Auto-fill (like on Chrome), Better copy and paste, Faster Android behind the scenes, Better battery life with more advanced Doze mode, and more.

You can follow the link to Install Lineage OS for OnePlus One device.

ArrowOS is a new Custom ROM and it is AOSP inspired open-source project started with the aim of keeping things simple, clean, and neat. The ROM brings almost the same feature which is very useful for ROM customization and in the end aiming to deliver smooth performance with better battery life. ArrowOS is developed and managed by Bauuuuu, Ganesh Verma, Kuber Sharma.

That’s it! I hope you have installed the Custom ROM for OnePlus One. Leave a comment or feedback down below. Thank you!.

I hope this guide was helpful to find the Best Custom ROM for OnePlus One which is suitable for you.