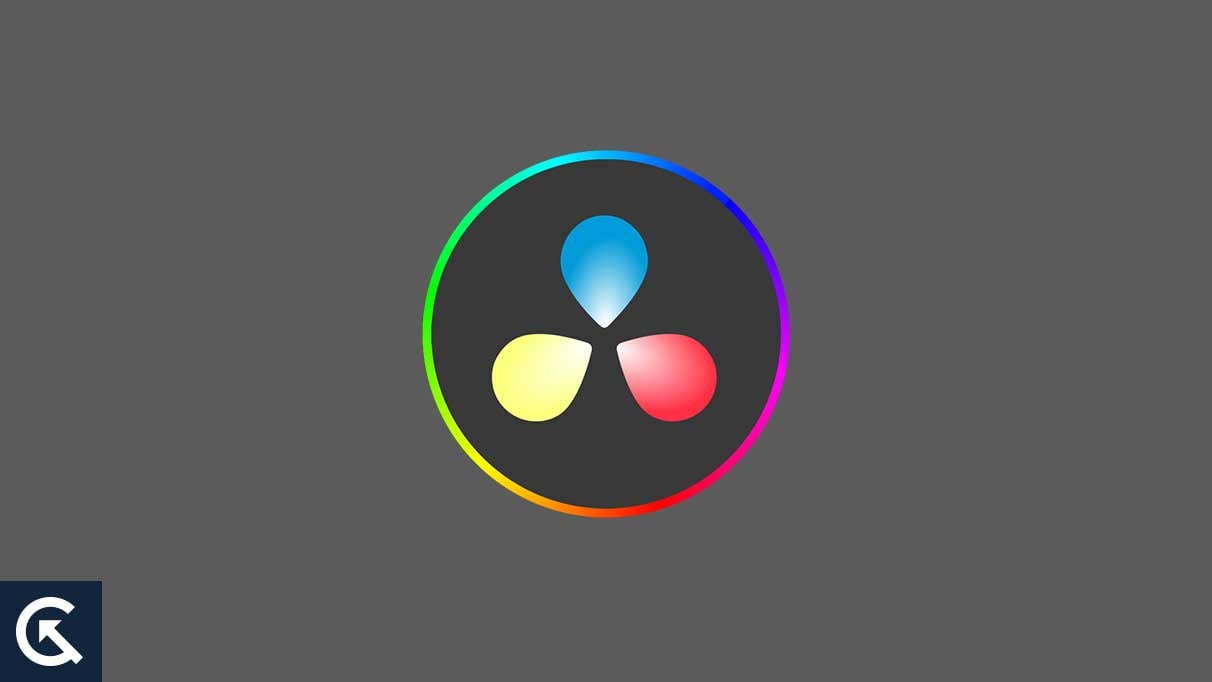 Why Is DaVinci Resolve Crashing On iPad Pro?

Black Magic developer released the video editor for a specific device lineup. There are a few reasons why the DaVinci Resolve is not working on your iPadOS device. We have compiled a list of valid reasons that may prevent the problem in the future.

Apple M1 and M2 have changed the course of the chipset industry. The superior chip is available in the latest iPad series. DaVinci Resolve is for iPads running on the Apple Silicon chipset.

The program arrived on the App Store on October 2022. The closed source takes time to release a stable video editor version. We don’t have a choice and rely on the software developers to fix the issue. Users can try traditional methods to solve software bugs temporarily.

The iPad Pro (2022) is a new edition in the lineup. The iPadOS 16 is a new version. The software developers receive bug and glitches reports through various mediums. We can do something about the bugs by applying a traditional method. They will fix the software-related issues in a few months.

The community has pointed out that clashing applications or system functions have caused the app crash. Identify the root cause of the DaVinci Resolve crashing in the iPadOS. Mac users have disabled Stage Manager to resolve the issue. You can disable the (Blackmagic Cloud Collaboration) synchronization between Mac and iPadOS to resolve the issue.

DaVinci Resolve Crashing on iPad: How To Fix?

The popular desktop-class video editor made its way to the iPad Pro. The developers need time to improve the application for all devices. We request you wait for an update from the publisher. You can apply our solutions in the meantime.

The video editor is not available on all iPad lineups. DaVinci Resolve is a heavy application and doesn’t work on all models. Take your time to read the recommended specifications and what you need to run the video editor on an iPad.

Users need an Apple iPad Pro M1 or later device to run the application. You can access the entire library and features on the Apple Silicon chipset. You don’t have any restrictions running 4K clips or editing high-resolution videos on the device.

The iPad users must update the software to the latest iOS 16 or iPadOS 16. Kindly back up the data through iCloud or external storage before upgrading the software version.

The video editor works on A12 Bionic Chip or later devices. However, you have to deal with the HD resolution and memory limitations. The application won’t give you access to the entire feature because of hardware limitations.

Apple recognized the user’s behavior in the data collection and improved the hardware & software. The manufacturer optimized the operating system and used premium internal components for construction. However, even nature takes a break from daily tasks. Shut down your iPad for an hour.

1. Press and hold the Side button for a few seconds.

2. Release the Side button when the power slider appears on the screen.

Let the iPad turn off completely. Most devices remain in standby mode for weeks and months. Give the iPad ten minutes of rest.

DaVinci Resolve is a new arrival on the App Store for the iPad. The application seems promising in the future, but it has a long way to go. The one-minute and thirty seconds video took longer than LumaFusion to export the file. The DaVinci Resolve will take some time to optimize the app. Clear the app cache and storage without losing the account details.

1. Tap the Settings app from the Home Screen.

2. Swipe down and select “General” settings.

3. Swipe down and select the “iPhone Storage” option.

5. Find and select the “DaVinci Resolve” from the list.

7. Confirm the action and tap the “Offload App” button.

The App Store will reinstall the package without deleting the account information. Create a video file backup in the internal or external storage.

The iPadOS 16 arrived in the devices on October 2022. The company released over fifteen updates in sixteen months. The estimate says a lot about how many updates it will take for the operating system to reach stability. However, I always tell my peers to follow a few rules before updating the iPadOS.

a. Visit the Apple page using the link in the Software Update to read the patch notes.

b. Give a few days for the community to install and leave feedback on social media mediums.

d. Let the experts give their opinion on the software updates.

Apple made mistakes in the past leading to poor battery life and performance issues. Update the iPadOS after reading the reviews. After all, you don’t have the option to downgrade the software.

1. Tap the App Store from the Home Screen.

2. Tap the profile picture in the top right corner.

DaVinci Resolve is considered the best video editor in the industry. The company has created a cloud system for collaboration purposes. A user can share the project with the team and let them make changes to the elements. The iPad version has the Blackmagic Cloud Collaboration tool. Sign out from the BCC feature and handle the project yourself. Of course, you can sign in later to use the cloud services.

DaVinci Resolve is a new application for Apple Silicon. You can install the video editor on a previous-generation iPad running A12 Bionic or later. But the developers have limited the memory and resolution to HD. Users have other options like iMovie (Free) for editing iPhone videos. Let us know how you solved the DaVinci Resolve crashing issue.