Diablo Immortal is an online action multiplayer game. It is developed by Blizzard Entertainment and NetEase. The game was released for Android and iOS on 2 June 2022. Also, the beta was released for Windows on the same day. As the game is based on the action multiplayer online game. So, in this, you will be allowed to choose different characters who will have different abilities through which you will be able to kill your enemy and win the game.

The game also has features where you will face PvP battles. It will be player vs player battles. So, in this, you will have to fight against the enemy under some conditions and when you win the battle then you will be in the next part of the game. The Diablo Immortal comes with great graphics which will blow your mind if you love gaming. In the game, you will get different gears, build, gems, wizard, and abilities. The game requires an internet connection to play. It will take you around 10-15minutes for completing a match.

We expect that you will love this game, but if you want to perform much better in the game, then you will need the best build, gear, gems, and abilities for it. So, we are here with the Diablo Immortal Wizard Class Guide. Therefore, read the full article to know more about it. 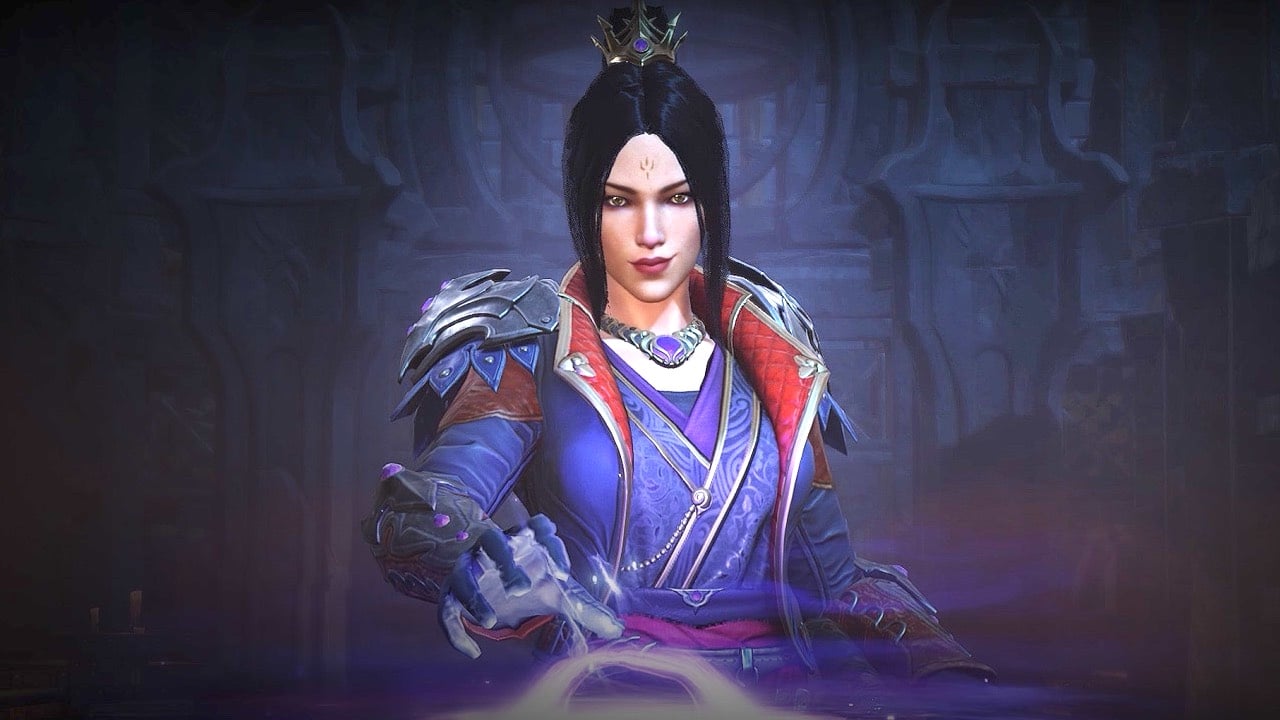 So, we will be telling you about the best Wizard Class, build, gear, and other important things that are necessary for the game by which you will be able to perform well in it. Therefore, to make it clear to you, we will be dividing it into different topics. So, let’s start with the Diablo Immortal Wizard.

When you start the game, then you have to choose the Wizard through which you will be fighting the enemies. So, the best Wizard build in the game is the Firestorm Battlemage Wizard Build. The Wizard is a class that used attacks to fight with the enemy. So, as the enemies come to you, then you will need a high Area of Effect(AoE), teleport, and some arcane wind along with the meteor to create the firestorm and deal 50% more damage. The requirements of these attacks are due to a large number of enemies as they will come in bulk.

So, as you have chosen your wizard, then you will have to know to choose the skills for the Firestorm Battlemage Wizard Build. Therefore, we are suggesting the best skills for your wizard through which you can go with it.

You will get an option for the transition of your primary items slots to legendary items. These items come with great stats, and also provide legendary powers to enhance your existing skills. It can also be used with the Legendary gems too. Check out our suggested Legendary Items below.

You can use the four pieces o the Issatar Imbued set combined with the two pieces from the Windloft Perfection set. It will provide you with the following bonus.

So, you will need to acquire the Legendary Gems, and it’s used for covering our bases. At first, we are listing the normal gems which you can easily use. Therefore, check the best normal gems below.

You have to acquire the legendary gems which are very harder to do. But, if you have acquired then check out the best Starter Legendary Gems and Legendary Gems below.

So, in this guide, we have tried to make the best character for your match. I hope you were able to get all the points which are mentioned. Also, if you have any other suggestions for the Best Wizard Build, then do share them with us in the comment section. I hope you will love playing after customizing the skills, gems, items, and other things which we have listed above.