Blizzard Entertainment is known for its stunning video games for both Windows and mobile platforms from the Overwatch series, World of Warcraft series, Starcraft series, Diablo series, and more. Recently, the developers have released a new free-to-play MMO action RPG called ‘Diablo Immortal’ for the Android, iOS, and PC versions. As the game is newly launched, there have been many complaints or issues stating that the Diablo Immortal game won’t launch or not loading on PC.

Such issues can be quite common with PC games, especially for games that are new in the market. It can be due to software glitches, bugs, or even multiple errors whatsoever. It seems that plenty of PC gamers are encountering startup crashing or the game not launching issues. So, it’s always better to get into the actual reason and fix it completely. 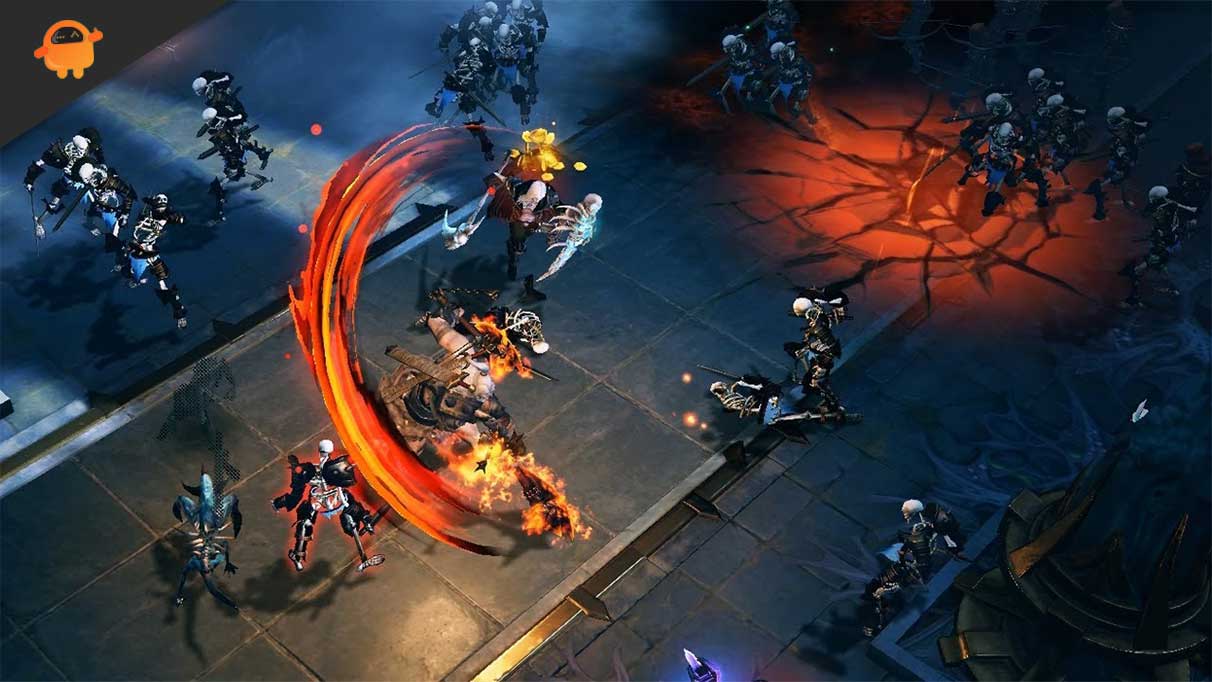 Diablo Immortal game didn’t go well with the launch because there are a bunch of bugs and connectivity errors appearing to the players no matter which gaming platform they’re using. It is possible that the issue of Launching or Not Loading on PC is caused due to outdated game version, an outdated graphics driver version or Windows build, missing or corrupted game files, issues with the Microsoft Visual C++ Redistributable, unnecessary background running tasks, etc.

In most cases, you will be able to run this game easily, as it’s not high intensive game. But it is still good to check if you meet the minimum game system requirements.

If you do not meet the above requirements, then the game will not run and may crash or not load at all. Please connect your computer technician to update your PC hardware if needed.

All games do include some bit of C++ distributable game code. And if you do have the necessary libraries to read this code, then the game will not run. All Windows PC does come with these files but might have an old version. Here’s how you can easily update them and fix Diablo Immortal won’t launch or not loading on PC issue.

If you have other dedicated GPUs such as AMD or NVIDIA, you can download their software update from the manufacturer’s website.

Many games including Diablo Immortal may need access to additional CPU resources and hence require admin privileges. Ideally, the game setup will assign these permissions right away during the initial game install. But if not, you can easily run the game exe file as an administrator on your Windows computer to check if that fixes the problem or not.

Right-click on Diablo Immortal exe shortcut file on your PC.

Sometimes the game files may get corrupted due to the action of third-party software including antivirus and anti-malware. And if the game files got corrupted, then the game will either not load or will crash spontaneously. But the good thing is that you can easily fix this issue by verifying the integrity of your game files.

DirectX is a special program just made to facilitate the running for heavy games, just like Diablo Immortal.

Windows always release new updates for your system, which includes performance-related updates as well. Not only for in-app servers, but these updates are also useful when it comes to accessing games and other heavy software. So make sure to update your windows to the latest version.

Make sure to save changes and try running the game again to check if Diablo Immortal is launching properly or not.

Windows background process can take a serious toll on other apps and services including games as well. So if you have other heavy applications running in the background then you must close them and then run the game.

If none of the methods worked for you, try reinstalling the Diablo Immortal game in a new directory to check if that helps fix the game not launching issue. Since the game default installation directory is a C drive, which can have issues in some rare cases, installing in other drives will solve the issue.

This brings us to the end of this guide for how to fix Diablo Immortal won’t launch or not load on PC issue. Please note that to install the game from an official source only. Many users who have tried to install games from third-party websites are facing the game not loading issues. Make sure to install the game via Steam or the official website to void such issues in the future.