Smartphones have proved themselves to be an efficient alternative for DSLR. Of course, DSLR is for the pro guys and has its own importance in photo and videography. But we must give it to smartphones that over the last few years for providing seamless image capturing for non-pro photo enthusiasts. Let it be any smartphone, in today’s date it must pack an enticing camera setup. Along with perfect portraits, wide-angle shots, one can also capture the beautiful night sky through astrophotography.

Now, most of the users like to edit their images in a good manner. Obviously, it brings a unique presence over social media and general viewing. For this, again we have a plethora of photo editing applications that are massively popular. Let’s talk about PicsArt. Do you know it has this feature of creating a double exposure image.? In this guide, I will show you how you can create Double Exposure Picture using PicsArt.

What is A Double Exposure Image.?

I know not all of our readers must be shutter savvy to know all the terms relating to photography. Let me explain in simple words. A double exposure image is a combination of two separate images. We will superimpose one image on another image by making it opaque. The opaque effect is used to bring that essence of two images being one.

Usually, it’s mostly used in creative photography. You can also see the use of double exposure in films as well. It adds an artistic touch and brings a sense of relevancy to the story the images want to convey. Here is an example of a double exposure photo. 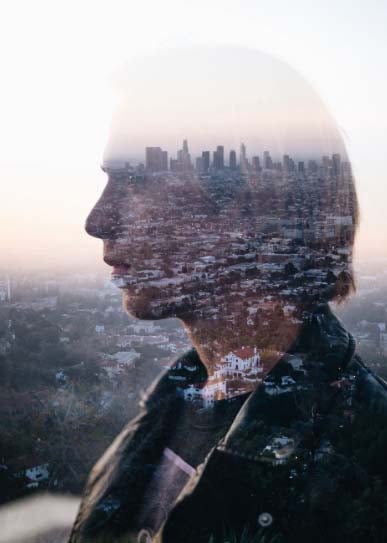 I will outline the steps along with two photos that I have on my phone. You have to follow the steps in the same order as I have put up. Keep in mind that we will require two photos to create this singular photo.

We will start by Downloading the PicsArt App. We will create a double exposure on this app. So, grab it.

Now, we have to reduce the opacity of the second image which will be the first step to integrate the two images.

Use the Opacity option.  I have set the opacity of the second image to 75. It is just that perfect balancing number that presents two of the images in a singular frame. 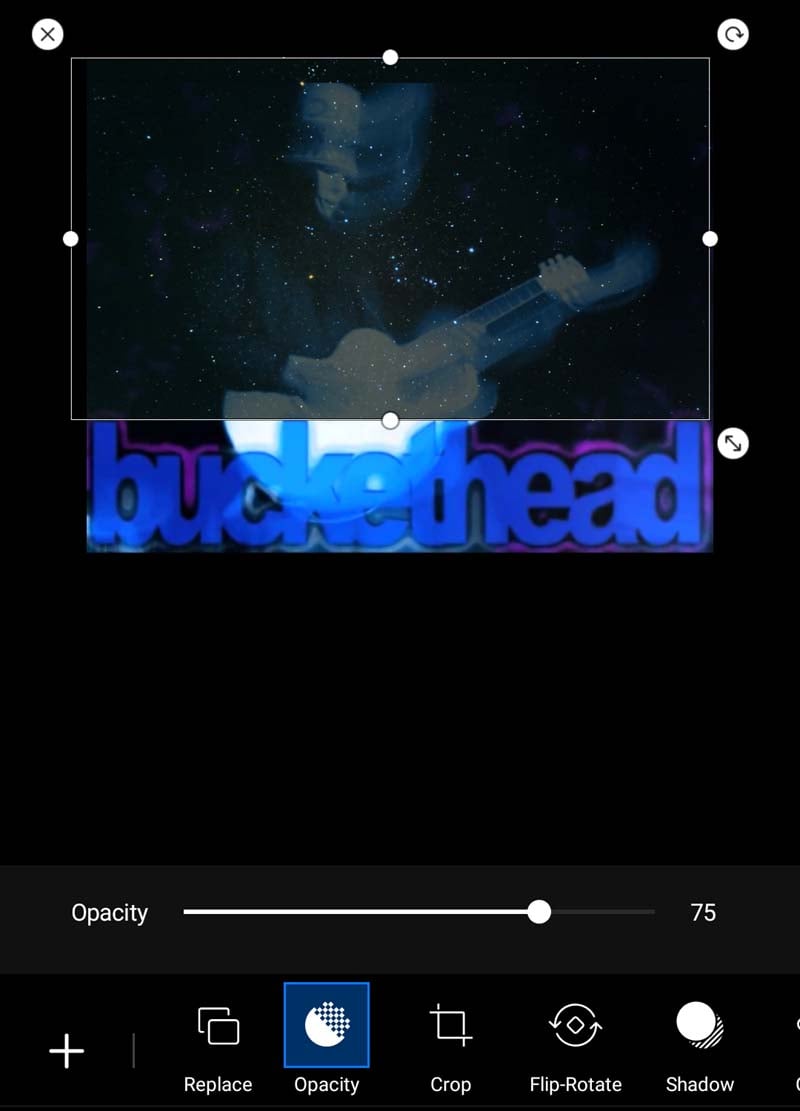 Anything less opaque than that would make the second image look non-existent. However, it will again depend upon what photos you use and how you imagine the resulting photo.

We will erase some portion of the second image to make it look more creative. So, I will erase it in such a way that only a part of the constellation image(2nd photo) will be highlighted on the character and his guitar from the first photo.

Here is a pointer you should note. For using the eraser effectively, set the eraser opacity between 40 to 50. Also, reduce the eraser size to 20. This will help you erase very minutely and seamlessly. 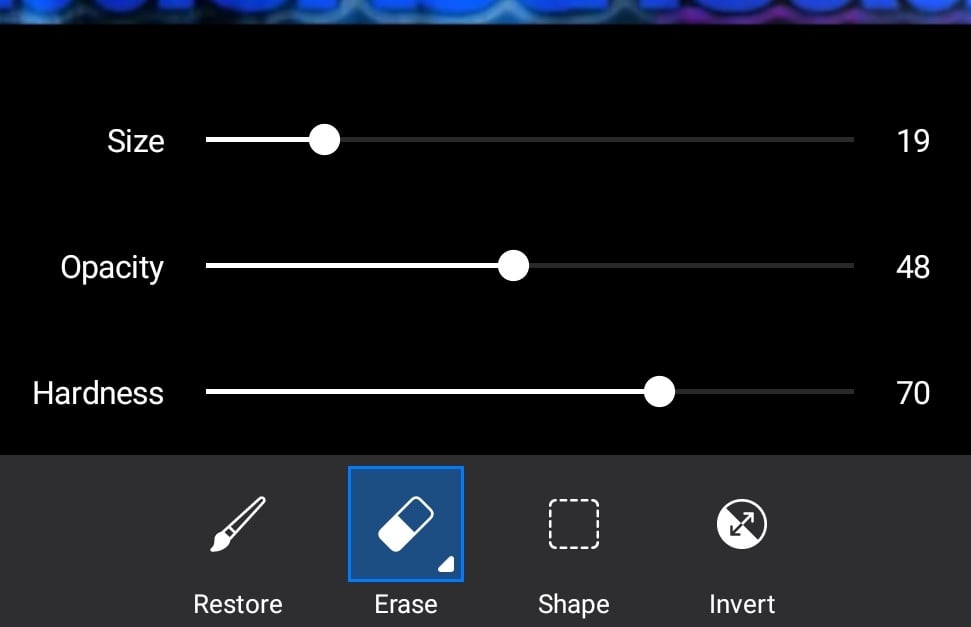 Here is the resulting image. 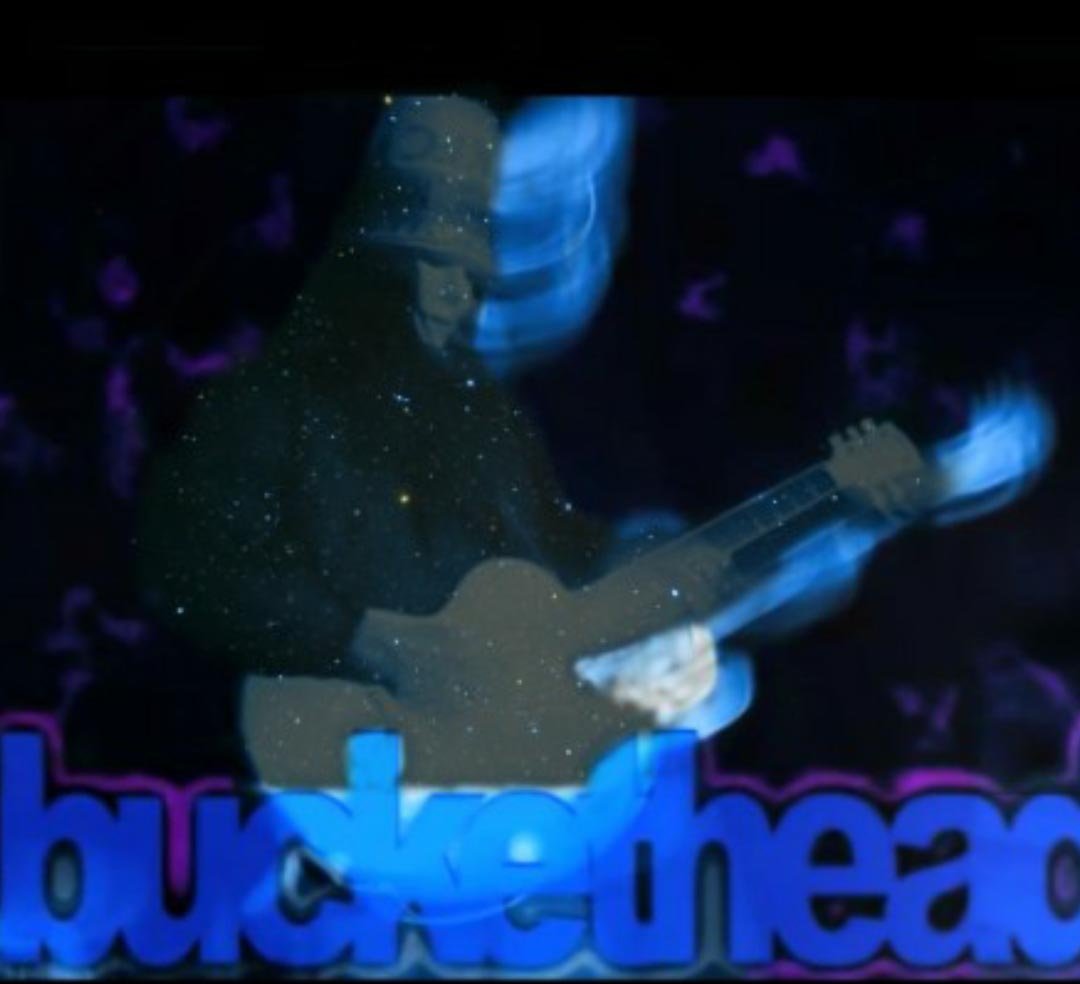 I just took these random images for the purpose of depicting the technique.

The method will be the same for any other images you would use to convey a message or indicate something in storytelling for a film promo.

So, that’s it. This is how you can create a double exposure picture on PicsArt. Do try this out with your photos and let me know how it went in the comments section below.