Oppo’s sub-brand Realme has launched its two new models called Realme Narzo 10 and Narzo 10A in May 2020. You can also say that the Narzo 10 is a rebranded version of the Realme 6i and the Narzo 10A is a rebranded version of Realme C3. Both devices do come with pretty good hardware specifications. Whereas the camera setup is the highlight in these models. However, it may happen that some of the Narzo 10/10A users find camera performance not so worthy. If you also feel the same, you can download Google Camera 7.3 for Realme Narzo 10 and Narzo 10A models.

Talking about the Google Camera (GCam) app, it’s the official and stock camera app for the Google Pixel devices. Thanks to the developers for extracting the Pixel 4 series GCam app and port it for the plenty of compatible Android devices. Google Camera app doesn’t require too many customizations or multiple lenses. Even a single camera can do magic with the GCam app very easily. 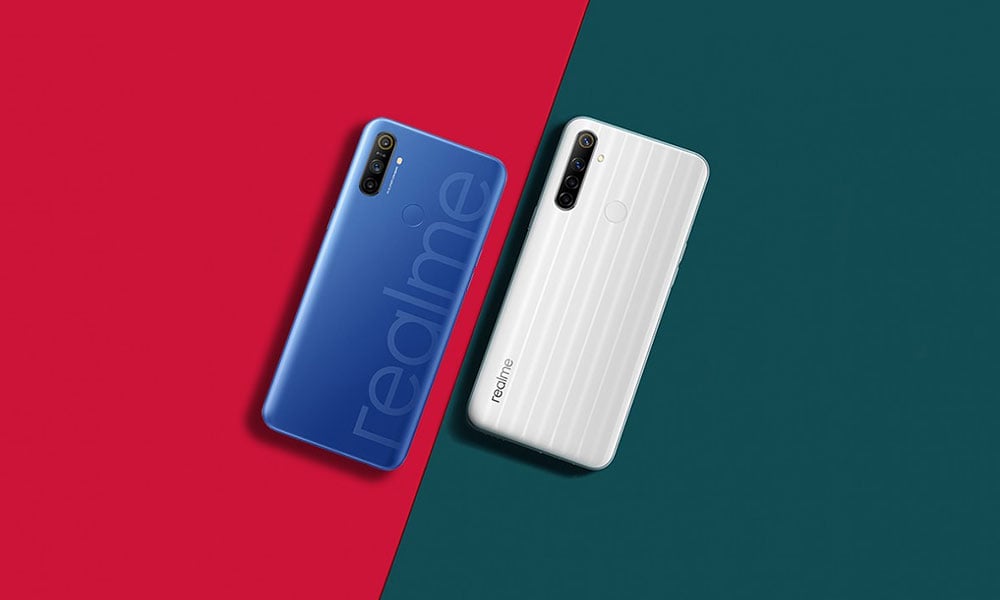 There are plenty of exposure levels, brightness, saturation level, and more options available in the Advanced settings that you can tweak according to your preference. Google Camera app simply delivers stunning image and video quality that is unmatchable even if you have a single low-resolution camera. There is no comparison between Google Camera images and other smartphone camera images. Meanwhile, the lowlight or night time images also come very sharp, detailed with an actual color tone so that each and every moment will become shiny.

Steps to Install Gcam APK on Narzo 10/10A

That’s it, guys. We assume that you’ve found this article pretty useful. For more queries, you can comment below.