Today Samsung launched the 2020 edition of Galaxy “A” series smartphone i.e. Galaxy A51 in India. These smartphones are the successor to the last year’s Galaxy A50. The device was first unveiled in Vietnam back in December 2019. Soon after the launch, there were reports that the device will be hitting Indian markets. If you want to enjoy a better picture, install Google Camera on your Galaxy A51.

In this guide, you can now install the Google Camera on Samsung Galaxy A51 without any hurdle. What we share here is the ported GCam app from the original Google Pixel device. This version is compatible with other device models as well. Thanks to some of the creative and hard-working developers such as Arnova8G2, BSG, and Urnyx05 who’re trying hard to make ported GCam APK files to most of the devices out there. Before that let’s find out What’s new in Samsung Galaxy A51. 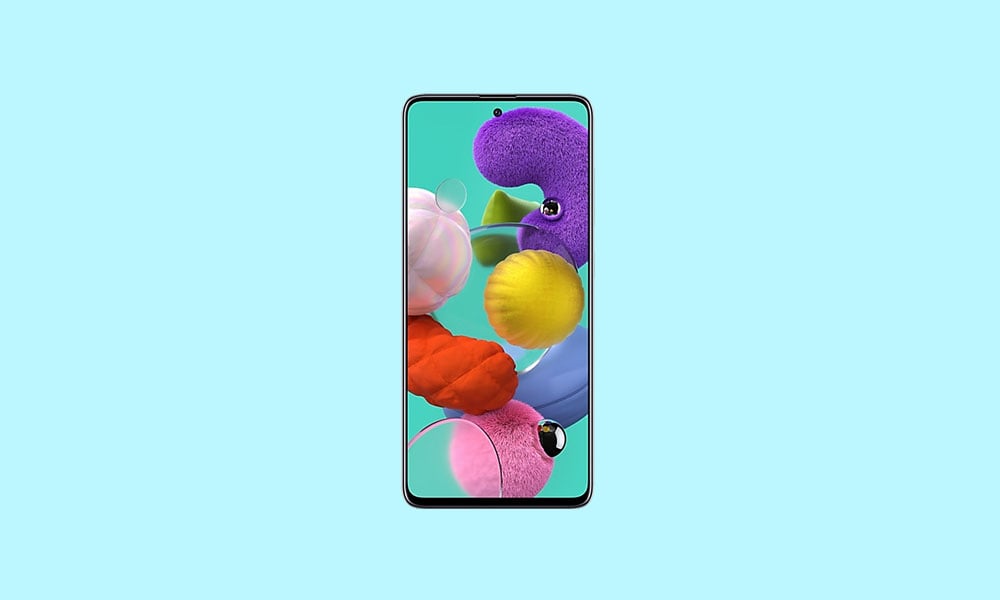 The Samsung Galaxy A51 sports a 6.5-inch FHD+ Super AMOLED Infinity-O display with an aspect ratio of 20:9. The display also has an 87.4% screen to body ratio and a pixel density of 405 PPI. The display also contains the in-display fingerprint scanner and Corning Gorilla Glass 3 protects the device. The device has a plastic back and the same plastic frame too.

The Galaxy A51 packs a 4000 mAh battery which supports up to 15W quick charge and also charges over type c. The device runs one One UI 2.0 which is based on the latest Android 10. It is available in four colors namely the Prism Crush Black, White, Blue, Pink. Connectivity options include Wi-Fi 802.11 a/b/g/n/ac, dual-band, Wi-Fi Direct, hotspot, Bluetooth  5.0, A2DP, LE, GPS with A-GPS, GLONASS, GALILEO, BDS. It has also support for NFC on board.

How to Install Custom ROM on Samsung Galaxy A51 [GSI build]

Google Camera Port for Galaxy A51

Here we have mentioned the list of features/modes which are working and not working on Google Camera ported beta app for Galaxy A51. The issues/bugs may be fixed in the future.

Steps to install Google Camera on Galaxy A51

I hope this guide will help you a lot and you have now successfully installed the Google Camera ported app on your Galaxy A51 handset. In case, if you’re facing any trouble, feel free to write down in the comments below.