In this post, we will share with you how to download Google camera port for Moto G7 Plus [Night Sight and Portrait]. As we all know that the camera on the Google Pixel is the best camera that you can have on a smartphone, period. There are other OEMs trying to match the level of the camera and image processing quality to that of the Pixel. However, they are in some or the other way, lacking behind. Moreover, after the addition of Night Sight mode, the camera on the Pixel device has taken a huge leap and it is very difficult of other manufacturers to produce images like the one produced by the Google Pixel cameras.

However, developers found a way of porting the Pixel camera for other manufacturer smartphones and now, users can install the Google Camera port or Gcam for almost any device. Besides, for most of the devices, all the features are working. Once you install the Gcam or the Google camera port on your device, you will definitely see the difference and the superior image quality that it captures as compared to the stock camera application. This stable version of the Google camera port APK for the Moto G7 Plus was found by XDA Senior Member, jefferyvh. So, a big thanks to him and XDA Developers for sharing this Gcam port for the Moto G7 Plus. 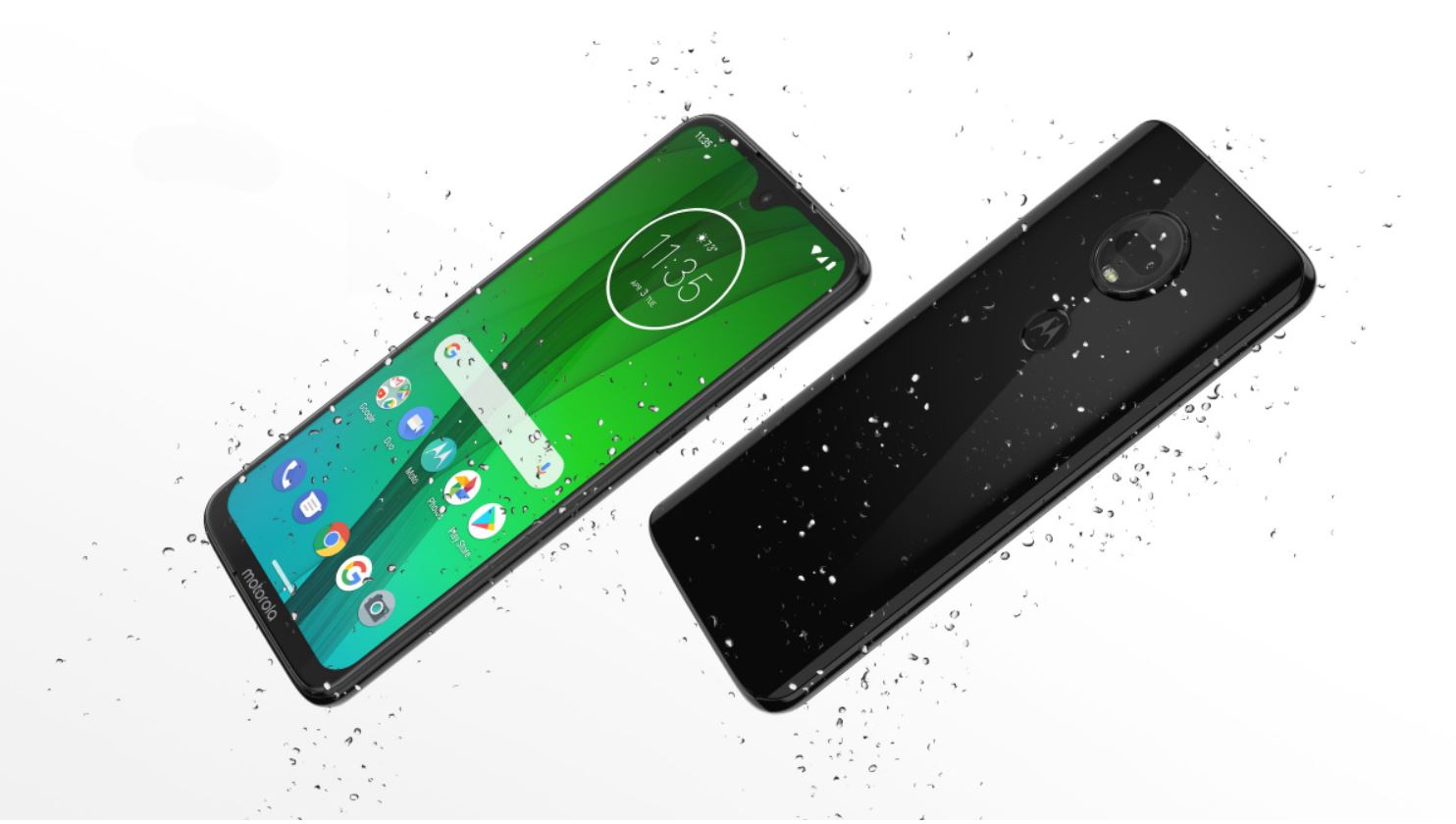 First, you can download the Google Camera port for the Moto G7 Plus from the below-mentioned links;

Below are the two config.xml files for both the versions of Google Camera Port given above;

Steps to Install the Config and Gcam APK File

The Moto G7 Plus smartphone is powered by the Qualcomm Snapdragon 632 Octa-core processor which is paired with 4 GB of RAM. It runs on the latest Android 9 Pie and has Adreno 506 GPU. The device comes with 64GB of internal storage. Moreover, the device also offers to expand the storage capacity to 512GB via a microSD card. In the front, the device has a Full HD+ LCD 6.2-inch display with a resolution of 2270×1080 and an aspect ratio of 19:9 with 403 PPI.

The device sport a dual-camera set-up at the back with 12MP (f/1.8)+ 5MP (depth sensor) shooters. And, in the front, you get a single 8MP camera. Some of the features of the camera of Moto G7 Plus are Digital zoom (up to 8x), Burst shot, Auto HDR, Timer, High res zoom, Auto smile capture, Cinemagraph, All in focus, Portrait mode, Cutout, Panorama, Manual mode, RAW photo output, Active photos, Spot color, etc. Moreover, the device has a back-mounted fingerprint sensor. The Moto G7 Plus packs a battery capacity of 3000 mAh that supports 15W USB-C fast charging