Here in this article, we will share with you the links to download Google Camera for Xiaomi Redmi 9, 9A, 9C, or 9 Prime (GCAM APK). It seems that the Chinese smartphone OEM Xiaomi is on a sprinting mode that we can see in a multiple device launches within a couple of months this year in 2020. Though the list is quite big, here we’re talking about the budget segment Xiaomi Redmi devices like Redmi 9 series models.

All of the Redmi 9 lineup devices are equipped with MediaTek processors with decent hardware specifications which justifies their price segments. But these days people are mostly looking for a good camera smartphone instead of multiple camera lenses. Though the budget-friendly Android smartphones do come with multiple cameras with higher megapixels count on the document (advertised), we can’t deny that most of them fail to keep the promises regarding capturing stunning images.

It mostly happens due to the lack of the software algorithm that’s developed for the MIUI skin or the particular Xiaomi device. Whereas the same device with the same camera lens can perform way beyond the expectations using the modded Google Camera app which can be considered as a third-party camera app for all non-Pixel Android devices. So, if you’re not aware of Google Camera (GCam) app then check the brief overview below. 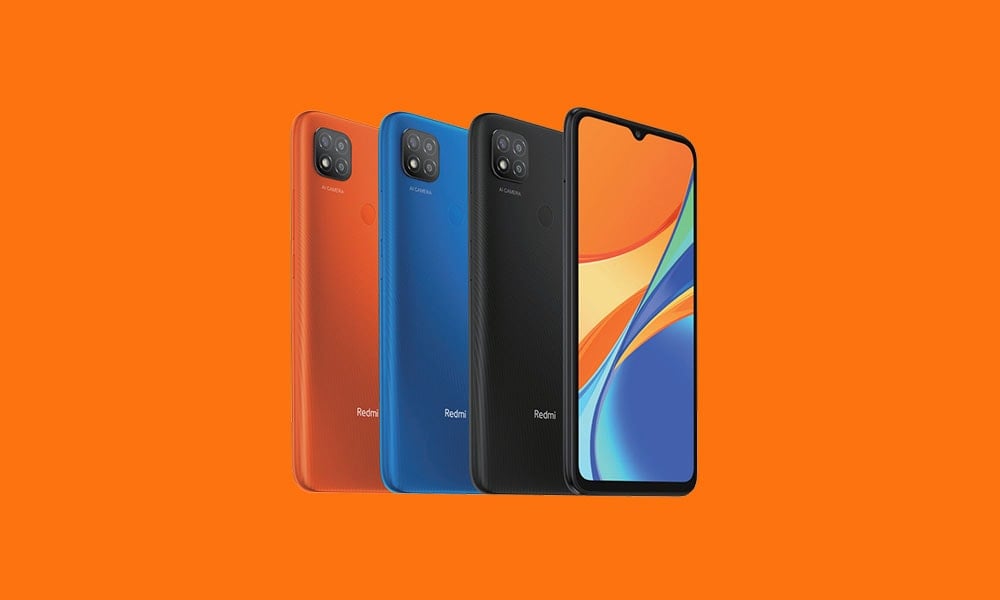 Google Camera or GCam is just a standard camera app with a simple UI apart from lots of useful features and a powerful algorithm for image processing. Google Camera is the official stock camera app for all the Google Pixel devices. But thanks to some of the hard-working GCam ported APK developers for relentlessly extracting the mod files for all the Android devices.

As the Android-based third-party developers and GCam APK support are getting bigger & bigger, some of the newly released branded device users can also get the latest ported GCam APK with the all the latest features. While the budget segment Android devices do come with multiple features and multiple cameras but with the help of GCam, the captured images start shinning with maximum details.

For those who know well about GCam, may consider the Google Camera app as one of the best camera apps for low-lighting conditions. There is no match between the GCam app and the MIUI stock camera app.

While the Google Camera Go app can be easily installed on any Android device without too many compatibility issues. The GCam Go app also offers instant translate mode using the camera.

However, if the GCam camera app doesn’t install or doesn’t work properly (crashing), then make sure to re-enable the Camera2 API mode on your handset by using the build.prop editor on your File Manager in order to give access to the system. The following command line needs to be added in the build.prop editor and save it.