ELEX II is a single-player open-world action RPG that is a sequel to ELEX from Piranha Bytes and THQ Nordic. It has released recently in March 2022 and has received quite a good response from players and critics for the PC version. However, it seems that plenty of players are facing the ELEX 2 Texture Not Loading issue in the Game. 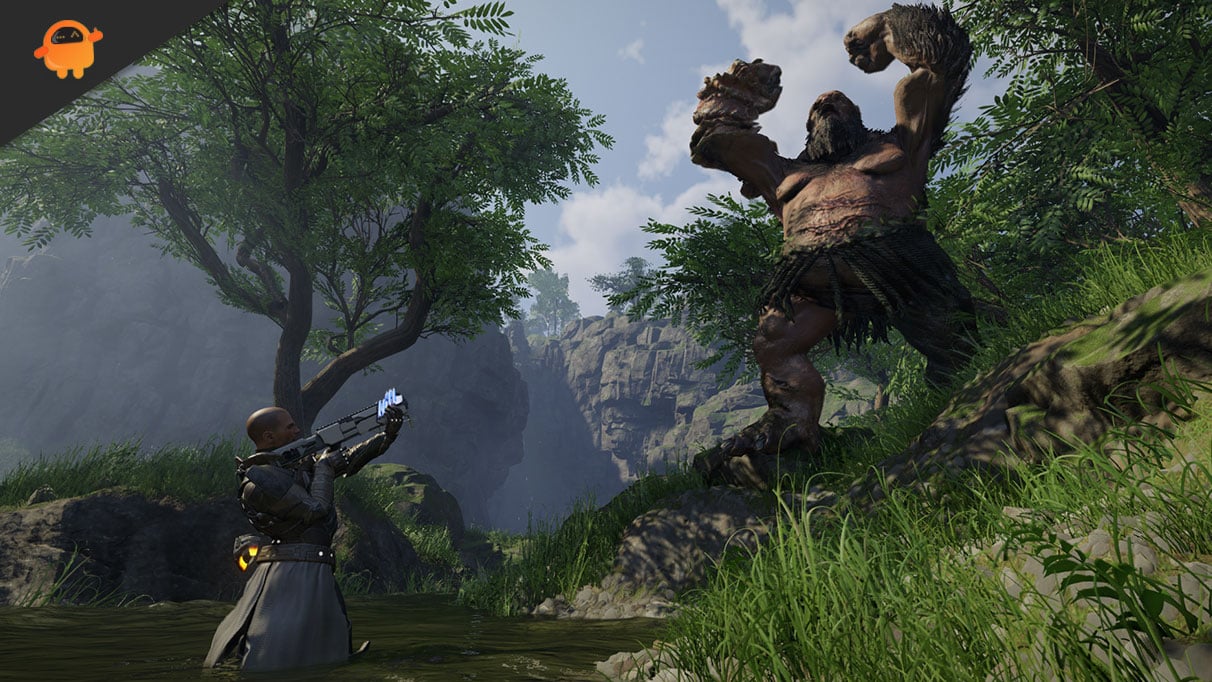 According to multiple reports, ELEX 2 players are facing a bug where the weapons or objects or buildings are either getting invisible or blurry. It’s a clear issue of texture not loading whatsoever which isn’t a new problem among PC gamers. This particular issue can appear on multiple games that can be reduced or fixed by following the steps below. So, without wasting any more time, let’s get into it.

Make sure to run the ELEX 2 video game at 60FPS maximum to check whether the problem has been fixed or not. It’s always better to set a specific frame rate so that the game can run smoothly according to the hardware.

It should fix the texture not loading issue up to some extent. If you’re still facing issues, then you can follow the next method.

It’s always a good idea to adjust the graphics filtering and FPS count in the Nvidia Control Panel tool if you’re using an Nvidia graphics card. To do this: