In the new Pokemon  Sword and Shield DLC, the Isle of Armor, there are tons of new Pokemons that you can catch and have them in your collection. Emolga is one such Pokemon which is a part of the Isle of Armor DLC, meaning that you need to have expansion. If not then the best bet for you is to trade it from some other pokemon. Emolga is an electric and flying type pokemon, belonging to the squirrel species which makes it weak against pokemon having a rock or ice type moves.

If you are also wondering to capture Emolga in your list of pokemon then, you are at the right place. As in this post, we will give you the complete guide on where you can find Emolga in Pokemon Sword and Shield Isle of Armor game. Though they might be confusing to find, they are actually available throughout all weather conditions. With that being said, let us take a look at the article itself: 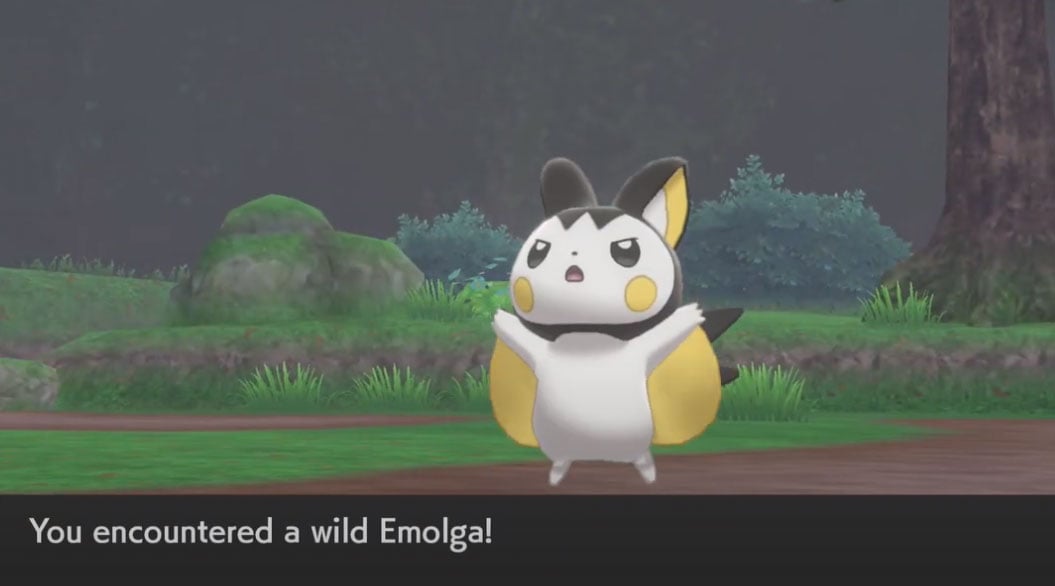 Where to Find Emolga in Pokemon Sword & Shield Isle of Armor?

As already mentioned above, Emolga is a squirrel pokemon which is of electric and flying type. Emolga boosts its speed stat if it is hit by an electric type move instead of taking damage. In order to find Emolga, you have to head over to the Forest of Focus on any weather conditions. You can find this pokemon flying above in the sky which is your best bet to capture Emolga when you arrive in Forest of Focus. In order to gain its attention, you need to ring the bell and also make sure to carry some quick balls to make the process much easier. 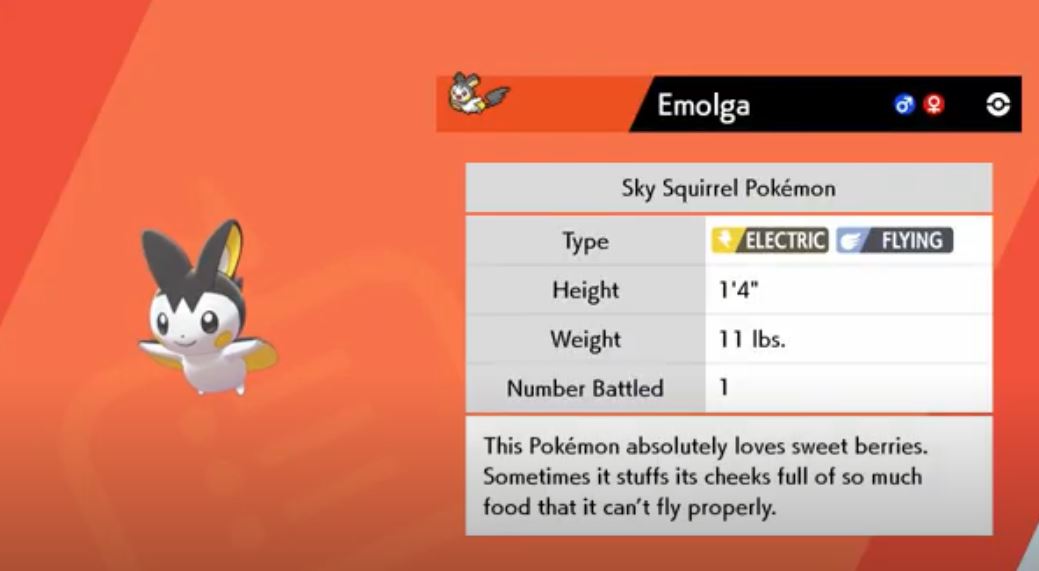 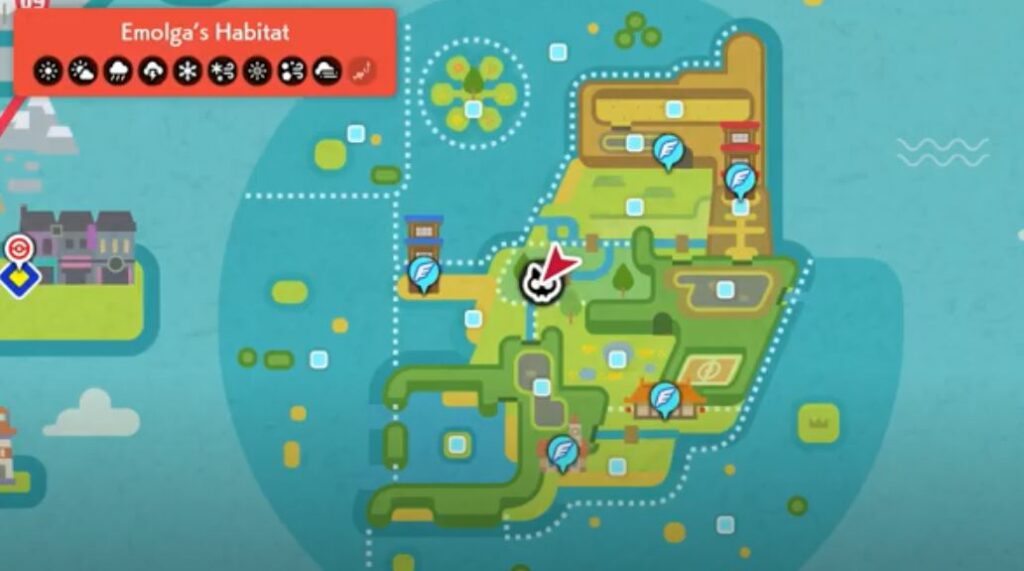 As per the Pokedex entry, “As Emolga flutters through the air, it crackles with electricity. This Pokemon is cute, but it can cause a lot of trouble.” So, it’s better to be aware of its hard-hitting abilities rather than falling for its cuteness. Emolga is able to fly high using its cap-like membrane. There you have it from my side in this post. I hope you guys were able to get hold of Emolga in your Pokemon collection. Let us know if this guide helped you or not. Until the next one…Cheers!