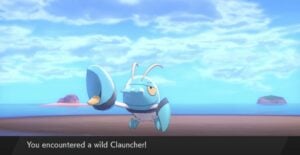 As the fans of Pokemon Sword and Shield already got their hands on the Isle of Armor DLC, they get to catch 100 of the returning Pokemon to the game. Out of these, Clauncher is a much talked Pokemon. Clauncher is a Sword exclusive Pokemon as opposed to Skrelp, which 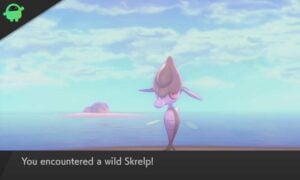 With the Isle of Armor DLC, there are 100 returning Pokemon coming to Pokemon Sword and Shield. One of these many Pokemon that returns is Skrelp. Skrelp is a Shield exclusive Pokemon. So if you’re capped to Sword, then your best bet of getting this Pokemon will be a simple 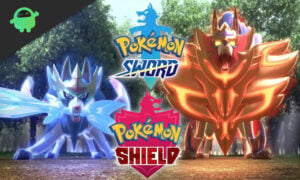 Weather is an important aspect of Pokemon Sword and Shield. Weather influences certain Pokemon in the game to appear in the overworld. Apart from the habitat location of such Pokemon, the weather also plays an important role in the spawning of these Pokemon. Hence, it is vital that you do 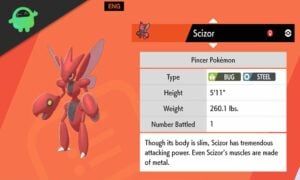 Every trainer in Pokemon Sword & Shield is excited to see the introduction of new Pokemons to the game. All of them want their hands on the best of the best Pokemons, but it is not that easy. Getting a specific Pokemon is not easy if you do not know 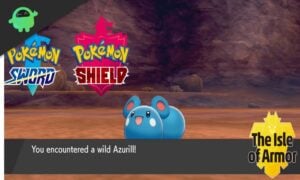 The new expansion pack, the Isle of Armor, brings with it some new Pokemons for the players to have. Some of these Pokemon can be commonly spotted while there are some special ones that you will rarely encounter in the game. One such Pokemon is the Azurill. After the release