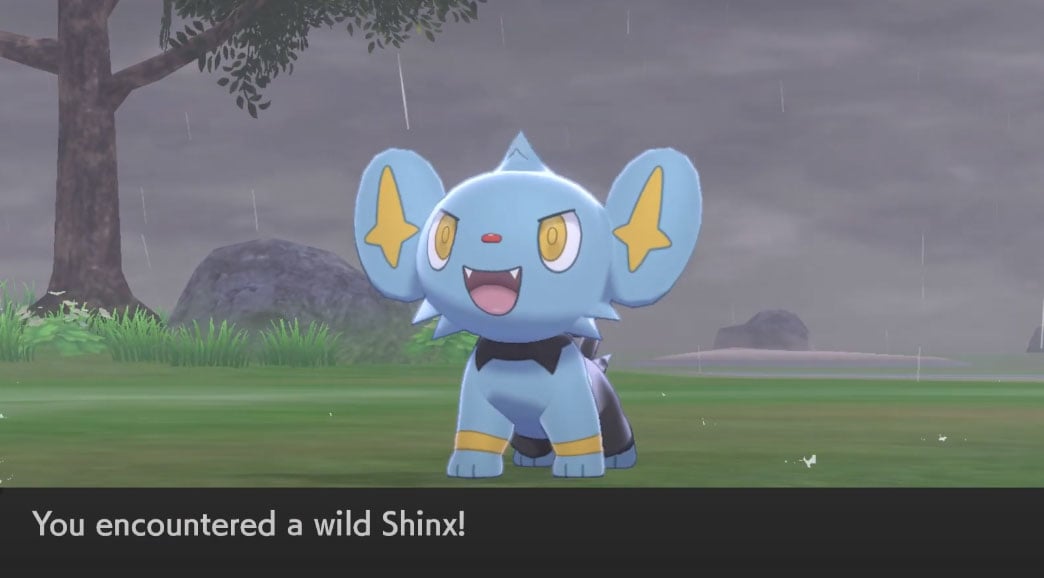 Where to Find Shinx in Pokemon Sword & Shield Isle of Armor

There’s nothing big that you have to know when it comes to catching Shinx in Pokemon Sword and Shield Isle of Armor. If you know when and where to look at for this particular Pokemon, you’ll easily get to get your hands on this Isle of Armor DLC addition in Pokemon Sword and Shield. Analyzing Shinx with the Pokedex, this Pokemon primarily has 4 different locations of habitat. These are the Challenge Beach, Training Lowlands, on Challenge Road, and Potbottom Desert. If we are to talk about when this particular Pokemon appears, you should be out looking for Shinx when it is raining or lightning in the skies. These are the weather conditions that favor the appearance of Shin In Pokemon Sword and Shield Isle of Armor. By roaming around at these locations in the right weather as mentioned above, you’ll definitely encounter this Pokemon. 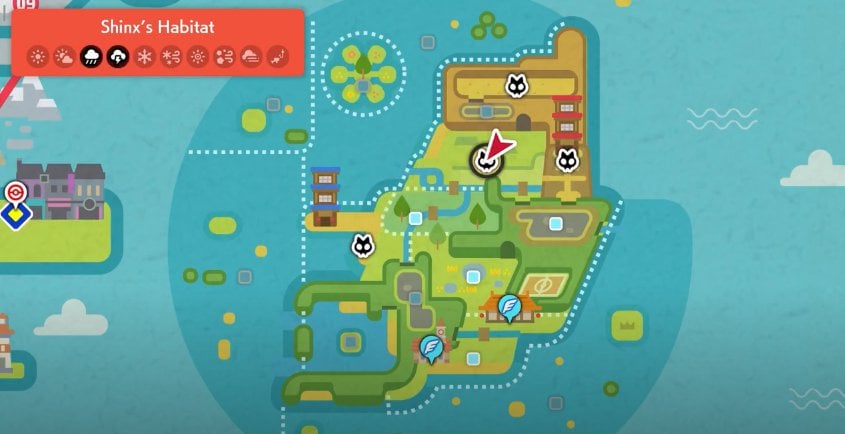 Summing up, it is important to note that in addition to the location of the habitat of the Pokemon, the weather plays an important role into influencing them to appear. Upon finding one, simply go upto it, start the battle, and catch it like any other Pokemon in the game. With that, we hope reading the guide above has brought some valuable information and help to you. Please let us know by commenting down below if you have any further queries regarding the same.