One of the most elusive Pokemon available in the Pokemon Sword and Shield is the Zorua. It is a bit difficult to get hold of one these Pokemons, but if you have a target of completing your Pokedex, then at some point of time, you are required to capture of Zorua. The Isle of Armor not only gives you a new Pokemon journey but also compels you with new Pokemons to complete your Pokedex. This is also one of the returning Pokemon in the Pokemon Sword and Shield Isle of Armor DLC.

And if you are also wondering where to find Zorua in the Isle of Armor then you are at the right place. As in this post, we will guide you with the exact location and other required conditions that you need to fulfill in order to capture this Dark-type Pokemon. So, with that being said, let us get straight into the article itself:

Where to find Zorua in The Isle of Armor – Pokémon Sword and Shield DLC? 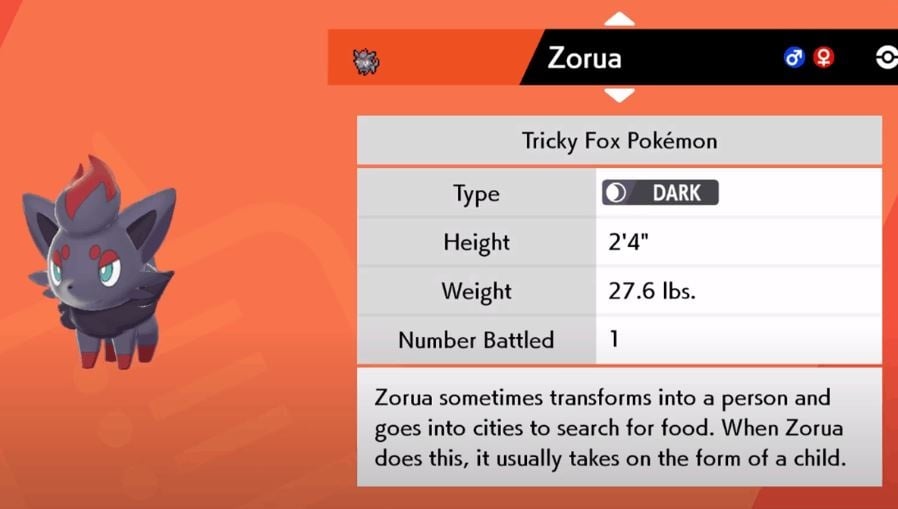 One thing to note is that Zorua Pokemon is exclusive to the Isle of Armor DLC and you will not be able to locate this Pokemon in the regular game. So, in order to find this Fox Pokemon, you have to lure it out to the wild location outside of its habitat. Zorua can turn into people and other Pokemon to trick them. And as a matter of fact, the Pokedex explains Zorua as “Zorua sometimes transforms into a person and goes into cities to search for food. When Zorua does this, it usually takes on the form of a child.” 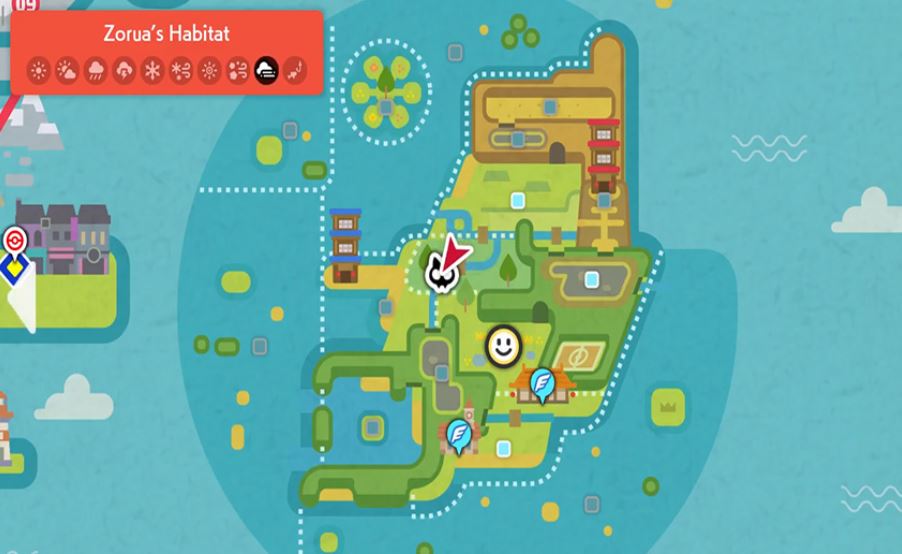 The locations to find Zorua is to look out for this Pokemon in the Dynamax raid, or in the wild area strolling around during windy weather. This makes it clear that you need Foggy weather conditions in order to find Zorua. You can evolve it to Zoroark at level 30. Since it is a dark type Pokemon it will take more damage via Fighting, Bug, Fairy Type Moves and will take less damage from Ghost, Dark, Psychic-type moves. Let us know in the comments if you were able to capture Zorua or not?