Heracross is a new addition in Pokemon Sword and Shield that comes in with the Isle of Armor DLC. Heracross is a popular Bug-type Pokemon in the game that actually features some pretty powerful moves. It is a Shield exclusive Pokemon that players are all trying to get their hands on. Being a popular Pokemon in the game, trying to catch one yourself is hard. However, if you know where to look and what to do, things might get easier. 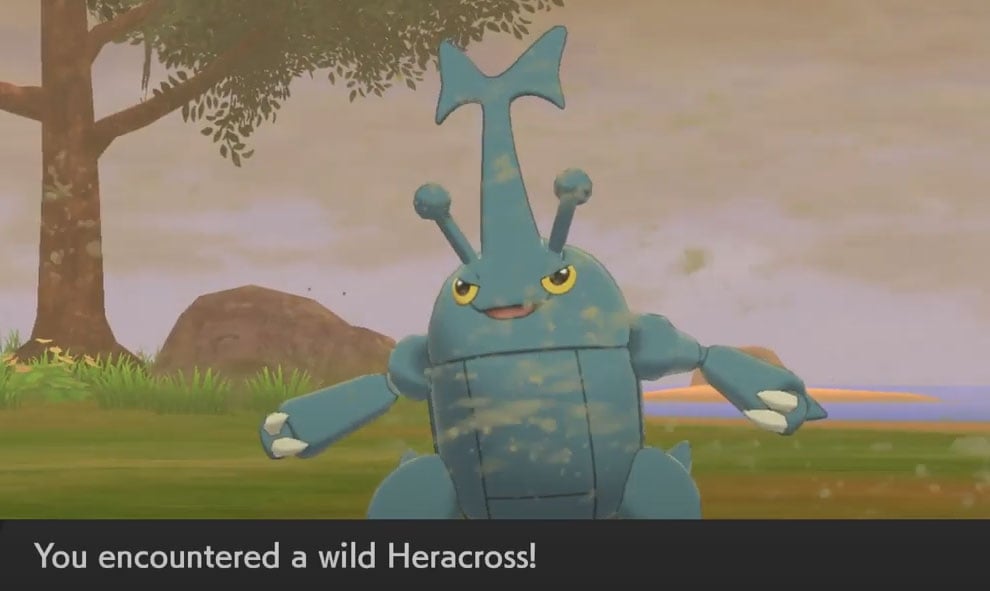 How to get Heracross in Pokemon Sword & Shield Isle of Armor

As the Heracross is somewhat a rare kind in Pokemon Sword and Shield Isle of Armor, catching one will require some effort and patience. This particular Pokemon has a particular location of habitat. Although it’ll spawn at some locations of the map, we’ll focus entirely on its habitat location so that you’ll have the best chance of encountering one. The location we’re focusing on for catching the Heracross in Pokemon Sword and Shield Isle of Armor is near Digging Pa at Training Lowlands. Head straight over to this location and start roaming around the grasses here. Since this Pokemon is kind of a rare one in the game, keep looking for one until you catch it as it might take some time and effort. If you’re lucky enough, you’ll find it within a few minutes of scavenging this place. 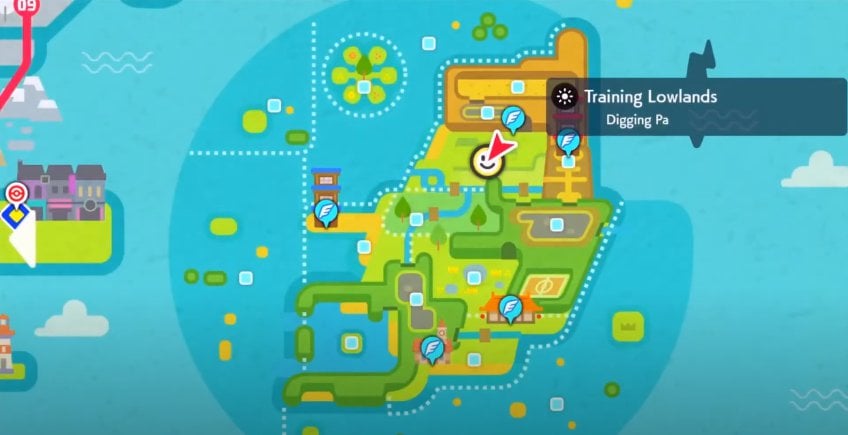 Before actually setting out to catch a Heracross in Pokemon Sword and Shield Isle of Armor, it is important to keep in mind that this pokemon is Shield exclusive. At the moment, we are uncertain of the weather that it can appear to so you’re gonna have to keep at it until you catch one. That said, we hope reading the guide above has brought some valuable information and help to you. Please let us know by commenting down below if you have any further queries regarding the same.