In this tutorial, we will help you find the Max Mushroom locations and Ditto Island as well, in Pokemon Sword and Shield’s Isle of Armor Map. There’s no denying the fact that this game is among the most interesting ones as of now. What further adds to its challenging meter is the new updates and regular feautres that it gets blessed with. Along the same lines, there are many new seasons and their associated chapters that you could keep yourself engage it. Similarly, the DLC packs make the game all the more interesting.

In this regard, there has been a new DLC pack added to the game. Known as the Isle of Armor, this has bought with itself many new goodies. Recently we covered how you could the Porygon Pokemon in this DLC pack. Likewise, there are some other things worth discussing. First off, it is regarding the Max Mushroom and then we will also have a look at Ditto Island. We will also list out other important information related to them that deserves your attention. So without further ado, here are the Max Mushroom and Ditto island locations in Pokemon Sword and Shield’s Isle of Armor.

Max Mushroom Locations in the Isle of Armor

Max Mushroom is taken in very high regard for its usefulness throughout the Isle of Armor. They are needed in two distinct places. The first one is when you are about to carry out the Mustard Trial. So open the map and you should see the cavern marked at a place. Go to that place and extract all the clusters that you could find. Klara might interfere in this objective of yours, but she is pretty easy to fight off and shouldn’t be an issue. Anyways, after the collection of Max Mushroom from the Isle of Armor is complete, go back and meet the dodo to complete the trial. 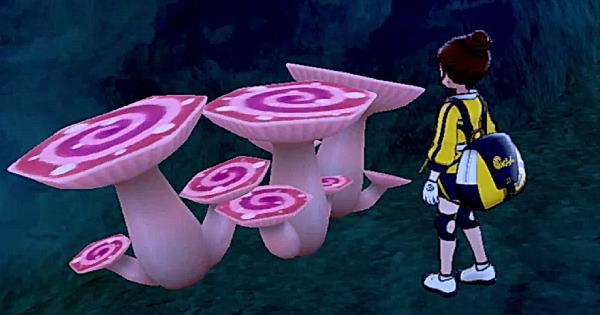 So this was the first use of the fungi aka mushrooms. The next and more important use is concerned with unlocking the Pokemon’s Gigantamax potential. Although this time there wouldn’t be any Klara to deal with, yet you will have to engage in Raid battles. These battles are extremely important in helping you grow mushroom in the Isle of Armor. Furthermore, you should also make use of Dynamax as it helps to grow these mushrooms pretty quickly. You might also have to take part in around 3-4 raid battles just to get your hands on one mushroom.

Although an effort taking the task, the rewards are equally impressive as well. You might also face some difficulty in finding these mushrooms. They are pink in color and grows in Forest of Focus, Brawler’s Cave, or the Courageous Cavern. But the thing is you wouldn’t new notified as and when a mushroom grows, you will have to manually keep a track of the same. So this was all about the Max mushrooms in the Isle of Armor. Let’s now shift our attention towards the Ditto Island.

Ditto Island in Pokemon Sword and Shield’s Isle of Armor

Once you have the expansion pack and access to the Isle of Armor, you could begin the journey to the Ditto island. The location of this island is to the  South East of the Train Station. There are quite a lot of Dittos on this island, well this is what the name signifies in the first place! Catching the Shining Ditto or even the IV Ditto is a possibility. The journey is quite challenging because there will be quite a lot of aggressive water Pokemon attacking you from every angle. 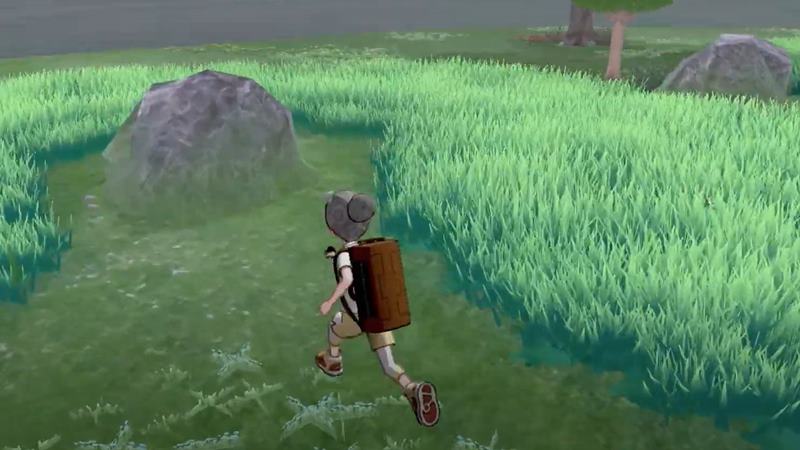 However, on the Ditto Islands in the Isle of Armor, its more often than not a settled affair. The reason being there aren’t aggressive Pokemon on the island. The Pokemon that are there aren’t as dangerous as such. So you shouldn’t have much of an issue in chaining the Ditto. Well, that’s not all. You could also get an Exeggcute and a full-fledged Ditto den as well. So start your exploration right away!

With this, we conclude the guide regarding the Max Mushroom and Ditto island locations in Pokemon Sword and Shield’s Isle of Armor. if you have any issues regarding the same drop in your queries in the comments section below. Also, here are some iPhone Tips and Tricks, PC tips and tricks, and Android Tips and Trick that you should check out as well.