Trials of Mana, released on the 24th of April, is a 3D remake of the Seiken Densetsu 3 game which was released in 1995, and unlike the original which was a multiplayer game, Trials of Mana is a single-player game. Players of the original Seiken Densetsu 3 will remember the Black Rabite and the brutality of the fight with him, so it would be no shocker to them in the newly-released remake. The Black Rabite is the super boss, and can only be found when you are done with every part of the story, and about to move to the Post-Game. 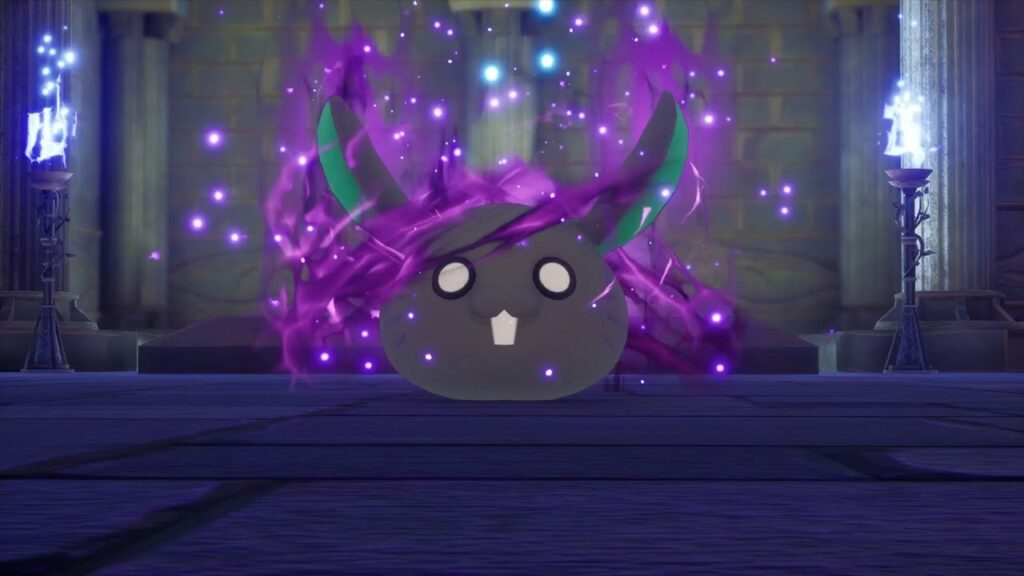 You can decide to do every other post-game content before confronting the Black Rabite (it is advisable to do so), and then, you will fight him with your character’s fourth class. This guide will help you with all you need to know about the Rabite, his location in the game and how to fight him.

Where to find the Black Rabite in Trials of Mana

When you find the statue, simply walk up to it and interact with it, then it will teleport you to another location that was not accessible earlier. You will then take a few steps forward and you will encounter the mega boss, the Black Rabite.

How to fight the Black Rabite 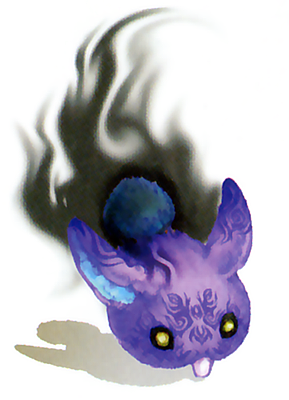 You must know that the Rabite is arguably the most dangerous and toughest boss in the whole of Trials of Mana. Therefore, in order to fight him, you have to show up with your A-game. He has a very high HP, has great skills and also hits like a truck. You might even use up all your healing items during the fight, so make sure you have them on your Item Ring. Defeating him will definitely take a lot of effort.

The icing on the cake, however, is the reward you will receive upon defeating the Rabite. You will receive the Obsidian Power chain ability which lowers MP costs to zero and can help you in a post-game playthrough.