Trials of Mana is the modern version of the popular 1995 RPG, Seiken Densetsu 3 (Japanese for “Trials of Mana”). Released on the 24th of April by Square Enix games, the new Trials of Mana is mostly a near-direct remake of the original game, with major improvements in areas like graphics with new 3D features and the gameplay which features a single-player experience instead of the multiplayer mode from the original.

With the improved features comes an increased game size and increased PC system requirements, but most of the gameplay and game sequences that defined the original game remain the same, including the bosses you’ll meet with and have to overcome in the game. One of the toughest of these bosses, as fans of Seiken Densetsu 3 will remember, is Goremand. This article covers how to beat Goremand in Trials of Mana.

Goremand is a major antagonist of two of the game’s main characters, Kevin and Charlotte, and it’s not hidden knowledge that he has very powerful abilities as a Greater Demon from the Underworld of Mavolia, which is Trials of Mana‘s version of hell. Since Goremand works for the Masked Mage, the final boss for Kevin and Charlotte, it’s imperative that you will meet with Goremand at some point in the game and have to defeat him to advance to the end of the game, if you’re making use of any of these two characters.

Things to note about Goremand in Trials of Mana 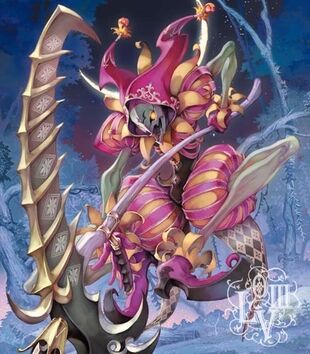 It is said that the first step to winning a fight is knowing your enemy. Here are some things to keep in mind as you go into battle with Goremand in Trials of Mana:

Now that you know these things about Goremand let’s see how we can take advantage of this knowledge to defeat the villain.

How to beat Goremand – Trials of Mana 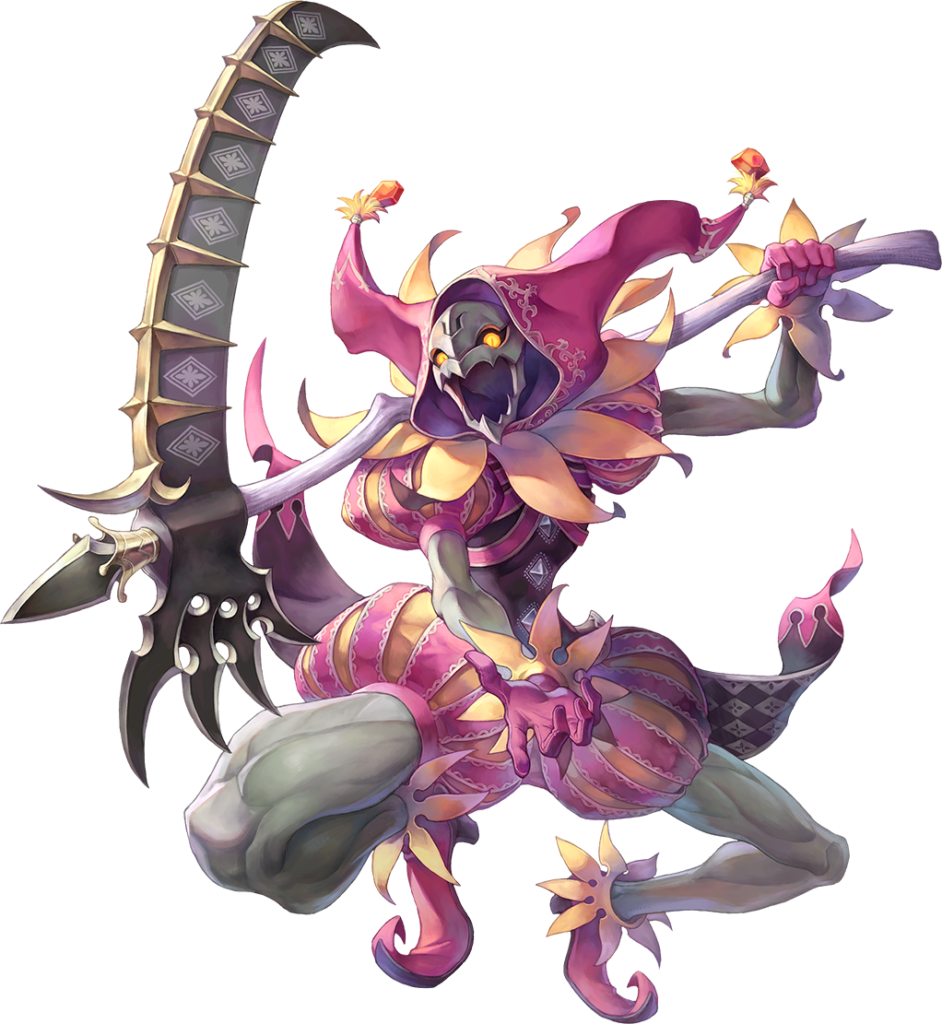 As with any other RPG, the most important trick to defeating bosses is to keep moving around the fight arena as the fight progresses. This will help you to avoid enemy attacks and traps and keep you poised to quickly launch an attack to deal damage to your enemy.

It was noted earlier that Goremand splits into three at the beginning of the fight, and you’ll have to attack these three versions of him separately with your different player characters. This can be quite tough since you can only actively control one of the three player characters at a time while the two others act on their own volition. You can, however, quickly narrow the odds of the fight by launching a Seiryu Strike on the other two versions of Goremand with the other two player characters, which will take them out quickly and allow you to focus on just one version of Goremand.

The scythe move described above is deadly, but a good side to it is that Goremand is temporarily paralyzed for a very short period of time after launching this attack. When you see the spotlight beneath the villain depicting the start of this move, dodge the attack, and then immediately strike back while he’s temporarily paralyzed. Also, make sure you dodge the ground slam when you see Goremand ascending.

When Goremand’s HP is cut in half, and he starts chasing you around the fight arena with spotlights while floating in the sky, this is a good time to run, as you will be stunned for 10 seconds if you get hit by one of these spotlights. In the event that you get stunned by one of the spotlights, quickly switch to another player character and protect the stunned character from attacks until he/she recovers.

Goremand is not easy to defeat, but he’s not invincible either. Follow the strategies outlined above, and you’re well on your way to defeating him and meeting with the Masked Mage, his master. Once you confirm that your system meets the minimum requirements for playing the game, grab Trials of Mana on PC, PS4, and Nintendo Switch and go defeat that boss!