Trials of Mana involves going around and beating different bosses around the game. It is not impossible to defeat these bosses, and most of them attack from upfront. One of those bosses is the Gova boss. If you are trying to complete your activity of beating the Gova boss, then this article would be helpful to you.

The Gova boss is a ghost in itself, but it still easy to defeat it if you know the way. We will find the Gova boss only around the Ghostship area. So without further delay, let’s get into it. 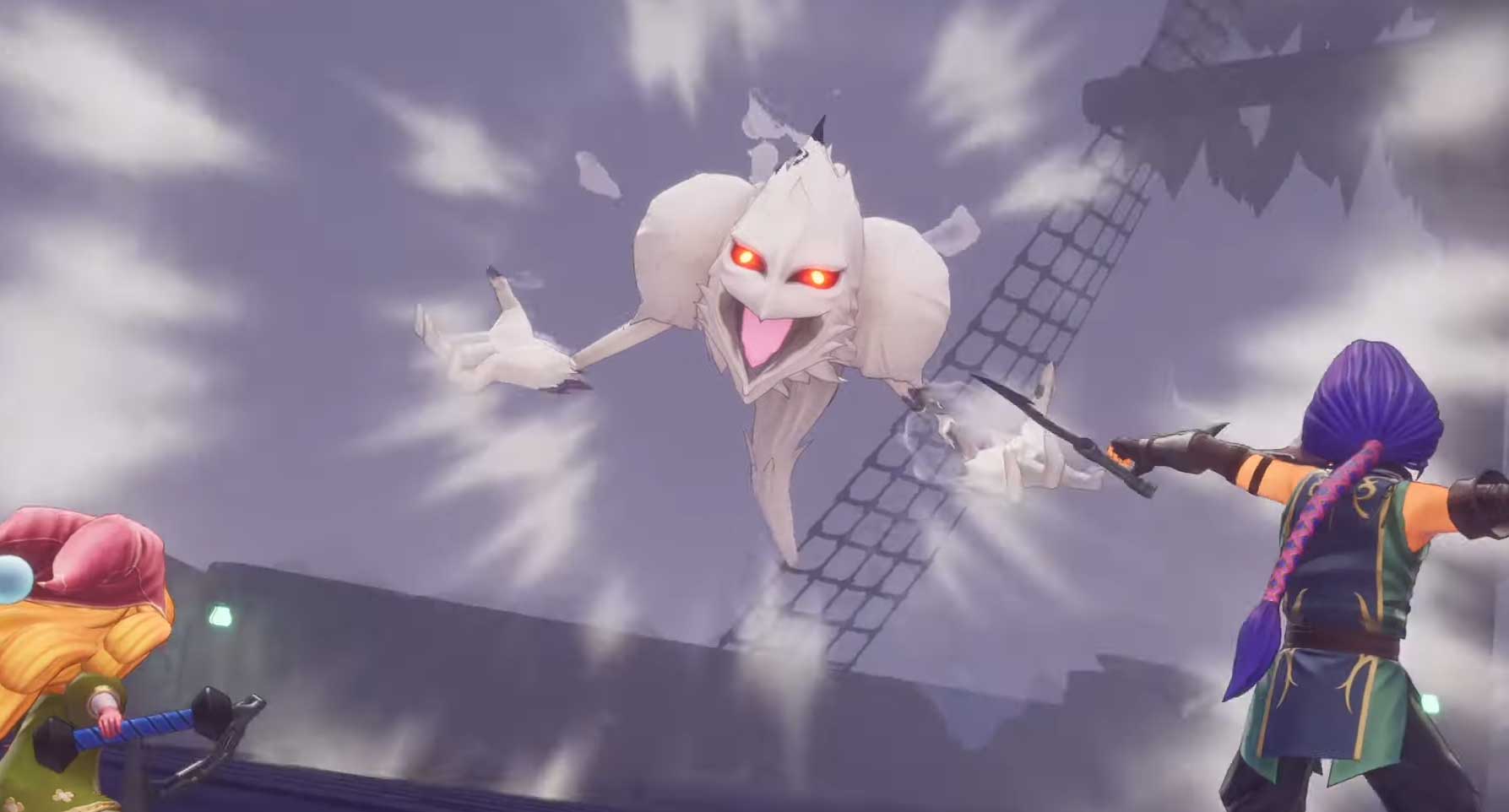 How to defeat the Gova boss in Trials of Mana?

Now Gova has some tricks up his sleeve, and he has a few attacks that can be deadly for you. Rather than going on a rampage against it, you can try avoiding his attacks and waiting for a perfect moment to land your offensive moves. One move that Gova uses the most is the Dark Force. Here Gova throws spheres of high dark energy towards you, and the best thing you can do is dodge all of them. Besides the sphere, Gova has another neat trick where he lay red paths on the ground randomly. This is called the Ghostleader move. 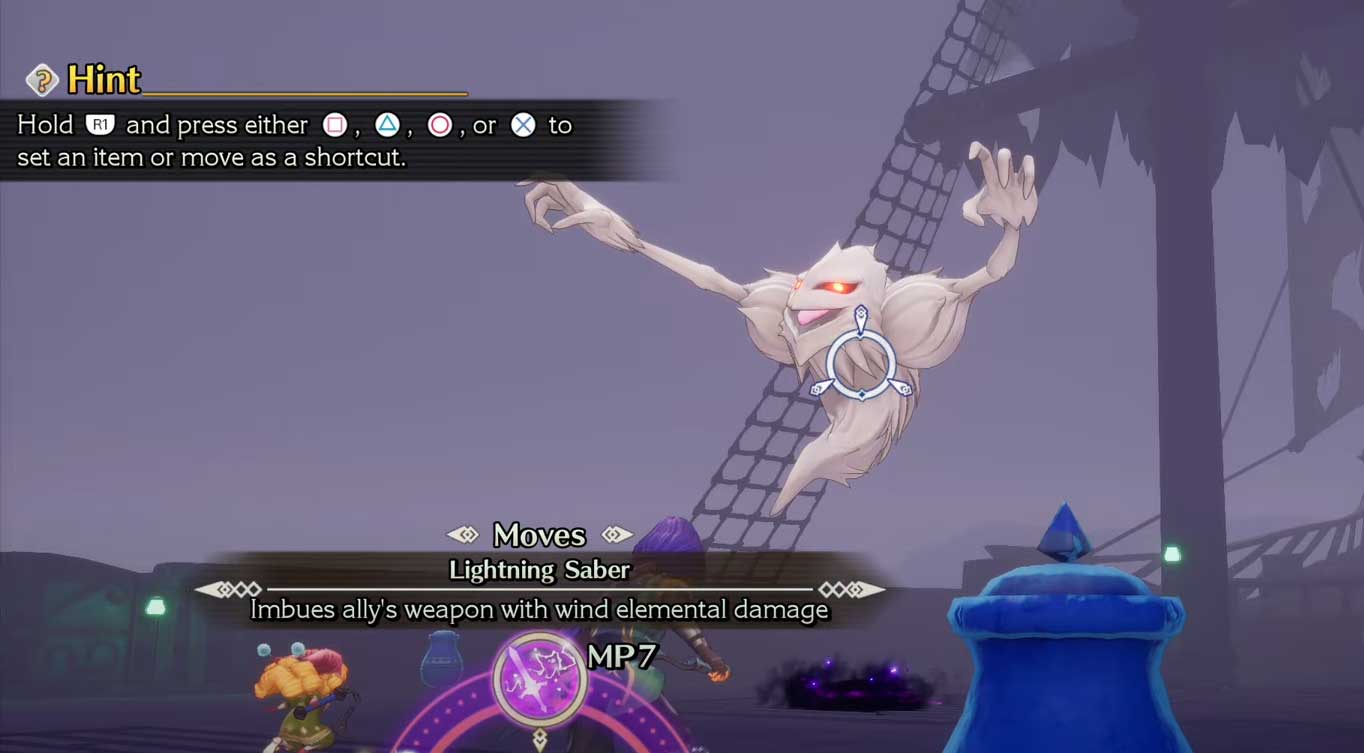 The path that appears red opens up, and ghost minions come up to attack you. It is tough to dodge this attack as sometimes almost the entire ground area gets covered by red paths. Just keep your character on toes and always ready to move when you see a red route on the ground. Another trick that Gova will use to attack your character is shooting some sort of crystals towards you through a portal that shows up from the ground. So besides dodging the Dark force and Ghost leader, you also need to keep an eye for portals shooting crystals at you.

Now you know what you need to dodge when you are fighting Gova, so let’s take a look at what you can do to attack him. The best attack against him is the Holy bolt. This is because Gova is a ghost, and light is a weakness for him. Holy Bolt uses light magic, and it will end up causing massive damage to Gova and eventually beating him. Just remember to time your attacks carefully while dodging the attacks from Gova at the same time.

So there you have it, a quick and easy guide to defeat the Gova boss. If you have any queries with this guide, then feel free to comment down below. Also, be sure to check our other articles on iPhone Tips and Tricks, PC tips and tricks, and Android Tips and Tricks.