A Total War Sage: Troy is one of the popular real-time strategy game that is based on the Bronze-Age Mediterranean and the legendary twenty-year conflict between the kingdoms of Troy & Mycenaean Greece. It’s known as the Trojan War. The game has been released initially in August 2020, developed by Creative Assembly and Feral Interactive. It runs on Microsoft Windows, Linux, Macintosh OS. Now, some of the PC users are reporting that A Total War Sage: Troy Error 0xc000007b is appearing while launching the game. If you’re also one of them, check the troubleshooting guide below.

According to the plenty of unfortunate players, the game is literally throwing an error notice that says “The application was unable to start correctly (0xc000007b). Click Okay to close the application.” Now, it’s worth mentioning that the particular error is not a new one and already has appeared on multiple games like Halo, Witcher games, Far Cry 3/4, Watch Dogs, Call of Duty: Advanced Warfare, etc. Meanwhile, some of the unlucky Microsoft Outlook users have also received the same error while launching the program.

If you’re also facing the same error message and want to fix it completely then check out some of the possible workarounds below. As this is one of the most common errors, you can easily solve this issue. Now, without further ado, let’s jump into the guide below. 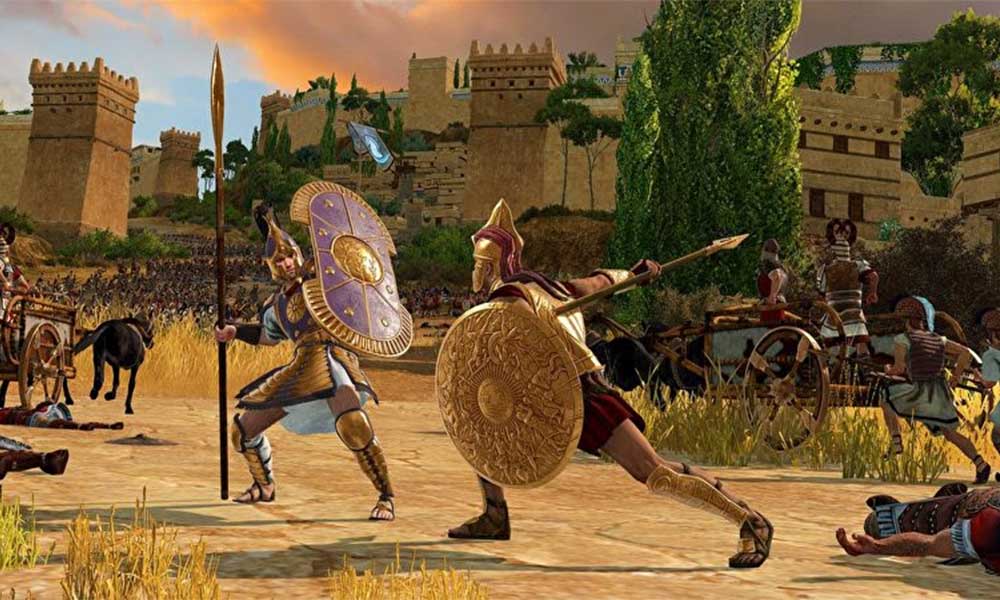 To be very specific, this particular error is causing due to the missing DLL file or any kind of issues with the Microsoft Visual C++ Redistributable. So, the solutions are pretty straightforward. Let’s have a look.

To fix the error 0xc000007b, you should install the Microsoft Visual C++ Redistributable on your Windows PC/Laptop. If in case, you’ve already installed it, make sure to update it first. Head over to the official Microsoft website and download it. Once downloaded, install the program.

Finally, restart the computer and try launching A Total War Sage: Troy on your PC. If this method doesn’t help you, then follow the next one.

Running SFC (System File Checker) command on your Windows computer will check for the errors that include missing or corrupted or even overwritten DLL files. Let’s have a look.

However, if the second method doesn’t fix the error for you, we will recommend to keep searching online for any third-party DLL file fixer tool and run it on your computer to automatically fix the issue. Additionally, ensure to reinstall DirectX, update Windows OS, disable Antivirus program or Windows Firewall program, etc.

That’s it, guys. We hope you’ve found this guide helpful. Feel free to ask in the comment below for any queries.