When it comes to the tower-rush strategic games today, Clash Royale is undoubtedly one of the first names to strike in mind. With a 4.2 star rating on Google Play Store, Clash Royale is one of many ways to kill some smooth time. However, in recent times, it has been seen, the game continuously faces connection issues. What’s worse is that the game almost became unplayable with the March 2020 update as it kept crashing on the boot screen itself. Later, Supercell claimed to have fixed the issue, and it was under control for a while as well.

But lately, users have been considerably complaining about having trouble with connection issues in Clash Royale. As they keep playing, the screen stops all of a sudden, showing the loose Wi-Fi connection logo at the center of the screen. This issue mostly occurs at one end among the two players, but it may happen at both ends a few times. Well, this is no doubt one of the most frustrating issues to occur, especially during gameplay, but the question is how to get rid of this problem? Worry not, as we have got a few tricks that might help fix it. 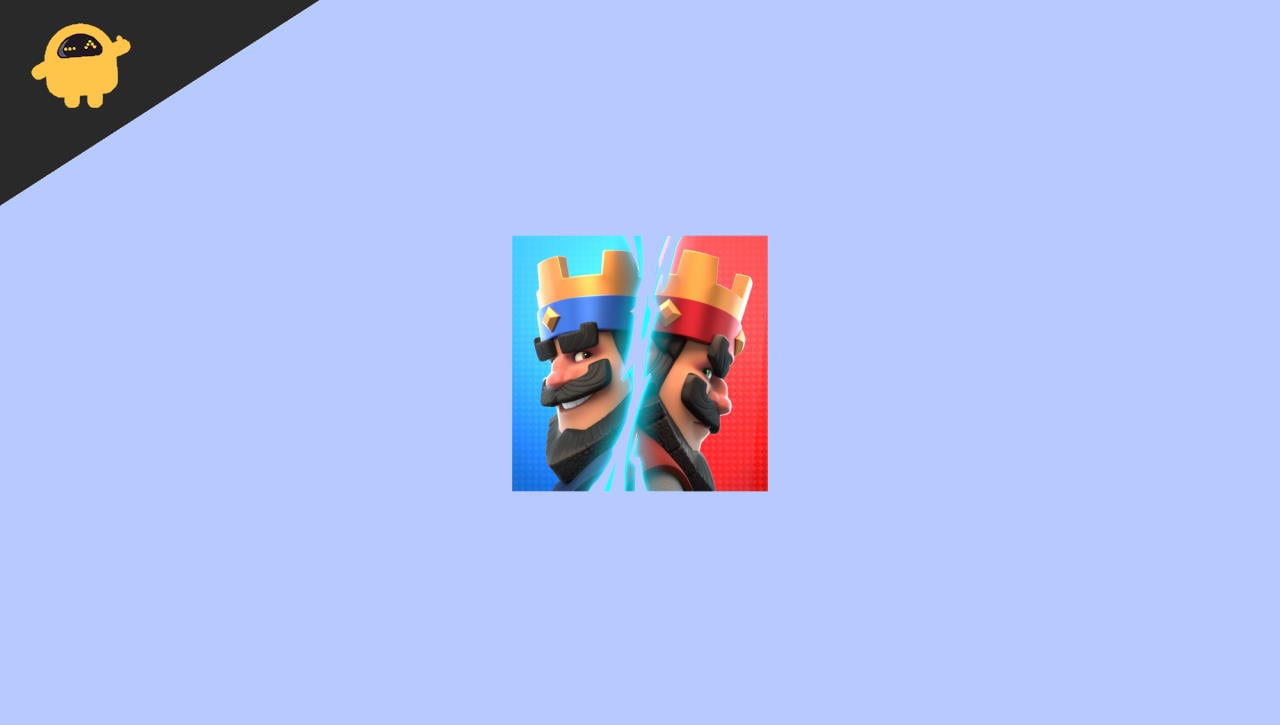 Imagine you are having a great game and are on the verge of winning. But suddenly, out of nowhere, your screen stops displaying the no internet/ Wi-Fi connection pop-up in the middle of your screen. And the next moment it gets on, you have already lost the game. It must be hard, right? But if that’s what’s happening to you quite frequently, there here’s what you might try to fix this issue.

If you are facing connection issues with Clash Royale at a consistent pace, you might consider re-launching the app on your phone. Simply close the application, remove it from the recently used menu, and re-open it.

Sometimes, re-launching helps a lot in such cases and might be worth a try in your case too.

A few times, it might be a problem with your Wi-Fi connection as well. Therefore, turning off the Wi-Fi and On again might solve this issue. Simply turn off your device’s Wi-Fi from the control menu or from the Settings app and turn it on again. A fresh Wi-Fi session will remove any possible glitch with the Wi-Fi network, and you can have a fair play without any interruption.

If there’s a glitch with your router itself, then turning off Wi-Fi on your cellphone will not work. Hence, if you still keep facing the same issue after reconnecting your Wi-Fi connection, you should try restarting your router. Turn off your router, wait for 30 seconds, and then turn it on back. This shall fix any temporary issues with your router.

Switch On/ Off Airplane Mode

Coming to it, there’s no particular fix to this issue. However, these are some fixes you can roll your hands on. If it fixes the issue, then well. Otherwise, chances are there is no issue with your network connection, but rather the actual fault lies with the Supercell servers. In that case, the best possible fix is to wait for an update and give them the time they need to fix this issue.