According to the plenty of affected players, whenever they try to launch the COD Modern Warfare or Warzone game, it says “Connection to the Blizzard Game Server has been lost” along with the particular error code. While some of the players have mentioned that the Asia region/account selection is also causing the issue. But selecting Europe or America runs the game smoothly. So, if you’re also facing this kind of issue then check the steps below. 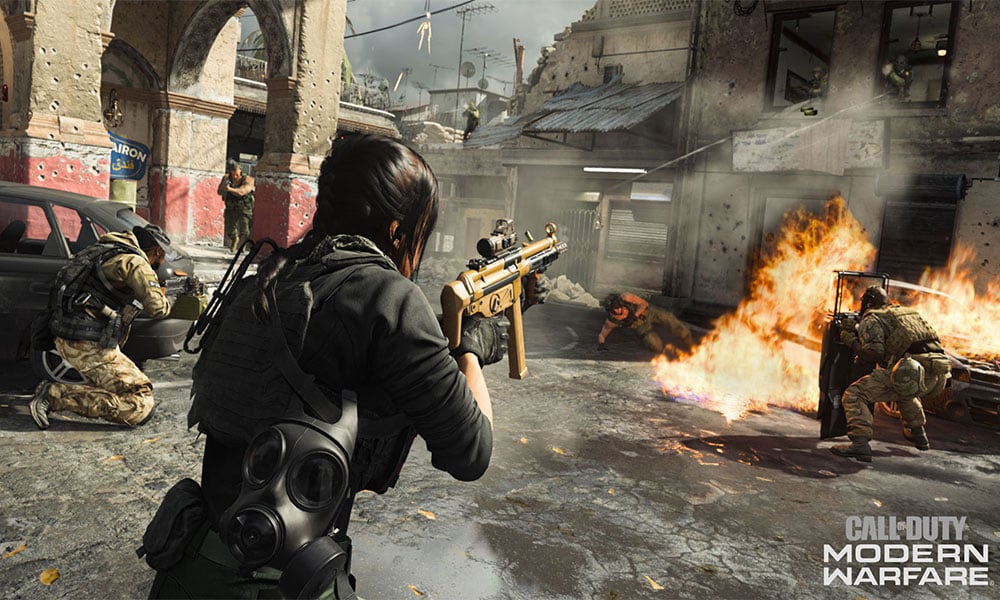 So, according to the so many advanced players, there is an issue with the Modern Warfare game shortcut which is causing the problem. Whenever players try to launch the game using modernwarfare.exe shortcut the game tries to launch directly without connecting to the battle.net servers.

That’s it, guys. We hope you’ve found this guide useful. Feel free to ask in the comment section below.