Control is one of the action-adventure video games developed by Remedy Entertainment and published by 505 games. Though the game was initially released in August 2019, finally, it’s available on Steam and available for not only Windows but also PlayStation 4 & Xbox One platforms. Meanwhile, it’s also expected that the game will be available for PS5 and Xbox Series X. Now, some of the players have started reporting that the while playing Control the game gives an error that indicates Present Failed Due to Removed device on Windows 10.

Have you also received the same error message on your PC? If yes, then check out this troubleshooting guide. Here we’ve tried to put some of the possible workarounds below that should come in handy for most of the affected Control players. So, every time when someone tries to play the game on Windows 10 or even on TV via the controller, the error message appears like “present failed due to removed device”. 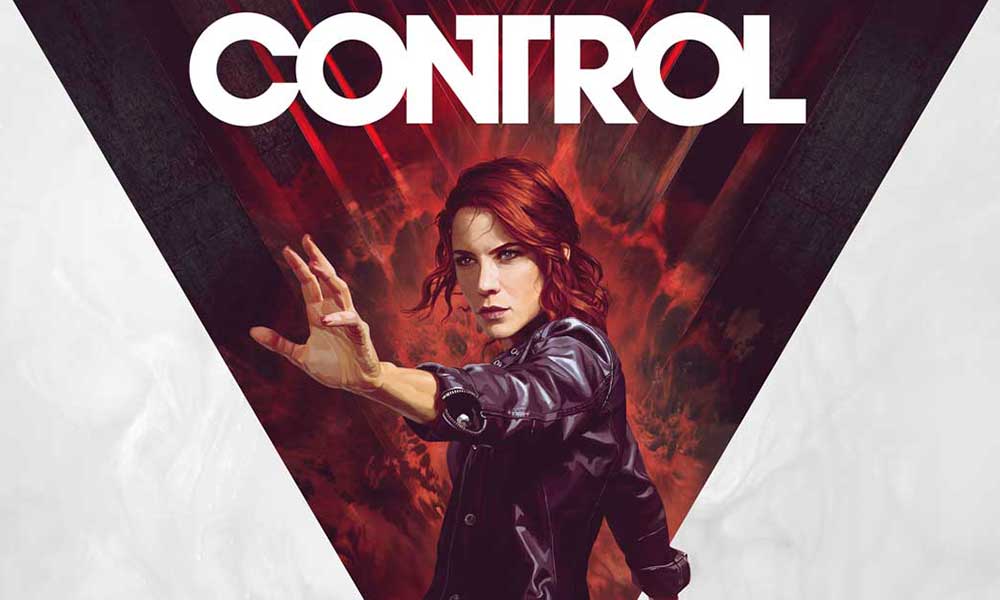 Though some of the advanced players have recently reported on Reddit that they have already tried with a couple of fixes such as disabling all overclocking including XMP Profiles in the BIOS, disabling graphics card overclocking, disabling MSI Afterburner overclocking tool, completely formatting all disk drives, reinstalling Windows system, etc. Meanwhile, some of them also tried updating GPU drivers, checking disk errors, and more.

However, nothing happens with most of the affected players, and still getting the same error message with crashing. If so, then try following the below steps to resolve the issue completely.

That’s it, guys. We assume that you’ve found this guide pretty helpful and fixed the Control Error Present Failed Due to Removed device on Windows 10 issue properly. For further queries, you can comment below.