Dying Light Hellraid is a re-skinned video game of Hellraid: The Escape that’s developed by Techland. The game is available for Microsoft Windows, PlayStation 4, and Xbox One platforms. Though the Dying Light Hellraid DLC released after delaying for a while, unfortunately, the Windows users have reviewed it mostly negative on Steam. However, just like other PC games, the Dying Light Hellraid also comes with multiple issues or bugs and the Black Screen issue is one of them. Are you facing the same problem? Then you’re in the right place. Check out the possible workarounds below to fix this issue.

Now, according to the plenty of Windows version of the Dying Light Hellraid players, while launching the game, they’re experiencing a black screen with only audio running in the background. To fix this particular issue, there are a couple of common solutions mentioned below that you should try for once.

Though the Dying Light Hellraid DLC is quite new and developers will work on it to make it much better, it may take some time for sure and the impatient players can manually try to fix this problem. 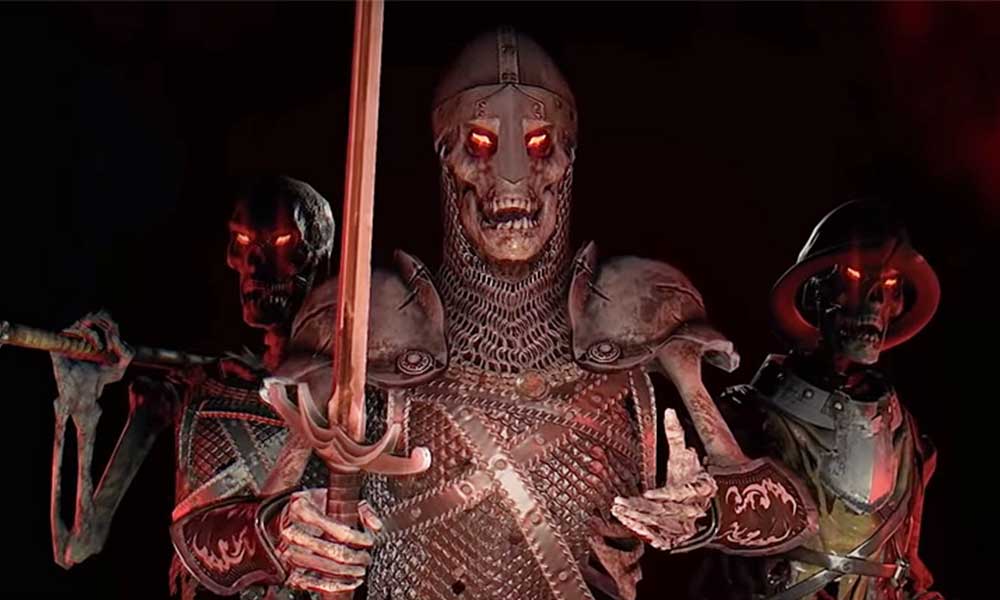 Now, without wasting any more time, let’s jump into the step below.

Additionally, ensure that the graphics driver and Windows OS are updated to the latest version. It’s highly recommended for every player whether you’re facing any issues or not.

Meanwhile, you can also set the dedicated graphics card to the preferred graphics processor by heading over to the Nvidia Control Panel > 3D Settings > Clicking on Manage 3D settings > Set Preferred Graphics Processor to High-Performance NVIDIA Processor > Save changes and reboot PC.