In this tutorial, we will show you how to fix the black screen issue in Mobile Legends. The game belongs to the MOBA i.e Multiplayer Online Battle Arena genre. While there are quite a few games already in this category, yet Mobile Legends has pretty impressively managed to carve out a rich name for itself. Well, the reason for the same is there for everyone to see. While you head over to the combat mode to fight off the opponent’s base, you also have to keep secure your base as well. Taking control of the path, that beholds three lanes known as “top”, “middle” and “bottom” should be your top priority.

While the game itself is pretty challenging with intriguing missions set, it isn’t bereft of a few errors. The most common among them is the black screen issues in Mobile Legends, for which users are looking for an immediate fix. This error does not show up in the middle of the game, but rather at the launch time itself. Hence it needs to be rectified at the earliest. So if the said issue is also happening on your device, here is what needs to be done. Follow along. 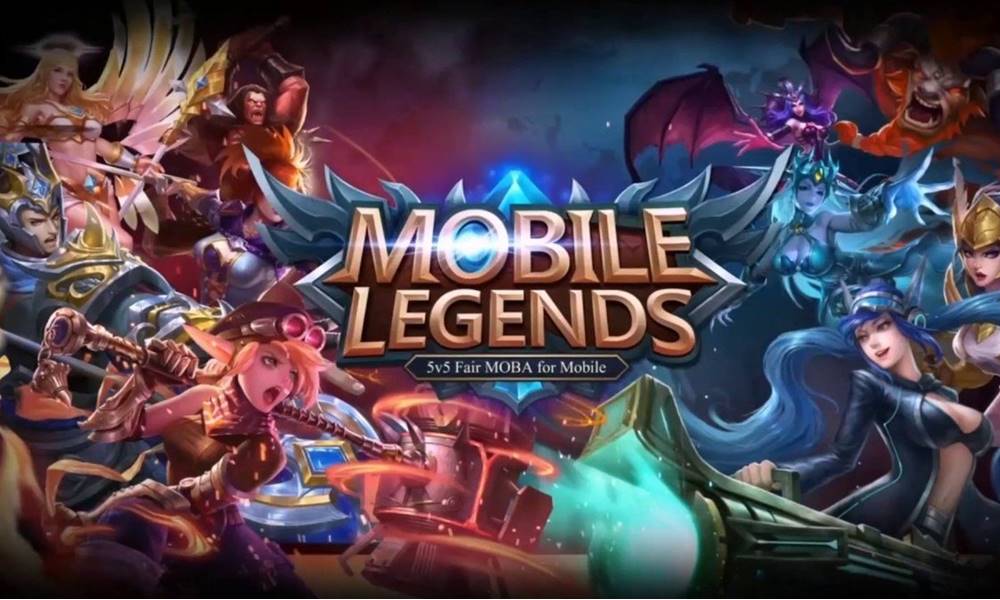 How to Fix Black Screen issue in Mobile Legends

This issue mostly happens when you open the game and see the developer i.e. Moontons logo. Fortunately, to fix this issue, there isn’t quite a lot of things to be carried out. All that is needed is a file explorer. Your device might already have a default one, that will work perfectly fine. On that note, here are the required instructions to fix the black screen issues in the Mobile Legends game.

So this was all from this guide on how to fix the black screen issue on the Mobile Legends game. The fix is pretty simple to carry out and should be fixed within a matter of minutes. If you still have any queries, do let us know in the comments. Rounding off, here are some iPhone Tips and Tricks, PC tips and tricks, and Android Tips and Trick that deserve your attention as well.