Mobile Legends needs no introduction as it’s one of the top games in the smartphone market right now. The game is so challenging and competitive that you must understand each character’s build and powers to ensure you win.

Lesley is one such character who specializes in dealing with burst attacks and is also capable of dipping down enemies from a distance. Apart from that, the character is a unique marksman, combined with good positioning and gives epic gameplay. Today we will discuss Mobile Legends Lesley’s character in detail and the best build and emblem. 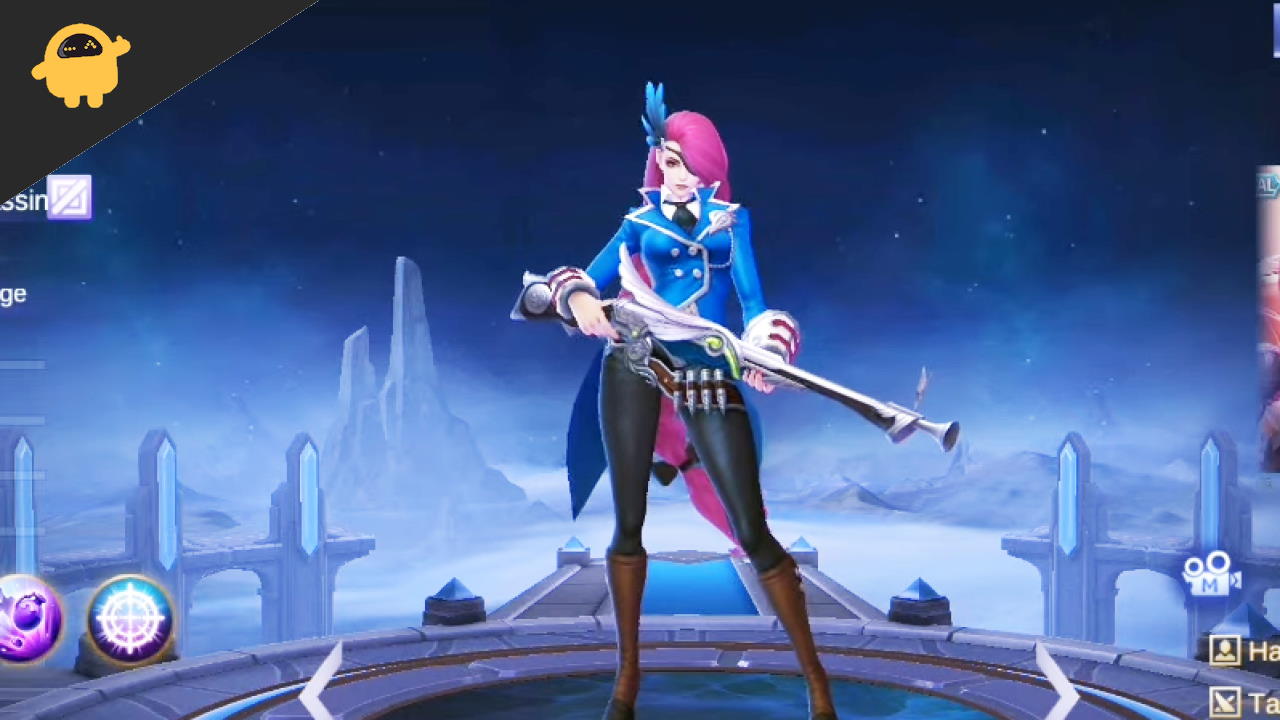 Lesley is equipped with two cooldown abilities, allowing this character to farm efficiently and join team fights mid-fights. The character is equipped with special skills that can easily dominate the game field by securing skills for escaping enemies.

Lesley Character Story: Very few people read the character story, which discourages them from using the true power and potential of the character to win the game. Lesley grew up in the Vance household, where her father presided over the noble family’s security. Her father was killed during an attack by a rival family; when this happened, Lesley took her father’s rifle and fought with the rival family. Lesley was tearing up as each bullet she fired was for vengeance for her father’s death, which makes her very emotional and powerful during gunfights.

Lesley gives you the following skills to play with:

Lethal Shoot: Lesley character can hit enemies with basic attacks, which grant 5 energy. If she doesn’t take a hit within 5s, then her next basic attack range increases to and has a 40% crit chance with 1.3x damage. This countdown resets itself once the hit is made. Also, Lesley gets a 1% additional crit rate for each fixed physical penetration.

Master of Camouflage: Lesley is a special character that can go under camouflage for 3s, increasing her movement speed by 30%, making it impossible for her enemies to prejudge her final move. While camouflaging, Lesley increases her physical attacks by 50 points, and once the damage is done, the camouflage stage will end. Please note that enemies can detect Lesley’s camouflage through distortions of their surroundings.

Tactical Grenade: The character can throw grenades that explodes in a fan-like structure and give +50% extra physical ATK points. Using this skill will instantly cancel Ultimate Snipe and release a fatal bullet.

Ultimate Snipe: Lesley can lock onto enemy heroes and fire up to 4 fatal bullets. This deals with +80% physical damage plus 5% of the target’s lost HP as physical damage. Each bullet gives Lesley 10 points of energy.

We recommend players to use game bushes to initiate the fight as you can deal with burst damage easily. 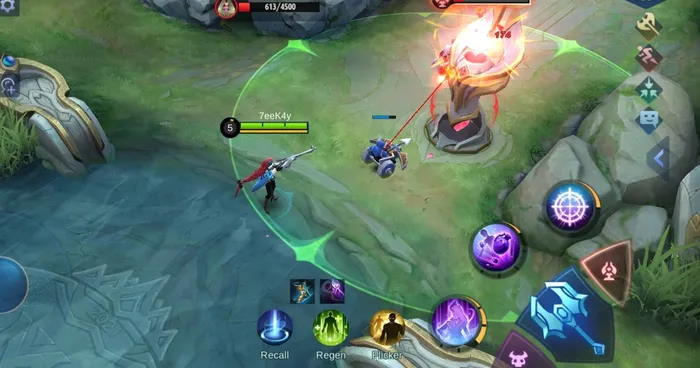 First use basic attacks, then use the skills of Camouflage to create some distance. This way, your passive strength is active again, and you can deal with more damage.

Now again, use basic attacks via Lethal shoot. Repeat the cycle until the enemy is low in HP, and then use the ultimate attack to secure the kill. You must save the grenade skills for the right time in the game when enemies surround you.

Lesley’s character is so versatile in the game that you can make multiple versions of the build and still win the game easily. Here are three different types of builds you can design most effective against enemies.

This is an all-rounder build that will work in most scenarios. If you are experimenting with the character, then this is the best build to choose from.

This superfast build will not allow your enemies to have enough time to heal themselves. This build is especially helpful when you are laying against characters which hs good healing powers.

Lesley is a very strong character with capabilities here she can easily finish small enemies in one shot only. If you wish to have fast gameplay, then this build will help you.

While you can play Lesley as a sneaky assassin, the hero really comes into her element when played as a lethal marksman capable of wiping out any enemy with a single shot. 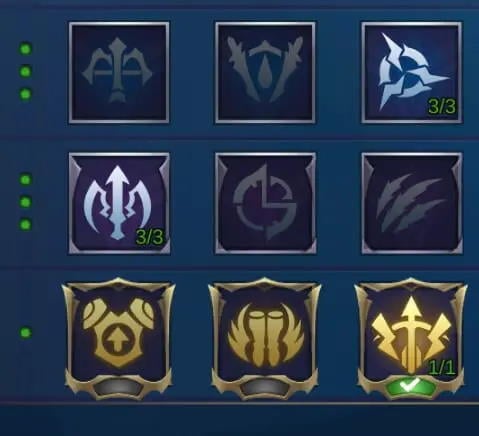 These are the emblem that works best with the character:

Please note that Lesley is not the strongest character in the game. There are a few characters in which Lesley is powerful, but some are not much. Here are some details regarding the same:

That brings us to the end of Mobile Legends Lesley Guide 2023. I have tried covering all the important details regarding Lesley’s character in detail. It will help you to understand her powers better and will help you create the best build and emblem sets.