Natalia is a good fighter in Mobile Legends. When clubbed in your team, it can give massive physical damage to your opponents. He is a popular character in the game due to his character type and ability to deal with damage easily. The character comes with four common skills. Today we will discuss Mobile Legends Natalia’s guide with character in detail and discuss the best build and emblem.

Mobile Legends is one of the top games for smartphone users as it keeps them hooked and entertained all time long. The game has got quite challenging with introducing new characters and their playstyles. Users must understand each character’s build and powers to ensure they win. 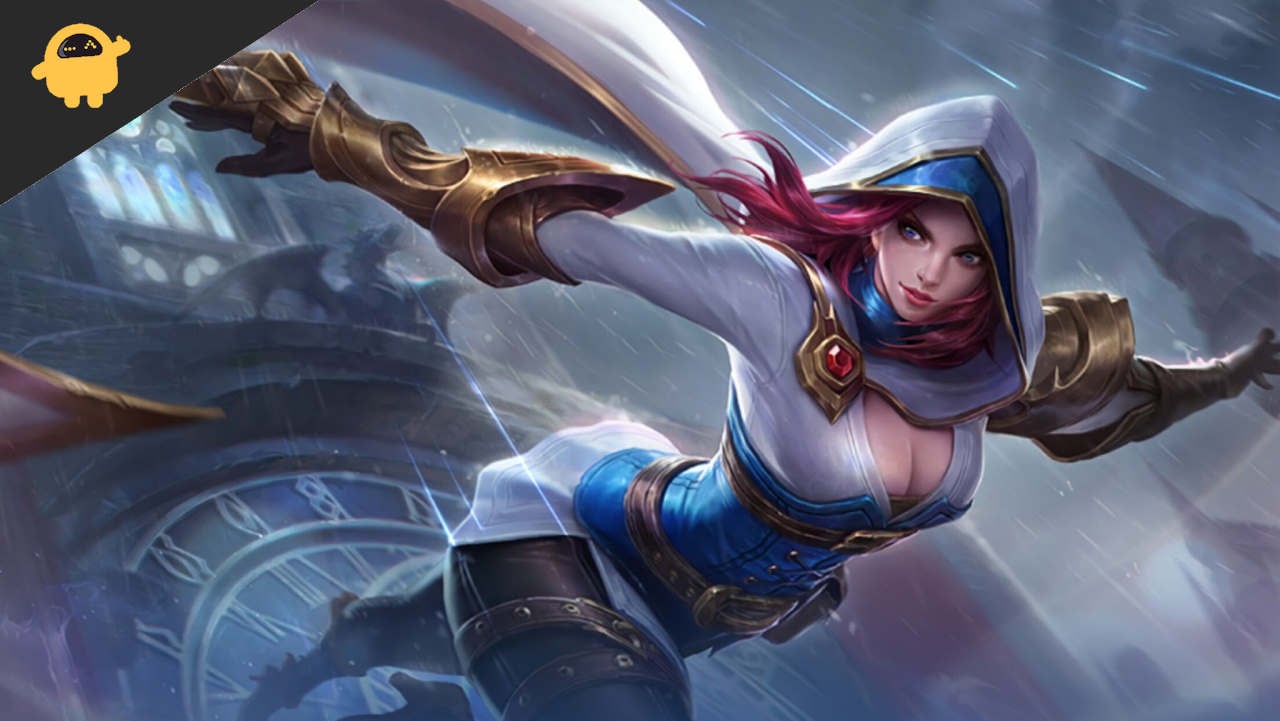 Natalia Character Story: Very few people read up the character story, which discourages them to use the true power and potential of the character to win the game.

Natalia spent her childhood in the Church of Light and got trained as one of their Church assassins. She was a prodigy and became one of the top assassins of the program. But she failed in one of her projects and which also caused her companion medical disaster.

To prove herself and her assassination skills again, she exiled herself to the outskirts of the city to carry out a dangerous mission.

Natalia gives you the following skills to play with:

Passive Assassin Instinct: Whenever Natalia attacks from behind the enemy, she can gain 15% additional damage as well. Also, she can hide in the bushes and become a deadly assassin.

Skill 1 Claw Dash: Using this skill, Natalia can deal damage to the enemy by using her claws. The skill has a cooldown period, and you can do claw dash every 5 seconds.

Skill 2 Smoke Bomb: Just like classic ninjas or assassins, Natalia can throw smoke bombs to shadow their enemy’s eyesight by 40%. This becomes an easy approach to attack your enemies as they will not be able to see you.

Ultimate Skill The Hunt: This is the ultimate benefit of Natalia’s character as she can hide by entering into the invisible state. This state works even if you are hidden in a bush or not.

Natalia is a very strong assassin who is capable of melting down her enemies easily with just one or two strategic attacks. However, you must understand and take advantage of the game map to prioritize attacks.

You can use Skill 1 (Claw Dash) in the direction of the enemy to slow them down. Then you can burst some smoke bombs and go to the invisible mode to deal with basic and magic attacks.

If this is not enough, then you can use the Ultimate skill to make sure your enemies dont find you while you deal with basic and magic damage.

You can make the best build with the following powers: Rapid Boots, Blade of Heptaseas, Blade of Despair, Endless Battle, Wind talker, and Berserker’s Fury.

This Emblem set gives a balanced amount of damage and durability that will increase Natalia’s power in the lane. 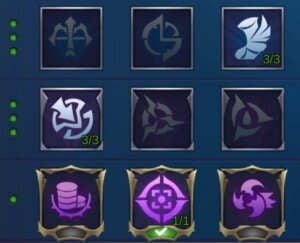 Please note that Natalia is not the strongest character in the game. There are a few characters in which Natalia is powerful, but some are not much. Here are some details regarding the same:

That brings us to the end of Mobile Legends Natalia Guide 2022. I have tried covering all the important details regarding Natalia’s character in detail. It will help you to understand her powers better and will help you create the best build and emblem sets.