Mobile Legends is one of the top-grossing smartphone games right now, with millions of players all around the globe. The game is so challenging and competitive that you must understand each character’s build and powers to ensure you win. Such things are only possible if you thoroughly study the character. So today we have Mobile Legends Dyrroth Guide 2023, where we talk about Dyrroth’s Best Build and Emblem sets. 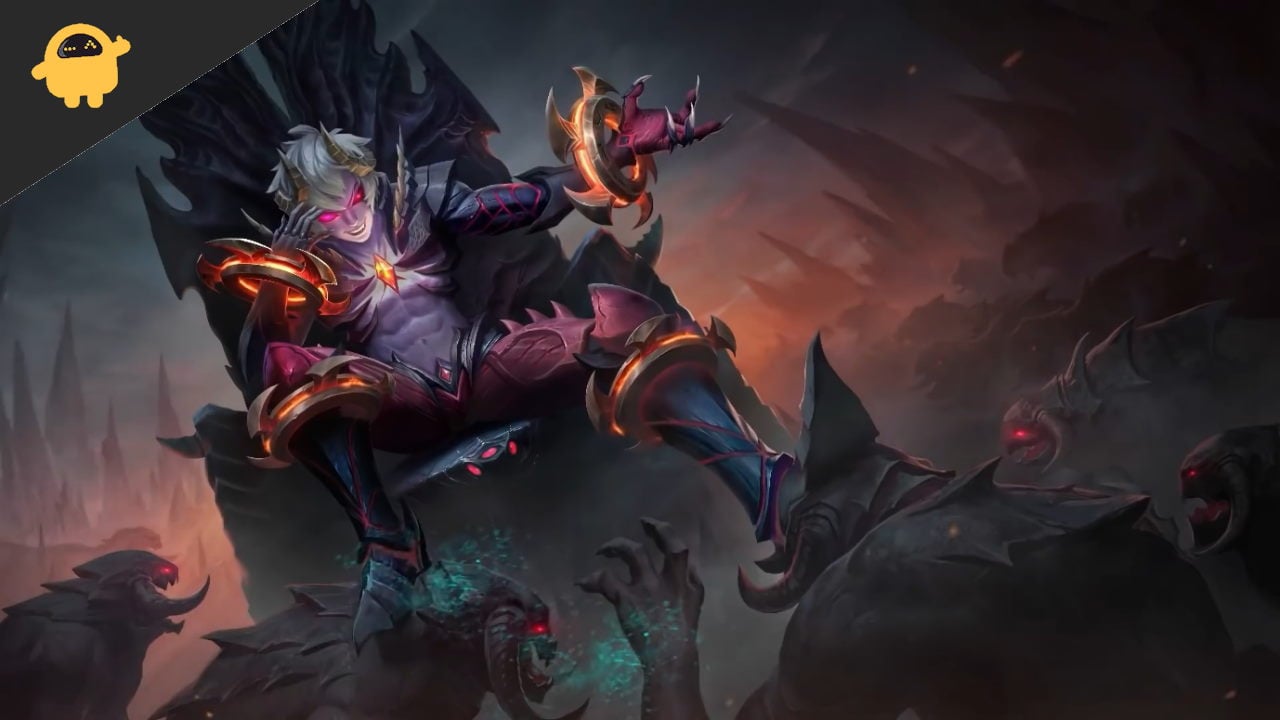 On the day of Aurelius’s first birthday, he suddenly disappeared from his room and was nowhere to be found. The bed had claw marks, and the guards were dead. Someone attacked the Prince and killed the guards.

Later, his brother Silvanna took charge and became a knight to find his brother Dyrroth. He is now known as Lord of Abyss, and he had plans to go against the mongiyan empire. He should now fight against his brother and his people.

Dyrroth gives you the following skills to play with:

Passive Wrath of the Abyss: After each 2 Basic Attacks, Dyrroth will fire Circle Strike, dealing Physical Damage to opponents in the circle and restoring HP according to the damage he deals(Attacking towers also regenerate HP). Each time he hits an enemy, the Cooldown Reduction of Skill1 and Skill2 will be decreased by 1 second.

Burst Strike: Dyrroth fires the burst strike in the chosen direction which deals Physical damage as well as slows down the enemies by 25%. It is activated after every two attacks. It regenerates HP according to the damage dealt.

Spectre Step: Dyrroth can dash in any direction. He will stop after hitting an enemy and deal physical damage to them and also stun them for a while. Using this skill for the second time will release a Fatal strike dealing extra 120% damage and reducing the target’s physical defence.

Abysm Strike: He charges a fatal strike and deals extra damage based on the enemy’s HP. If the HP is less, more damage is given. It also slows them down by 55% for 0.8 seconds.

Dyrroth is a cunning fighter in the current game but you will need a good understanding of the map to make sure to do good in the game. Dyrroth is quite strong in all three phases of the game – start, mid and end.

Since he is a fighter hero, he should be in front to attack and kill first. Also, he uses Rage instead of mana, which can be spammed onto enemies to annoy them. Handle the skill well and make sure that it will hit an enemy to knock them back. After the enemy got knocked back, use the skill again to release the Fatal Strike which deals 120% extra damage.

Before commencing a clash, confirm that your second skill is abyss enhanced. Use your ULT and then Burst Strike as a combo.

This Emblem set gives a balanced amount of damage and durability that will increase Dyrroth’s power in the game field. 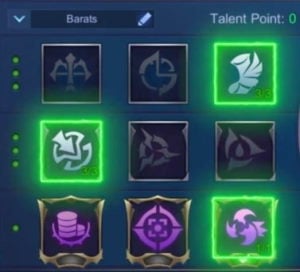 Please note that Dyrroth is not the strongest character in the game. There are a few characters in which Dyrroth is powerful, but some are not much. Here are some details regarding the same:

That brings us to the end of Mobile Legends Dyrroth Guide 2023. I have tried covering all the important details regarding Dyrroth’s character in detail. It will help you to understand her powers better and will help you create the best build and emblem sets.