Mobile Legends Adventure is an RPG Mobile game where a squad of five players fights with other teams in various game modes. The game features over 90 heroes. But, do you know who belongs to which tier? Do you know who the best heroes are? Having a lot of characters to choose from can be mind-boggling and time-consuming as well. According to their playstyle, characters are again divided into a few tiers. But even after these tire list, the main heroes lie in the S tier, which are good for game fights. So today in this article, we will discuss Mobile Legends Adventure Tier List 2022 along with S-tier heroes, as they are the best to play. 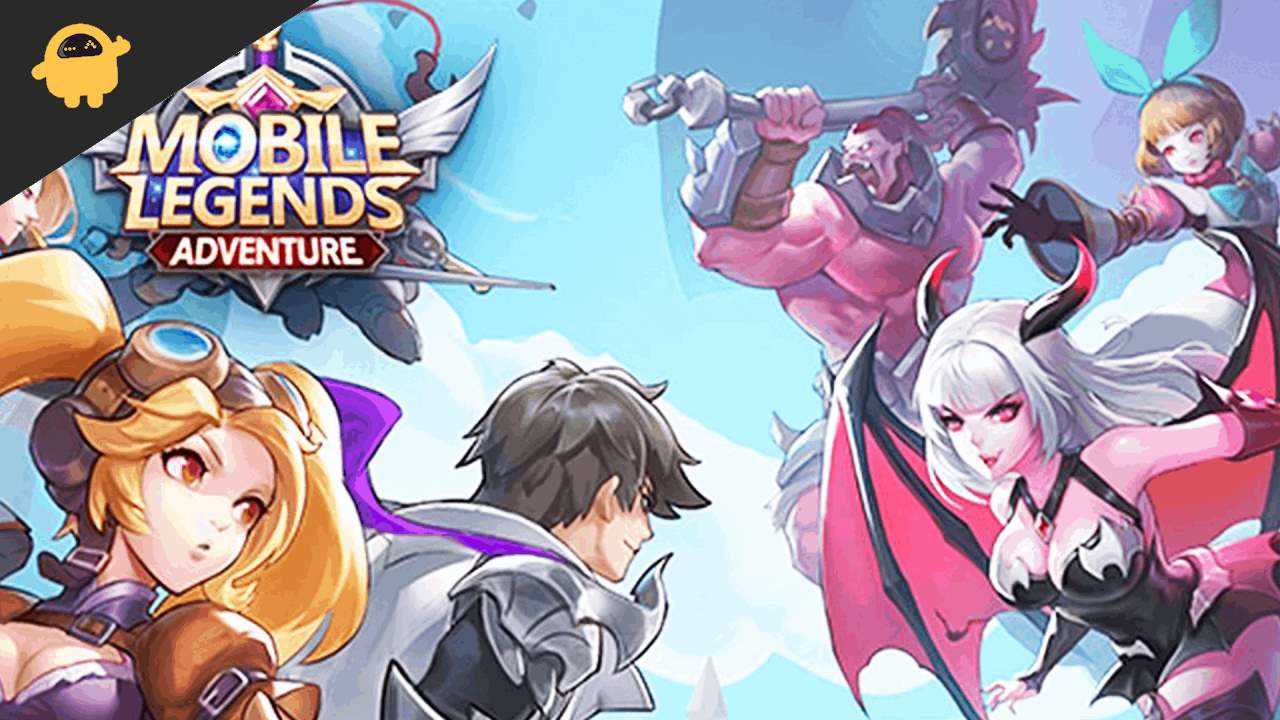 Mobile legends adventure game comes with mainly five different types of tiers of characters. Instead of tires, you can think of them as categories where each category has a list of heroes which you can play with on the battlefield. Down below is a list of all tires and heroes present within those tires. 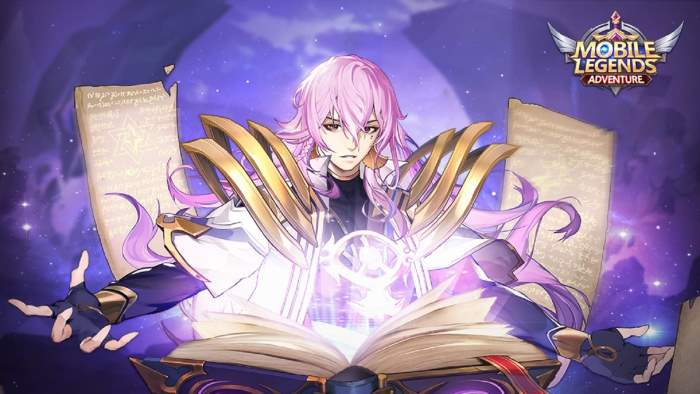 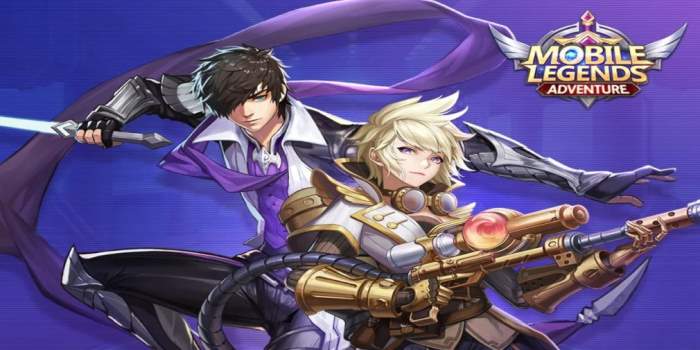 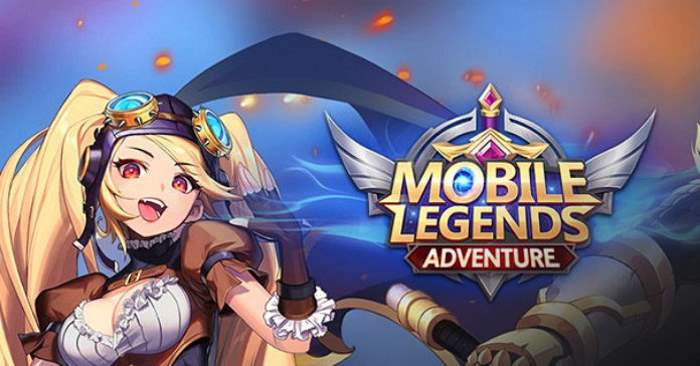 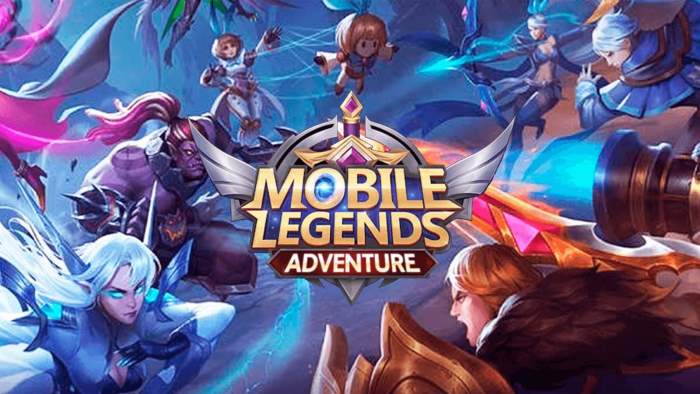 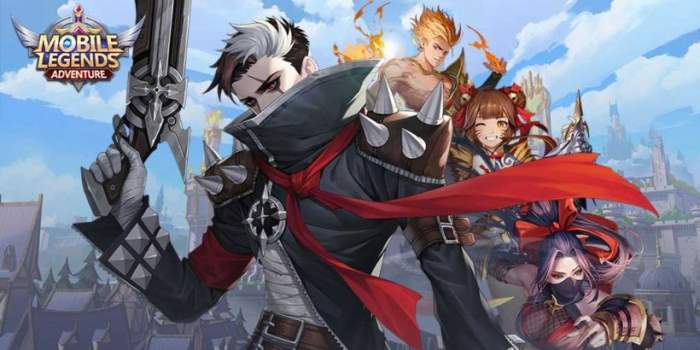 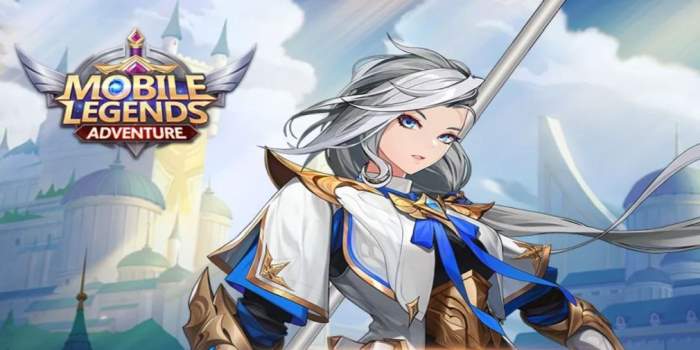 These characters from Mobile Legends adventure list are considered the best heroes available in the game. Doesn’t matter if it’s defenders, attackers or healers, S tier heroes got you covered. You can pick these heroes anytime in your team for an easy win. 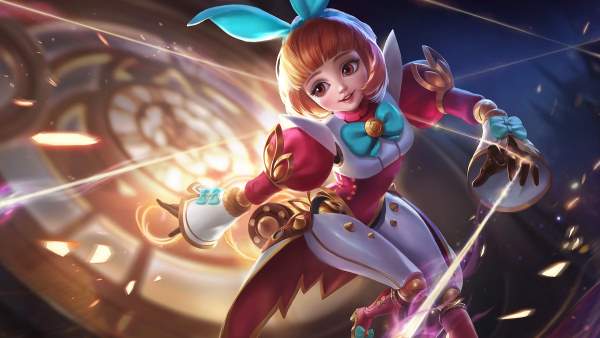 As of now, Angela is one of the best healers in the game. She does more than what her name suggests as she does not only heal but even increases their battle power by attaching a doll. She also debuffs a target who attacks the hero who got the doll attached to them.

If you compare Angela with any other healer in the game, you can easily say why Angela is a good pick. Just pick Angela if you want to play a healer role in your team.

Smart Heart (Passive): When the teammate who has the doll attached takes damage, the doll will charm the attacker to attack their allies for 4 seconds. This ability can be used every 30 seconds.

Puppet-on-a-String (Skill – 1): Angela will shoot a puppet string at an enemy and also attack them thrice dealing 110% damage each time.

Love Waves (Skill – 2): Angela will heal the highest battle power unit with HP equal to 240% of her attack.

Heartguard (Ultimate):  When Angela activates her ult, she will attach a doll to her teammate who has the highest battle power and increase their attack rate by 15%. She will also restore their HP to the full bar in return for her own energy. 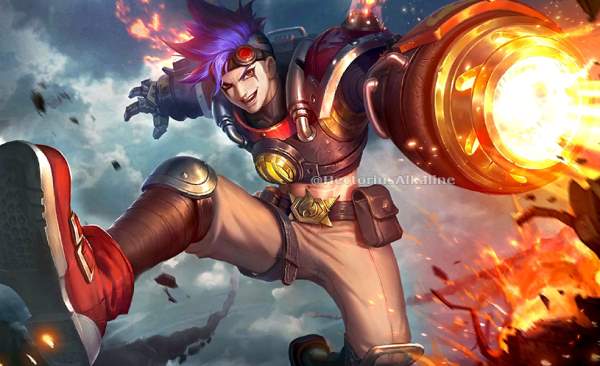 X.Borg is an amazing hero who can deal the Highest AoE damage on the enemy team. His abilities are amazing and can be used to fight alone or escape from unfortunate situations. If you want to play AoE hero for your team, just pick X.Borg.

Ultraheat Overload (Passive – skill): Whenever X.Borg or his teammates deal damage to the enemy with the highest possible temperature, they can restore their HP equal to 150% of their attack by taking supplies from enemies.

Fire Stake (Skill – 1): X.Borg fires several Fire stakes and retrieves them. Each Fire Stake deal 215% damage to X.Borg’s attack to all enemies in the line of sight. Fire stakes will be enhanced if X.Borg equipped Firaga Armor.

Last Insanity (Ultimate): X.Borg equips Firaga armor along with a shield having 50% of his Hp. While he is on ult, he can enter the enemy lineup and shoot the enemies dealing 60% of his attack. After a while, he will self-destruct and deal 100% damage of his attack. 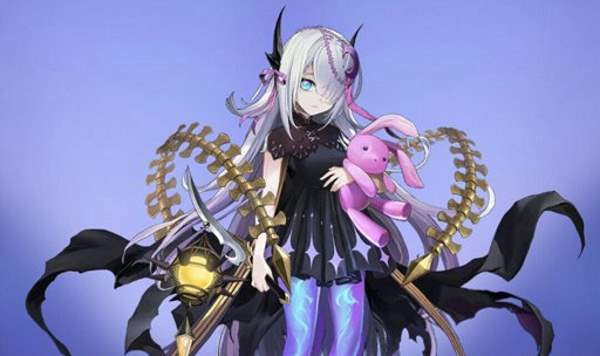 Anna is another amazing AoE damaging hero. She has the ability to debuff all the opponents by disabling their ability to regain HP every time one of her allies uses ultimate. Anna’s ‘Ritual Sacrifice’ can turn the tide and stop her enemies from regaining lost HP.

Demonic Reflection (Passive – skill): Opponents with 25% or more of their Hp will have 12% of their damage reflected back to them.

Ritual Sacrifice (Passive – skill 2): every time her teammate uses their ultimate, Anna deals damage equal to 120$ of her attack to every enemy. This ability is so good because all the HP lost by opponents is locked, and they cannot recover or regain it later.

Twin Curse (Ultimate): Anna selects an enemy with the highest attack rate and makes her doll to attack in 3 instances dealing 75% of her attack. By using this skill, the enemy is paralyzed and ends once the enemy dies. 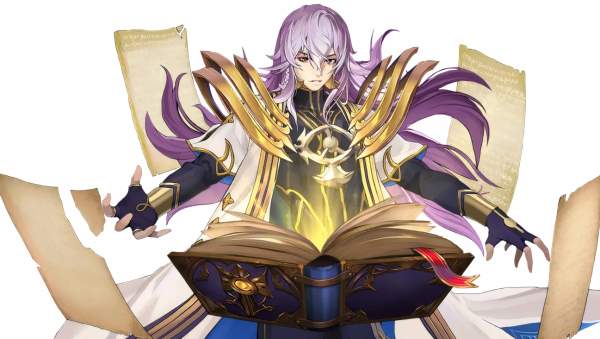 Akashic is a mandatory hero for every team as he is a fantastic support character. He is not only good at attacking but he can also heal his teammates and increase their attacking rate as well. The attack rate of his teammates increases by 20% of his attack power.

Omniscience (Passive Skill): This skill will trigger a buff according to enemy type. Ether Realm can lower enemy attack whenever they cast their ultimate.

Life Weaver (Skill – 1): Akashic can heal his lowest Hp teammate but after 3 seconds of healing, some amount of their damage is reduced.

Future Projection (Ultimate): By casting his ultimate, he can give buffs to all his Teammates. Simultaneously, he also increases his teammates’ agility and stability increasing the damage dealt to enemies. 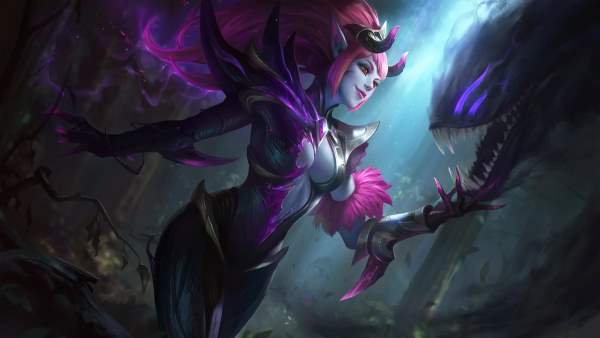 If you are a team player and love playing a hero who deals burst damage, then Selena is correct for you as she can deal huge burst damage. She got some amazing abilities which make her one of the best heroes of Mobile legends Adventure.

Dark Symbiosis (Passive Skill): The Enemies with Abyssal Marks take damage equal to 5% of their HP every two seconds. The damage that is the deal is locked at 500% of Selena’s attack. Also, Selena regains HP equal to the Enemies lost HP.

Chaos Ender (Skill – 1): Selena summons an Abyssal Devil which deals damage equal to 375% of Selena’s attack to an opponent with the lowest HP. While this skill is used, Selena dashes to the enemy who has the lowest HP and deals 100% of her attack multiple times.

Abyssal Incarnate (Skill – 2): By using this skill, Selena summons two Abyssal devils that increase teammates’ attack rate by 25% and critical chance by 25% for a maximum of 5 Seconds.

Primal Darkness (Ultimate): Selena charm two enemies randomly for 6 seconds, and while being charmed, they take 150% of her attack each second. They also gain an Abyssal Mark. If this ability is sued twice, She switches to her Abyssal Form, which increases Selena’s agility and lifesteal. Selena also deals AoE damage on Abyssal marked enemies.