Mobile Legends needs no introduction, as it’s one of the top games in the smartphone market right now. The game is so challenging and competitive that you must understand each character’s build and powers to ensure you win. Balmond is a good fighter in Mobile Legends. Being clubbed in your team can cause massive physical damage to your opponents. He is a popular character in the game due to his character type and ability to deal with damage easily. The character comes with four common skills. Today we will discuss Mobile Legends Balmond’s character in detail and discuss the best build and emblem. 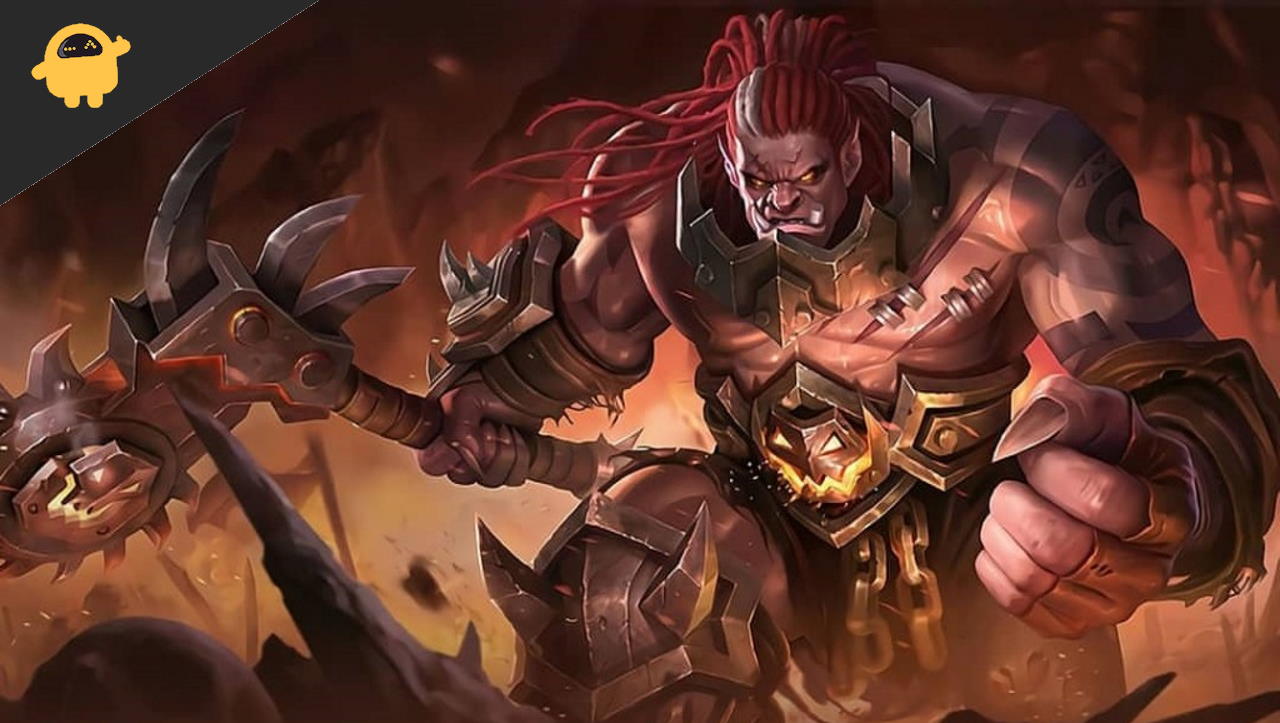 Balmond Character Story: Very few people read up the character story, which discourages them to use the true power and potential of the character to win the game. Balmond comes from the renowned Bloodaxe Orca family which are descendants of interbreeding between blood demons and other devils. Their customs include using arcane magic to infect their enemy bodies and animals with blood. Balmond is bloodthirsty and war-loving in nature.

Balmond gives you the following skills to play with:

Passive Bloodthirst: Balmond recovers 8% of HP whenever he crushes a minon and 20% upon any enemy hero kill.

Soul Lock: Balmond dashes forward and deals Physical Damage to all the enemies. Ander, after hitting the opponent, will slow the enemy by 30% for 2 seconds. Any enemy doing a direct hit with his skill will be knocked back and will slow down by 60% for 2.5 seconds.

Cyclone Sweep: Balmond can swing his axe up to 7 times, and each time he deals damage doing so, the damage is increased by 25%. This skill can only trigger after critical damage.

Lethal Counter: Whenever Balmond smashes his axe on the ground, it deals damage in a fan shape area. This also slows down enemies by 60% for 2 seconds. With this skill, he can put damage to 30% of the enemy’s lost HP points. Balmond can do a Maximum of 1300 Points of True Damage only to Creeps, Turtle, Lord, or Minions.

Balmond is a very strong fighter in the current game, but you will need a good understanding of the map to make sure to do good in the game. Balmond is quite a strong in all three segments.

First, try to cut the minor wave so you can have free space to roam in the game. This can be very helpful as you can secure kills easily this way. Whenever possible, aim for Jungler or mage from the enemy team for easy kills. Make sure never to roam along as the enemy team can gank you easily. Always play near your team and take the damage from enemies using cyclone sweep and Lethal counter skills.

You can make the best build with the following powers: Bloodlust Axe, Warrior Boots/Tough Boots, Brute Force Breastplate, Oracle, Blade of Heptaseas and Blade of Despair

This Emblem set gives a balanced amount of damage and durability that will increase Balmond’s power in the lane. 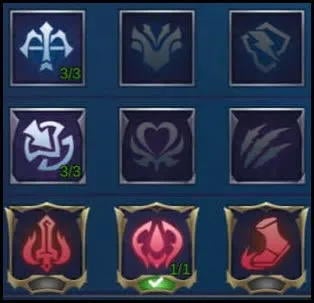 Bravery – This talent will increase Balmond’s damage and power in the lane.

Invasion – It will provide Physical PEN, which can deal great damage.

Festival of Blood – It will provide extra Spell Vamp whenever you kill an Enemy.

Please note that Balmond is not the strongest character in the game. There are a few characters in which Balmond is powerful, but some are not much. Here are some details regarding the same:

That brings us to the end of Mobile Legends Balmond Guide 2023. I have tried covering all the important details regarding Balmond’s character in detail. It will help you to understand her powers better and will help you create the best build and emblem sets.